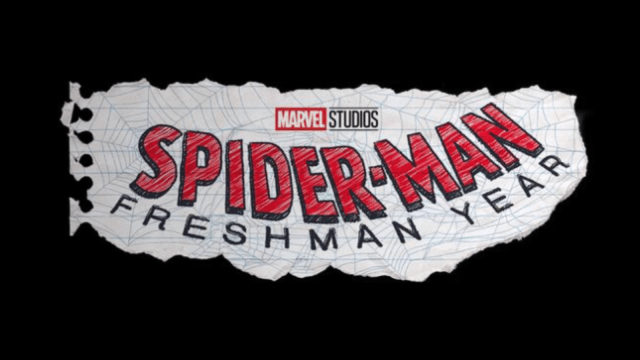 There has been increasing chatter and evidence to suggest that there are some budget cuts and layoffs happening over at Marvel Animation amid broader cuts at Disney, which naturally puts the future of multiple MCU-related animation projects in jeopardy.

Outside of What If? season two, I Am Groot, and Marvel Zombies, Twitter is kicking in particular about the potential cancellation of Spider-Man: Freshman Year as a result of the layoffs.

The rumored news folks are dreading isn’t entirely baseless, with a number of people working on the show appearing to be bidding farewell to the project and actively looking for work:

Needless to say, the Marvel and Spidey faithful corner of the internet is justifiably freaking out about the young Spider-Man arc never coming to fruition in an animated medium – and they’re hoping and praying that the rumors aren’t true.

Others are more or less promising to riot if the layoffs have led to the show’s cancellation, which was shaping up to be extremely promising based on the sneak peeks the general public has seen so far:

It was only back in August that we were treated to some detailed character breakdowns showcasing the new and familiar faces we would get to see in the show, including Aunt May and Norman Osbourne.

If Spider-Man: Freshman Year eventually sees the light of day, it is said to be something of a What If? scenario detailing Peter Parker’s life prior to Captain America: Civil War with Osbourne ending up being his mentor rather than Tony Stark.