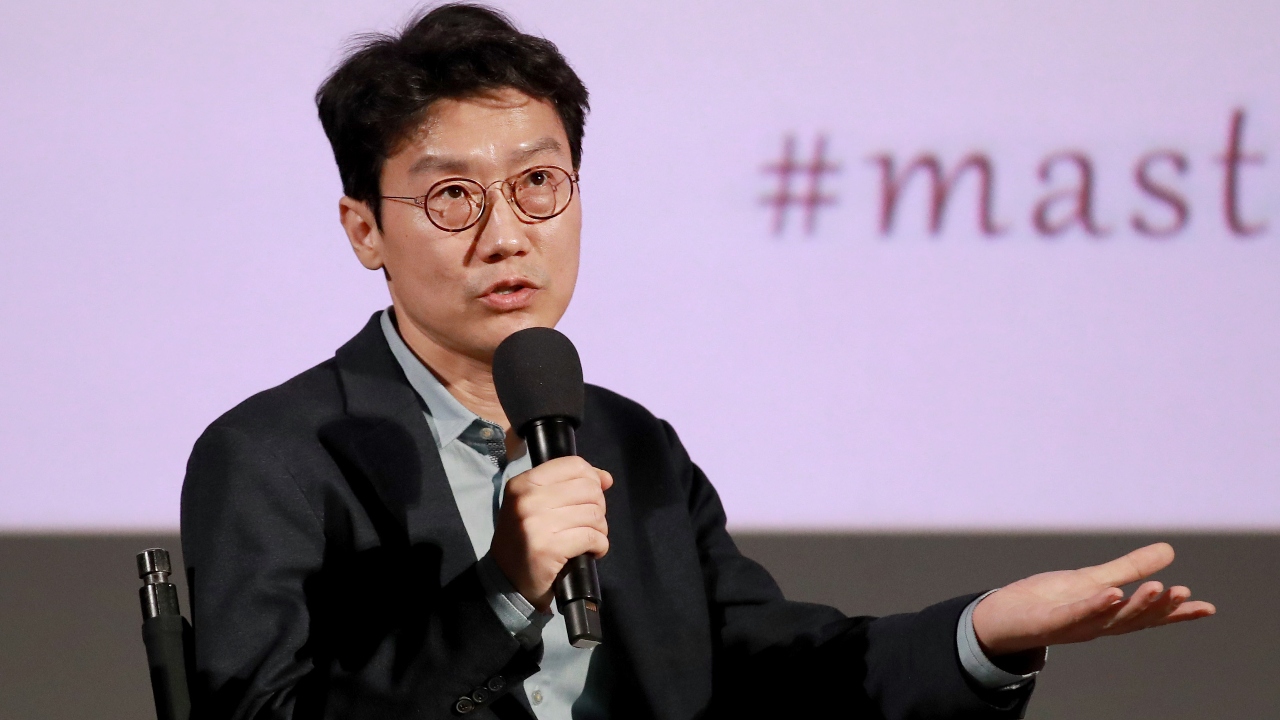 The hype for Netflix’s Korean drama Squid Game may have died down, but fans are still anticipating the second season, which director Hwang Dong-hyuk aims to release on Netflix by the end of 2024. Very little is known regarding the details, but the writer-director has already teased the return of Kang Sae-byeok, mapping out various possibilities that allowed Sae-byeok to survive her demise at the hands of Sang-woo. These far-fetched theories include Sae-byeok having a twin sister and even reappearing after some form of plastic surgery.

Squid Game‘s finale episode, “One Lucky Day,” Gi-hun has reinvented himself as a changed man after winning the prize money for participating in the lethal children’s games. He receives the same calling card that initially invited him to partake and calls the number, demanding to know who created the games. In a surprise twist, Gi-hun — rather than boarding his plane — hangs up the phone and returns to the airport terminal, determined to track down the person (or people) responsible. Obviously, Gi-hun isn’t dead, so Squid Game fanatics had sneaking suspicions that he would be returning.

In an interview with Deadline, Hwang Dong-hyuk confirmed that two major characters would be returning for another outing, including Lee Jung-jae’s protagonist.

Gi-hun for sure. He will be back and I believe the Front Man will back too

The Front Man, who was revealed to be Hwang In-ho — the brother of Hwang Jun-ho — oversees the Squid Games. He was promoted to Front Man after participating in and winning the 28th Squid Game in 2015 as Number 132. After getting shot in the shoulder by his brother, In-ho returns the favor and lands a shot in Jun-ho’s shoulder, propelling him off a cliff. Interestingly, the Front Man survives the ordeal and even though Oh Il-nam (the Host of the Squid Games) dies, there are endless possibilities for the Front Man to either assume command or appoint a new Host to replace Il-nam.

When we first heard about Squid Game in 2019, it took two years for filming and production to finish up, so we’ll just have to wait to find out how much of this speculation makes it into the show.