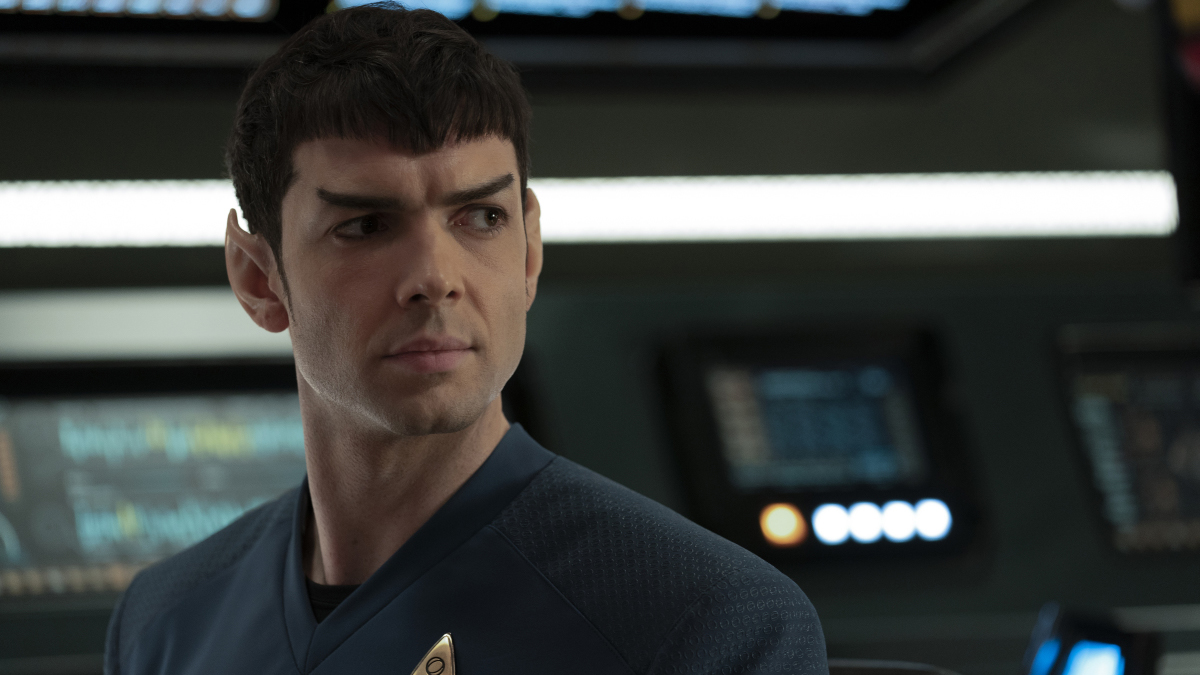 One of the most anticipated Star Trek shows in years has just made its debut on Paramount Plus — Star Trek: Strange New Worlds has just debuted its first episode on the streamer. The series is a spinoff of Star Trek: Discovery and functions as a prequel to the classic The Original Series.

This means it’s back to the USS Enterprise as it commences its famous mission to boldly go where no prior Star Trek series or film has gone before. The core cast comprises three Discovery alumni reprising their roles: Anson Mount as Captain Pike, Rebecca Romjin as First Officer Chin-Riley (aka Number One), and Ethan Peck as Spock, with Paul Wesley debuting as Kirk in the already confirmed second season.

The plan is for the show to return to the formula that made Trek great. Executive producer Alex Kurtzman billed the show as going “back to the model of alien-of-the-week, planet-of-the-week, challenge-on-the-ship-of-the-week” pattern. This episodic format is much more in line with shows like The Original Series and The Next Generation than Discovery or Picard, so it should be a breath of fresh air for fans.

Though it is too early to judge the show yet, given the show’s perfect 100% Tomatometer rating (albeit after just 15 reviews) looks like the efforts invested in its creation have paid off. Critics say that the ambitions of capturing the sense of exploration and never knowing what the next leap across the universe holds have been perfectly achieved by the show’s plot.

Let’s hope Strange New Worlds continues this winning streak in future episodes as well. As of now, the Star Trek franchise has never been healthier, with its shows appealing to all ages and to every stripe of committed fans.