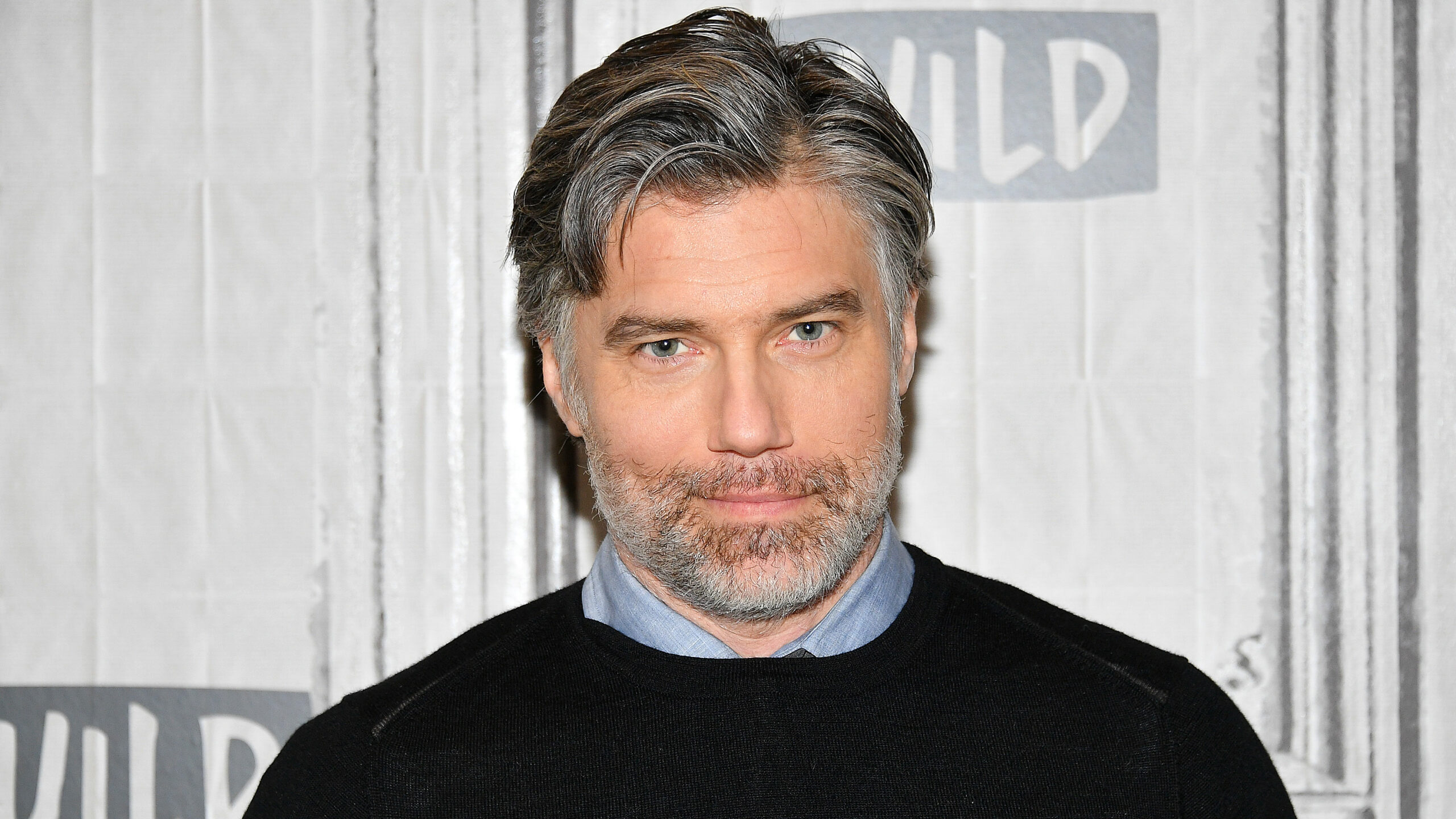 Star Trek: Strange New Worlds leading man Anson Mount has taken to Twitter to generate hype for the upcoming Paramount Plus series, giving fans a look at the show’s intro.

Mount (Marvel’s Inhumans, Dota: Dragon’s Blood), who will be portraying series lead Captain Christopher Pike on the show, posted the video alongside a heartfelt caption, declaring that getting to say the famous “Space… the final frontier…” monologue was the highest point of his career.

The intro opens with the legendary monologue by Pike as the USS Enterprise powers up for takeoff. Backed by the intro music for the show, various shots of the colourful and busy outer reaches of space are encountered by the ship before it finally jumps to warp speed and out of sight to wrap up the intro.

The tweet was met with excitement from users of all sorts, with many expressing their excitement for the show’s debut next week.

Star Trek: Strange New Worlds will serve as a spinoff to 2017’s Star Trek: Discovery, from which Mount is reprising his upcoming role as Captain Pike, and as a prequel to the 1966 original series. Strange New Worlds came about from Discovery co-showrunner Aaron Harberts, who wanted to explore the character of Captain Pike more in-depth, as his character did not have much presence in Star Trek up until now.

Joining Mount’s Captain Pike will be Rebecca Romijn (X-Men: The Last Stand, Justice League Dark: Apokolips War) as Number One, Pike’s second-in-command, and Ethan Peck as the fan-favourite Mr. Spock, whom he portrayed a younger version of in Star Trek: Discovery.

Star Trek: Strange New Worlds will premiere on May 5 later this year exclusively on Paramount Plus.