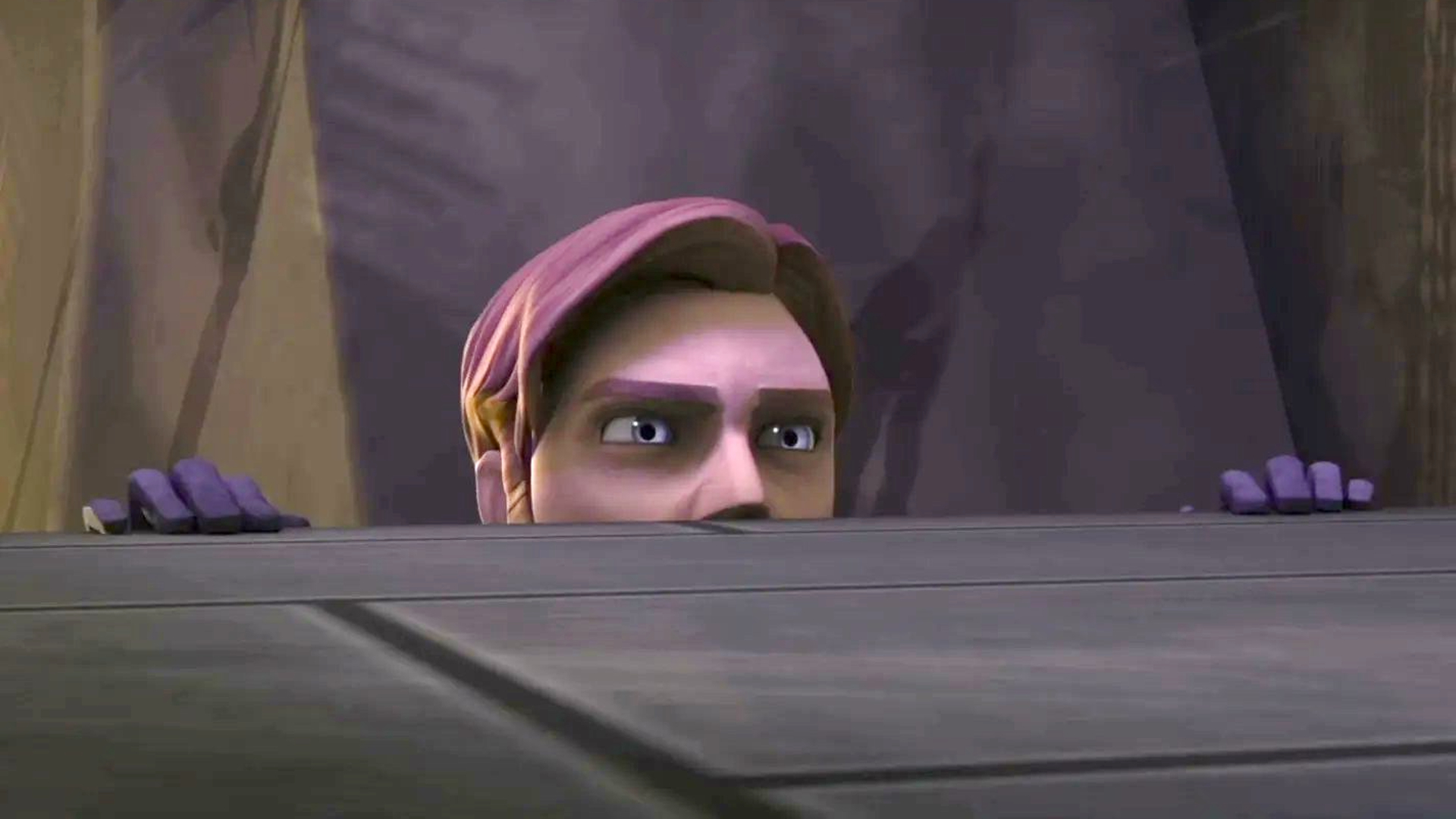 Star Wars fans were ardently hoping to see a trailer for the upcoming series air during the Super Bowl. No such trailer arrived, however, leaving many — some of whom only tuned into the big game in hopes of catching the trailer — disappointed and annoyed. Several other trailers, including a full-length, official trailer for Doctor Strange and the Multiverse of Madness, did air during commercial breaks, but Ewan McGregor didn’t feature in any of them.

That’s actually not entirely true. McGregor did appear in a commercial during the Super Bowl, but it had nothing to do with Star Wars. This felt like a slap in the face for many fans.

These fans quickly took to social media to share their disappointment. Tweets quickly began flooding timelines as people complained about the inconsiderate lack of any new information about Disney Plus’ upcoming series. Numerous fans complained that they were forced to watch “this whole f*cking Super Bowl” only to be left with “NO F*CKING OBI WAN KENOBI TRAILER.”

“I don’t know anything about f*cking football, show me the Obi-Wan Kenobi trailer,” another person wrote.

In the lead-up to the big game, several people tweeted out the same general sentiment, noting that “if there’s no Obi-Wan Kenobi trailer during the Super Bowl, we riot.”

Thankfully, no riots actually broke out following the Super Bowl’s Kenobi-less showing. People kept their rage contained, sharing it instead via scathing messages and furious tweets.

Irritated by the continuous lack of details, many Star Wars fans have shifted from excitement into exasperation. While we do know an official release date — the series is expected to debut on May 25 — fans have been left with painfully few additional details. The most we’ve gotten is a simple teaser, which really tells us nothing more than that there will be a show, it will star Ewan McGregor, and it will follow Obi-Wan.

While it may have been a good move on Lucasfilm and Disney’s part to release a trailer during the Super Bowl, it probably hasn’t hurt their viewership numbers much. Even if no full-length trailer ever airs for the series, it is still likely to have an immense fan following from the get-go, thanks to the combination of McGregor’s return and Obi-Wan’s enduring popularity.

Unless it absolutely butchers the character, its unlikely that Obi-Wan Kenobi will be anything but an instant hit.