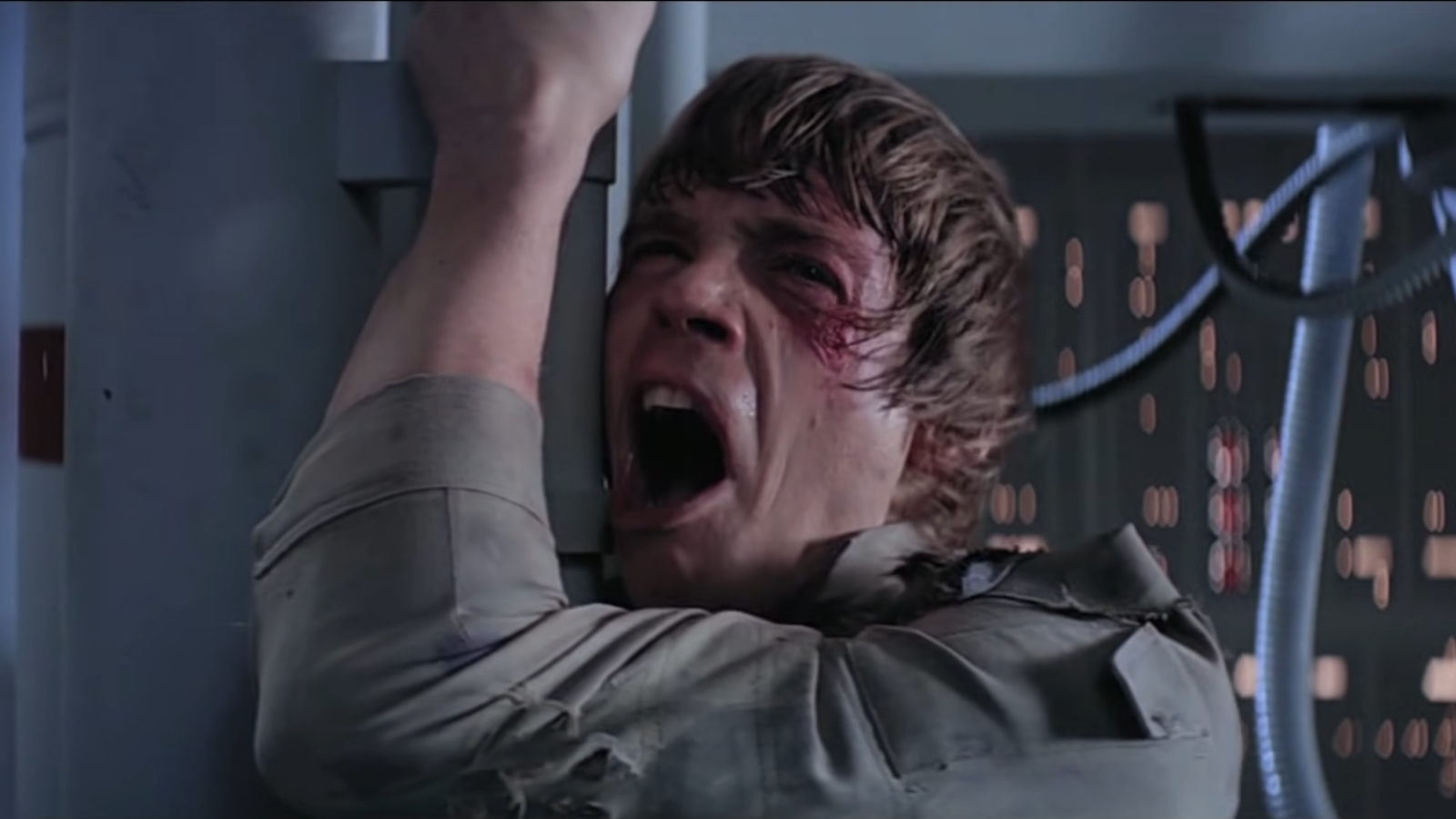 While fans are busy working out what the deal is with the villain in Obi-Wan Kenobi, they’ve been utterly floored after finding out hoodies exist in Star Wars.

Reva has been the face of fan discussion in the first episodes of Kenobi, but fashion has gotten fans more riled up than any fan theory. A screenshot from Book of Boba Fett has found its way on Reddit, with users astonished that in this highly advanced space universe that a regular hoodie exists.

To some, it seems utterly unbelievable that somebody in the galaxy could have thought to combine a hood (often seen on robes) onto a sweatshirt. An utterly maverick idea.

Fans responded by going through several stages of shock and denial and finally coming to peace with it. Obviously, though, somebody had to blame Kathleen Kennedy for hoodies existing in Star Wars.

Others have expressed pride on behalf of the galaxy for their recent strides in discovering fashion and innovating their style. Who is Calvin Klein in the universe of Star Wars? Who’s selling these hoodies?

It is very true though that Star Wars and its fashion aesthetics have come a long way since the quintessentially 70s mop that Luke had on his head in A New Hope, or the generally very normal clothes worn by the Rebellion in the original trilogy.

It’s sad to think though that nobody in Star Wars has followed up on Dexter Jettster’s 50s diner in Attack of the Clones, though.

The hoodie delirium is probably the most normal discussion Star Wars fans seem to have had recently, so let’s all enjoy it before something happens in Obi-Wan that splits the fanbase in half again like Snoke was on his throne.