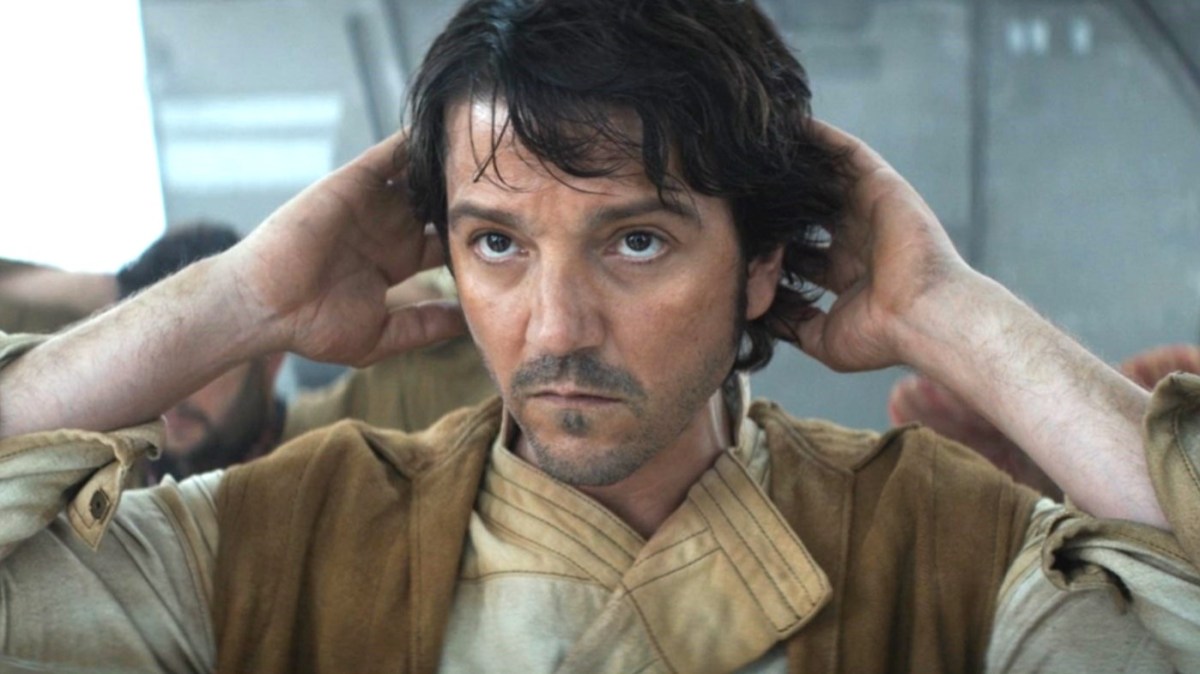 Up until September, 2022 had been an okay-ish year for Star Wars. We’d seen the usual smattering of novels and comics, though the main attraction Obi-Wan Kenobi had proved something of a damp squib. All of which meant hopes weren’t exactly high for Andor. After all, who cares about a side character from a six-year-old movie that we all saw die at the end?

It didn’t take long for showrunner Tony Gilroy to get his hooks into us, and Andor ultimately delivered 12 stunning episodes of television that had both hardcore and casual fans buzzing about the future of Star Wars. Now, the show has gotten recognition from none other than USA Today, who named it as “show of the year”.

Yup, Andor pips strong contenders like The Bear, Pachinko, and White Lotus to the top spot, and fans are loving it over on r/StarWars:

Those who’re still refuseniks on this are seriously missing out:

Andor‘s second season is currently shooting in the United Kingdom. These next dozen episodes will be spread over three years, chronicling Cassian’s rise through the Rebel Alliance and his missions preceding Rogue One. The show’s finale is said to lead directly into that movie, which will neatly wrap up the title hero’s saga in extremely explosive fashion.

The only fly in the ointment is that we have quite a wait ahead of us. The season two shoot is expected to wrap in summer 2023, meaning that the show will likely premiere in fall 2024. We’ve been itching for more Andor since the amazing first season finale, though we’re supremely confident it’ll be worth the wait.