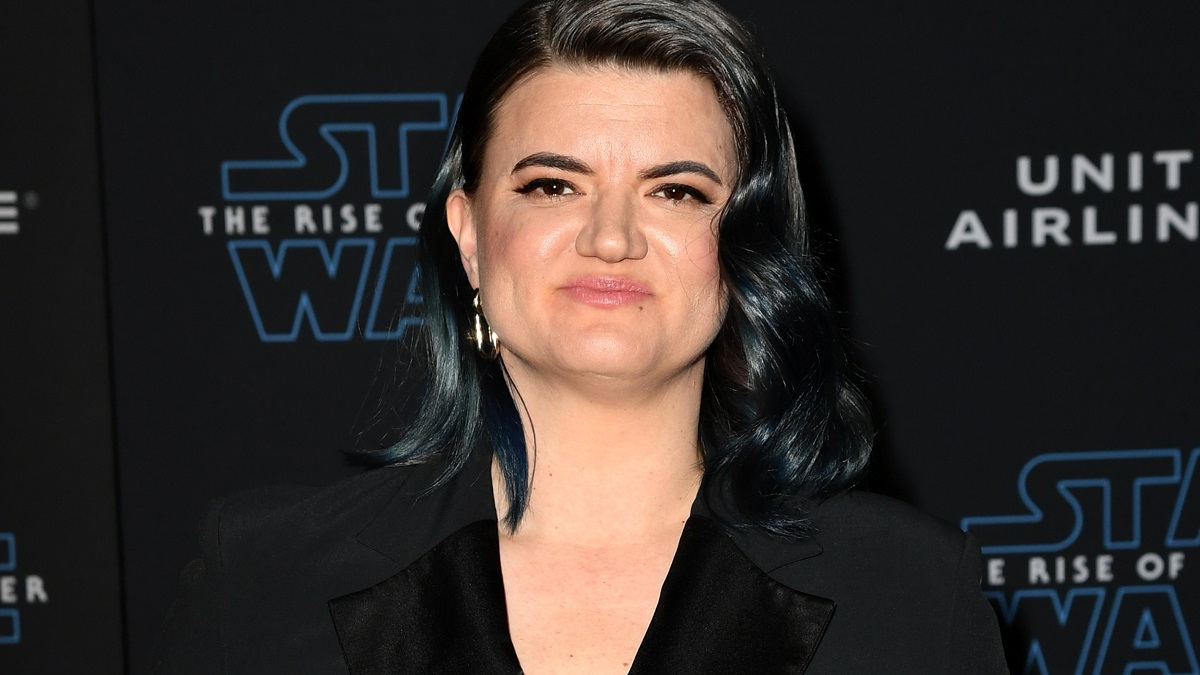 In-development Star Wars series The Acolyte remains shrouded in an impenetrable veil of secrecy, but that hasn’t stopped many fans from pinpointing it as perhaps the single most exciting project set in a galaxy far, far away that’s on the horizon.

The reason for that is the repeated promises of martial arts-inspired action, a potential Sith protagonist in the form of The Hunger Games star Amandla Stenberg, and a setting that’s never really been explored in live-action to any great degree. The show unfolds during the end of the High Republic era, and will purportedly revolve around the rise to power of the universe’s most feared cabal.

It’s been over two years since The Acolyte was first announced to be in the works with Russian Doll co-creator Leslye Headland at the helm, and the filmmaker has teased to Vanity Fair that she’s drawing from many of the same influences as Star Wars godfather George Lucas.

“Jon Favreau said that when you’re working in this world, you want to go back to what George was inspired by. There were Westerns and then of course, Akira Kurosawa samurai films, and the fact that he originally offered Obi-Wan Kenobi to Toshiro Mifune. So I actually went more toward martial arts films, and storylines that are a little bit more personal and less global and galactic.

Those warriors were on missions that were deeply personal, with people feeling wronged and having to make it right. Wuxia Films and martial arts films from King Hu and the Shaw Brothers, like Come Drink With Me and Touch Of Zen. They’re monks that are also martial arts heroes.”

A contained, samurai-tinged Star Wars story that places the erstwhile bad guys at the forefront of the narrative? Sign us up right now, even if we’re a long way away from The Acolyte coming to our screens.