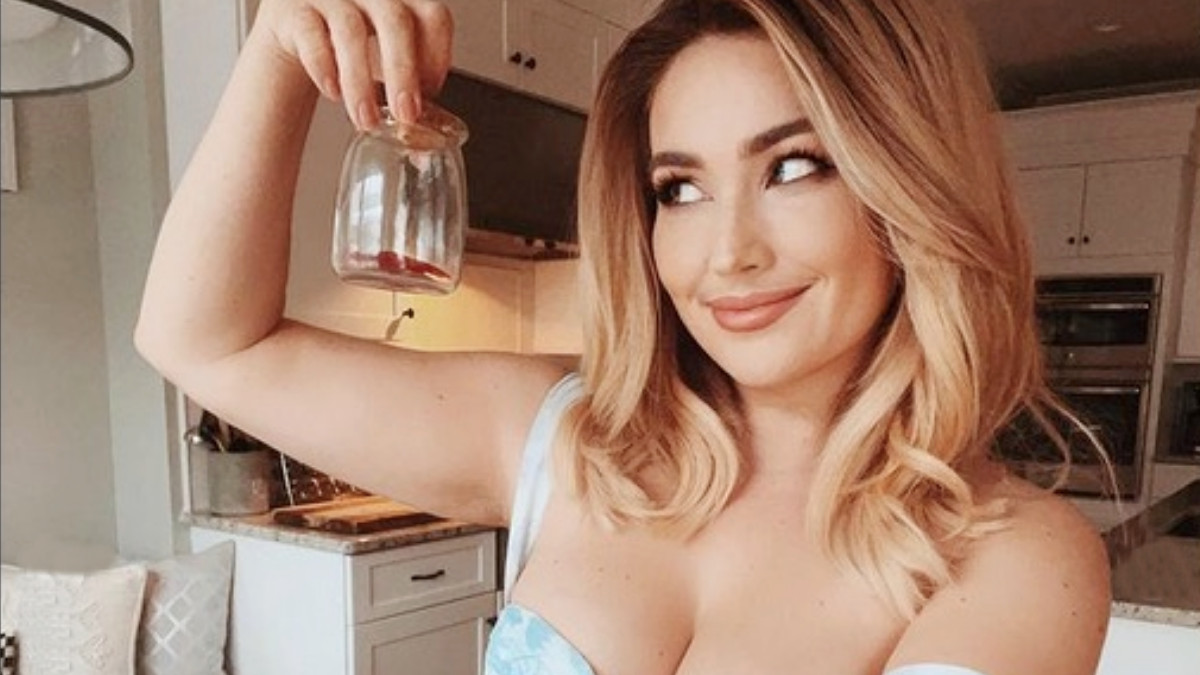 Stephanie Matto is officially out of the fart business.

The New York Post reported Tuesday that the 90 Day Fiancé star put a pin in her “fart in a jar” business after a health scare recently sent her to the emergency room, where she underwent an array of tests, including bloodwork and an EKG. However, as was the case with Jerry Gergich in Parks and Recreation, the episode turned out to be nothing more than a mere fart attack due to her fiber-heavy diet, including beans, protein shakes, and eggs.

Yet, it was enough for Matto to see the writing on the wall — or, more appropriately, the farts wafting in the air — and sideline her business for good. “I thought I was having a stroke and that these were my final moments,” Matto told the UK media outlet Jam Press via the Post. “I was overdoing it.”

“I could tell that something was not right that evening when I was lying in bed and I could feel a pressure in my stomach moving upward. It was quite hard to breathe, and every time I tried to breathe in, I’d feel a pinching sensation around my heart,” Matto told Jam Press.

Matto added that she was advised to change her diet and gas suppressant medication, which effectively “ended her business.”

But before she had to face the music(al fruit), Matto managed to rake in an impressive $200,000 in sales — selling approximately 50 fart jars a week at $50 a toot. So now, like the savvy fartrepreneur she is, Matto has instead pivoted to selling Fart Jar NFTs on her website.

But even before 90 Day Fiancé and her fart jar business, Matto was already a popular YouTuber with over 374,000 subscribers, and she also founded the X-rated subscription site Unfiltrd.

But this wasn’t even Matto’s first fart-related health scare. Just last month, Matto told TMZ that she quite nearly landed herself in the emergency room after eating “way too many” fiber bars. So when all is said and done, this is probably for the best. Perhaps this world was just never meant for farts as beautiful as hers.