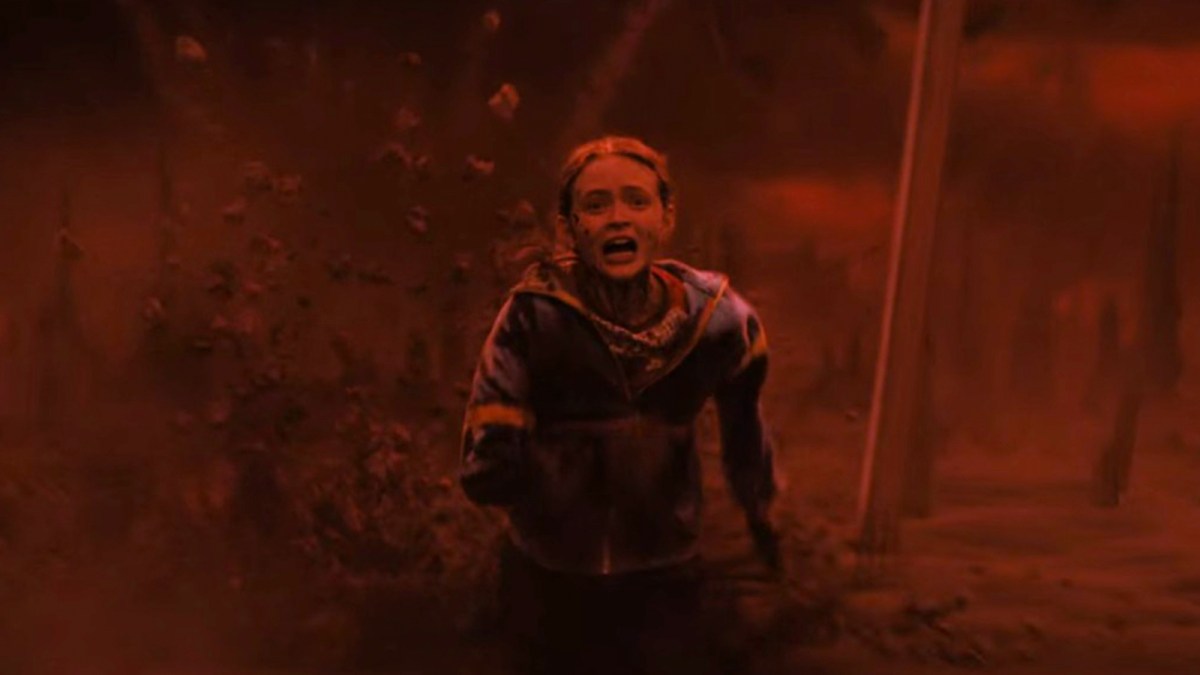 Run from it, hide from it, Stranger Things arrives all the same, with the series clocking a monstrous number of hours viewed by fans.

With the latest season of Stranger Things having extended runtimes that reached cinematic levels, it’s perhaps no surprise to learn that the Netflix Original has surpassed 1 billion hours of watch time, making it the first English-language Netflix series to hit that mark, with only 2021’s hit Squid Game reaching it previously.

The Hollywood Reporter reported that the series had 1.15 billion hours watched during its first 28 days, with 930 million coming from the first part of the series. Squid Game still holds the record, with 1.65 billion hours viewed over its first 28 days. With three weeks left to rack up more numbers from the second chapter dropping, it could overtake the Korean anti-capitalist hit.

It’s a testament to how much the series became synonymous with pop culture and living in the 2010s and 2020s, as well as just how much of a draw card the series has been for the streaming platform. The incredible feat is only made more impressive by the fact that this only counts the fourth season Stranger Things, and not the previous three seasons.

The impact of Stranger Things hasn’t just been felt by Netflix, but also by musicians. Kate Bush’s seminal hit “Running Up That Hill” saw a rebirth thanks to its inclusion in the first chapter of season four, and Metallica’s “Master of Puppets” is currently enjoying a massive resurgence after chapter two aired on July 1.

Stranger Things is currently available to stream in its entirety on Netflix.