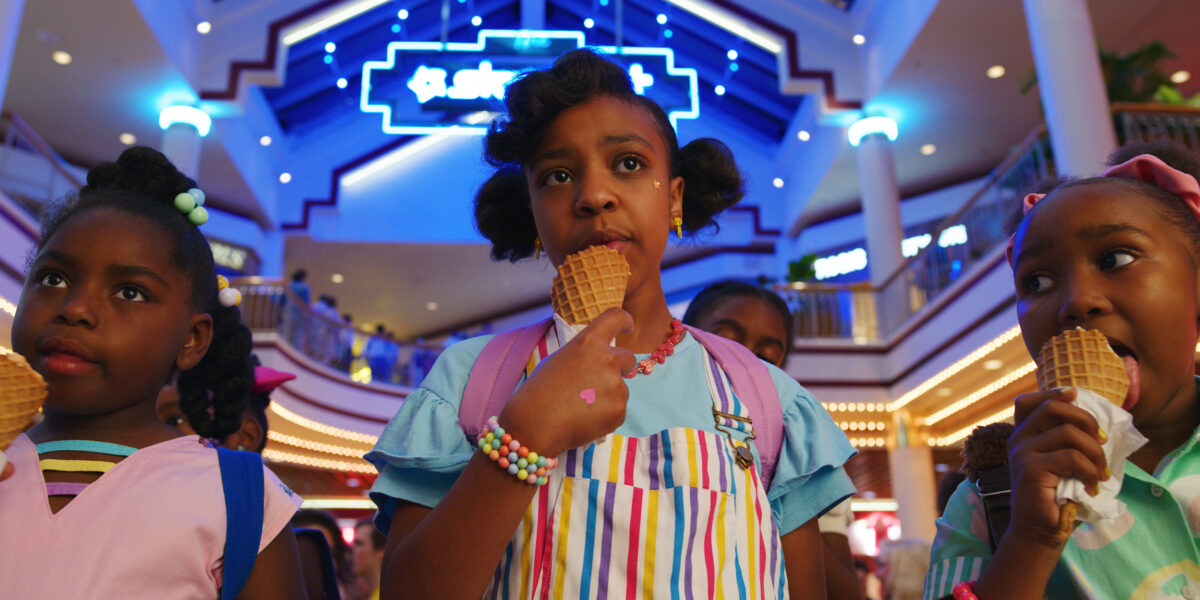 There have been a lot of big bads in the world of Stranger Things, ranging from Demogorgons and Demodogs, to The Mind Flayer and Vecna. As much as fans want to see this evil vanquished, there’s another target that they equally want to see get torn a new one.

Eleven’s school tormentor may not be quite as horrifying as the monsters of the Upside Down, but she has been cruel and vindictive simply because it amuses her. A Stranger Things fan account has the perfect punishment lined up for Angela, a showdown that many fans are here for.

For many viewers, a villain like Angela is a lot more relatable to what they may have gone through themselves, and often we can end up hating them more than the true evil in the story.

She gets some form of comeuppance in the form of a roller blade to the face, but fans believe that the best way to take this bully down is by facing her against the smart-talking, sassy intellect of Ms. Erica Sinclair, played by Priah Ferguson. Her comebacks in the past have been brutal, and almost no one has been quick enough to respond to her sharp wit, so Angela wouldn’t know what hit her.

Many fans are on board with this face-off, and believe that Erica would destroy Angela if it were to happen.

Erica could most likely get right to the core of Angela, and tear her down from there.

Erica has already proven the power of her sarcasm in seasons two and three, and she has only grown stronger!

Erica owns most rooms she is in, and would totally own Angela, too.

So strong are Erica’s powers, fans reckon even Vecna wouldn’t stand a chance.

Many are crying out to see more of Erica in season four, volume two.

Fans hoping to see more of Erica Sinclair will just have to wait till July 1, when the remainder of Stranger Things season four will be available to stream on Netflix.