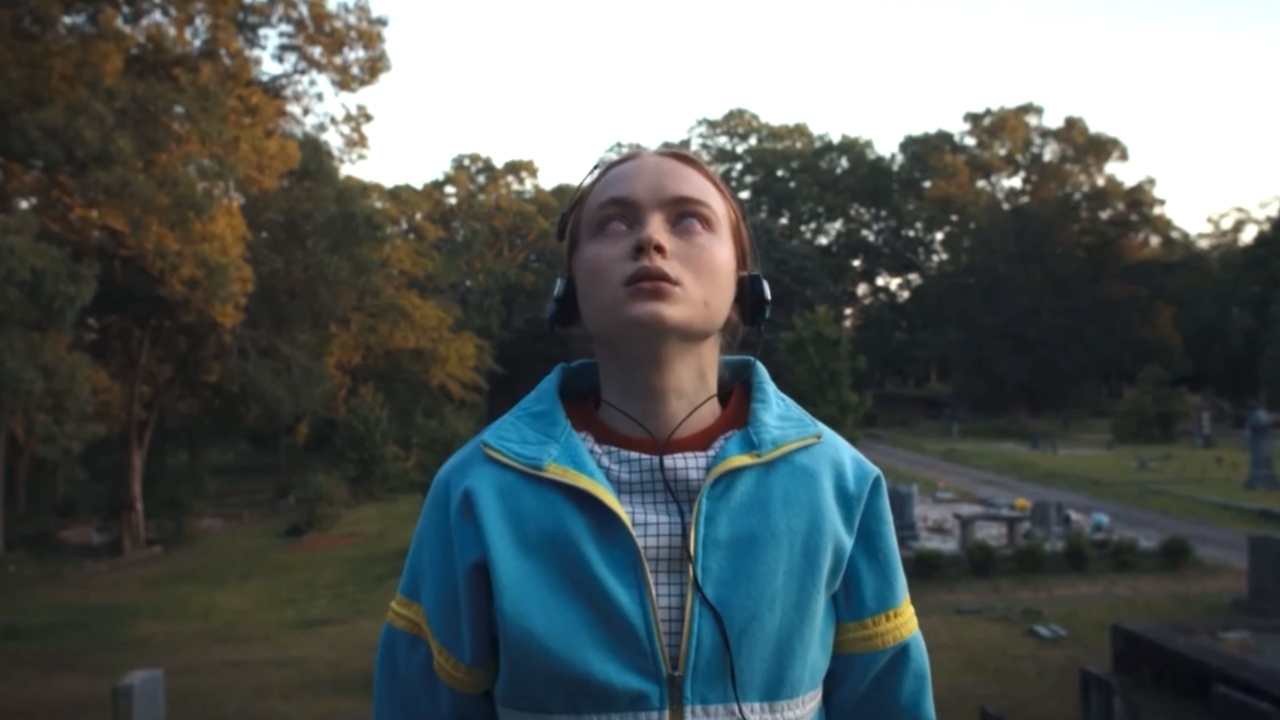 Kate Bush is topping the charts for the first time since the ’80s with the Stranger Things fuelled resurgence of her 1985 pop classic, “Running Up That Hill.” Right now, thanks to Max Mayfield’s impeccable music taste, “Running Up That Hill” is now the second most popular song on Spotify — specifically for running playlists (ironically). Surpassed only by “Can’t Hold Us” by Macklemore & Ryan Lewis, Bush’s 37-year-old song has made a comeback to snag the second-place spot, beating the likes of “Head & Heart” (feat. MNEK) by Joel Corry and “POWER” by Kanye West.

Right now, Bush’s “Running Up That Hill” has been added to over 80 running playlists, according to research from PureGym. Fitness regimes just got a lot better. Fitness fanatics seem to have taken the title very literally and used Bush’s powerful lyrics to motivate themselves. After analyzing close to 1,000 different running playlists on Spotify, and more than 200,000 songs that feature within them, PureGym found that “Running Up That Hill” placed as the second most playlisted song by runners in 2022.

It’s really interesting to see just how far the influence of a popular Netflix show can go. When filming the scene, the creators probably didn’t think that the music would end up soundtracking people’s running, but it’s a positive knock-on effect of the success of the show!

If you want to take Running Up That Hill literally, why not stick the treadmill on an incline during the chorus or get out and do some hill sprints with the soundtrack to motivate?

Not only do fitness freaks love Bush’s song, but so does the entire United States, according to the music charts. “Running Up That Hill” recently became Bush’s first song to hit the Top 5 in the United States. In Stranger Things 4, during “Chapter Four: Dear Billy,” Sadie Sink’s character became the next target of Vecna, a monstrous entity from the Upside Down who invades the minds of his victims to violently kill them. When Max nears the end, her friends counteract Vecna’s mind games by playing “Running Up That Hill,” and from then on, Stranger Things fans have been debating which songs would save them from Vecna (Psst, Taylor Swift’s “‘tis the damn season” — just in case).