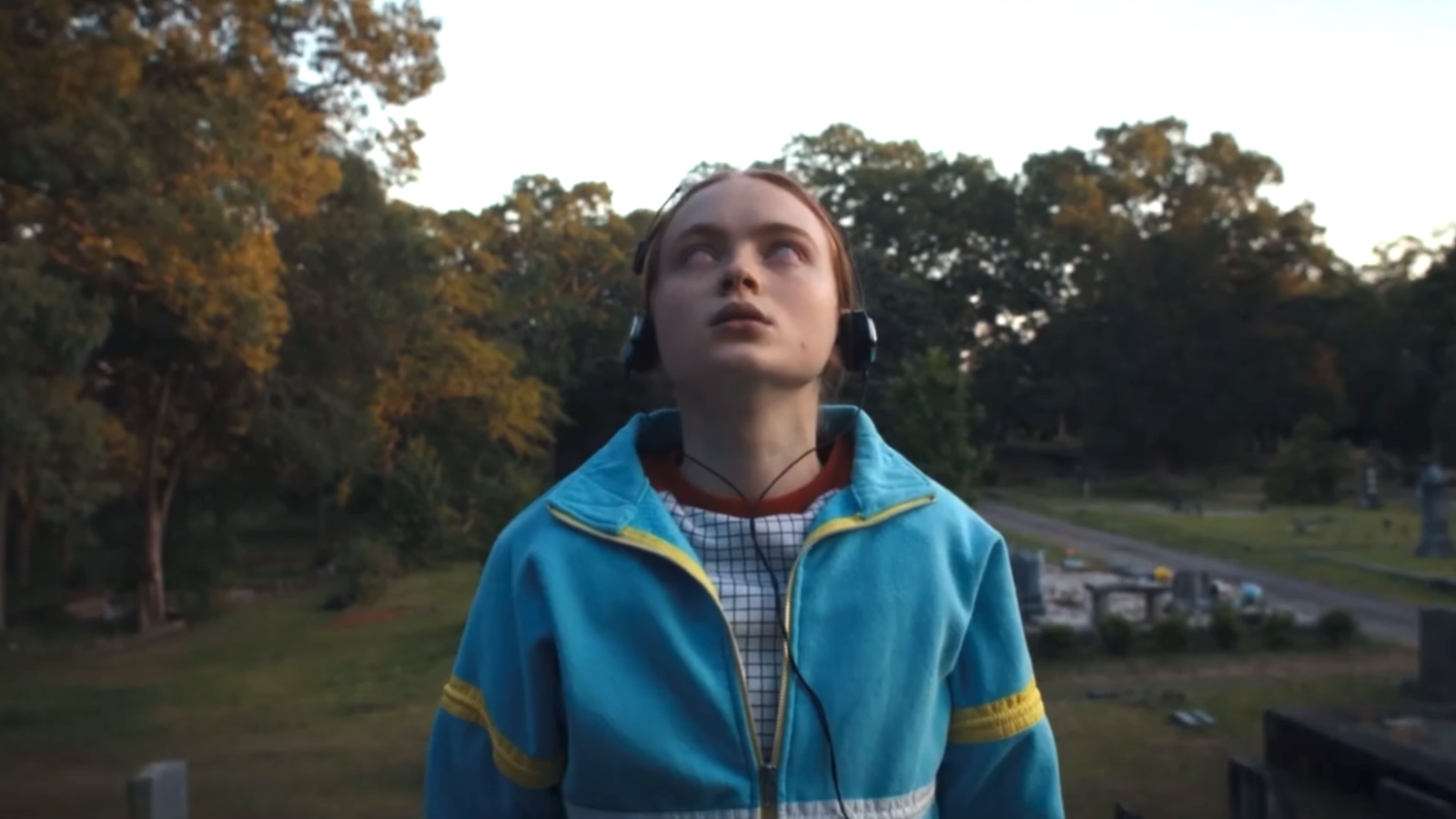 Nearly forty years on from its initial release, Kate Bush’s influential and haunting track “Running Up That Hill (Deal With God)” has finally gotten the plaudits and recognition it deserves as it becomes her first song to hit the Top 5 in the United States – all thanks to Stranger Things.

Previously peaking at #30 in the Billboard charts, Bush has seen a stunning resurgence thanks to being featured so prominently in the fourth season of Netflix’s Stranger Things. 36 years since its initial release, it also makes it the longest run in Billboard history to reach the top five.

Sitting at #4 currently on the Billboard charts in the U.S., Bush’s “Running Up That Hill” has seen even higher rankings around the world thanks to Vecna’s curse. Charting at #1 in Australia, the Global Billboard 200, New Zealand, Sweden, and Switzerland, with further success hovering around the top ten in the United Kingdom, Hungary, France, and Canada.

There’s still some distance before it can be number one, with Harry Styles still looking down in only one direction towards his competitors. Styles’ “As It Was” tops the charts for a fifth consecutive week, proving that leaving a boyband is almost always the best way to guarantee long-term success.

Bush herself has commented on the recent phenomenon, thanking fans for support, and declaring her love for Stranger Things.

Stranger Things fourth season is currently available on Netflix, with the second half of the season dropping July 1. A fifth and final season has also been confirmed for the much-loved original series.