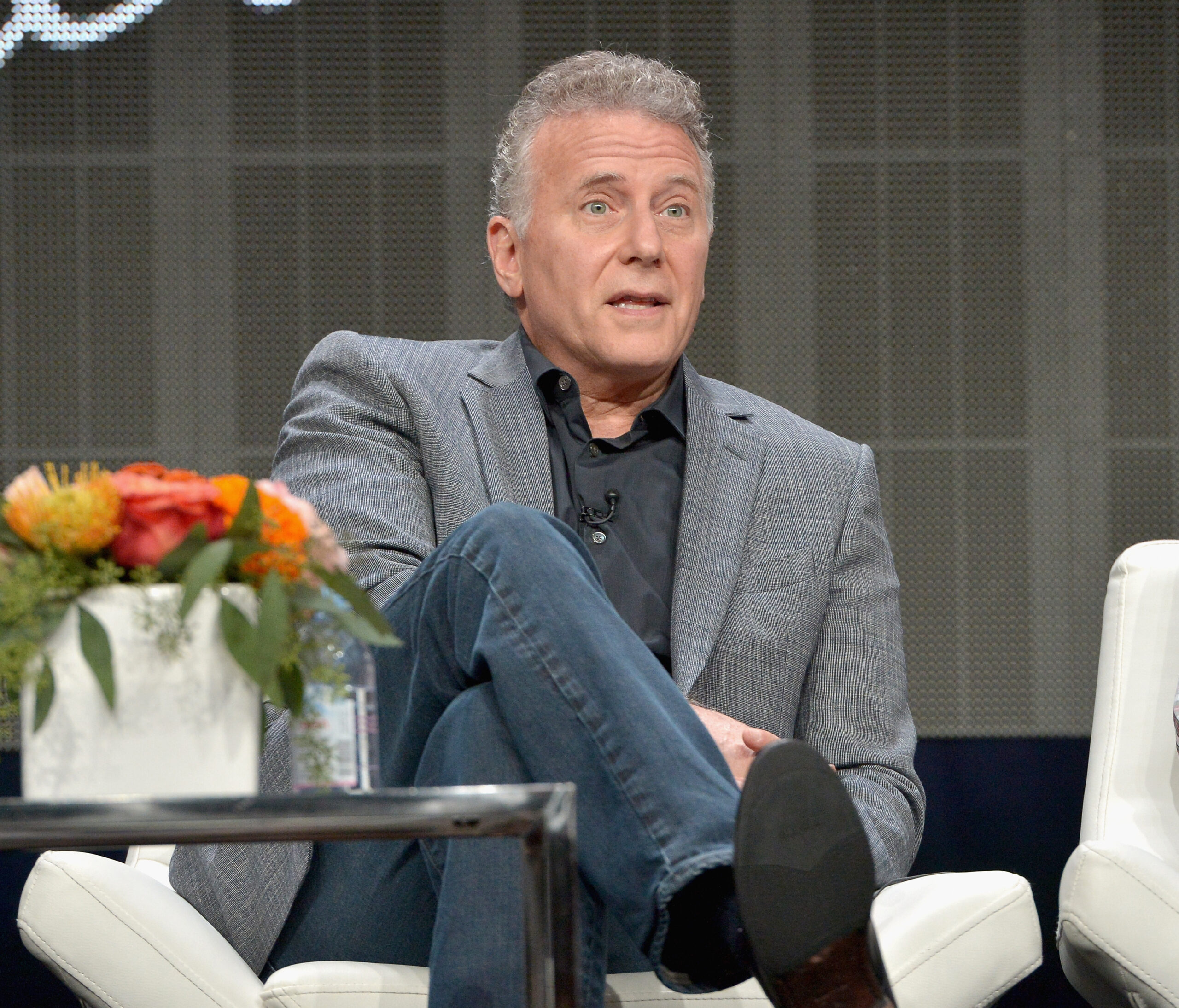 Amazon’s The Boys is currently airing another outrageous season, has had a surprise cameo and now, a figure from Netflix’s Stranger Things will be making an appearance as a legend in the world of Billy Butcher, Homelander and their peers Friday.

Yes, Dr. Samuel Owens portrayer Paul Reiser will be joining the cast of the dark superhero show as a character known as The Legend. News of the casting is reported today in an article from Deadline Hollywood. It is not known if Reiser will be playing the character beyond the coming “The Last Time To Look On This World Of Lies” episode and he has not commented on the role as of this story being filed. Reiser is currently in Ireland filming a project and The Legend runs a comic book store in The Boys world.

Fan response online to the decision to have him in the part has been small, but positive so far. On Twitter one user says they hope to see more of him and, if the character in the show is like the one in the books, he will have a lot of iconic things to mention;

Randall Colburn of Entertainment Weekly also has joined in on the discourse. He says he has seen screeners for the season ahead of its release earlier this month and, people should not expect Reiser to be the kind figure he has been on projects in the past;

Audiences will find out if Reiser lives up to the hype and expectations soon enough. The Boys has been renewed for a fourth season and the remaining episodes of the third season air Fridays until the season finale of the current eight episodes July 8.