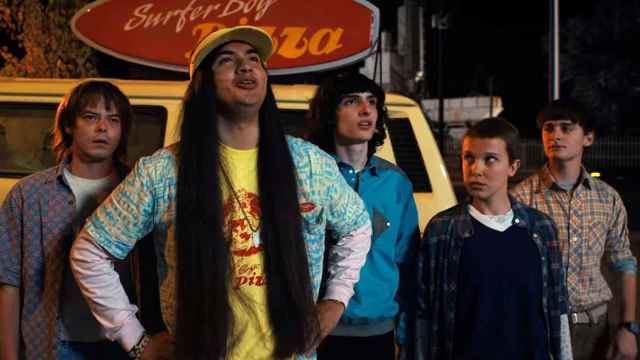 Whether it’s Squirrel Girl, Dr. Manhattan, or the true form of Scooby-Doo‘s Shaggy, there are some characters that writers are just forced to underutilize, lest the power dynamics of their show or movie get tipped to a point that every matchup is a free one.

As it turns out, the Duffer brothers were no exception to this tricky nuance; as gently as they treaded in season four to ensure that none of the beloved main cast succumbed to the Upside Down, they had to be doubly sure they kept one of them satiated to a point that he and Vecna would never wind up on the battlefield together. After all, we wouldn’t want season five to consist of one, 15-minute episode now, would we?

Indeed, the gang over at r/StrangerThings have constructed the Church of Ted Wheeler in the blink of an eye; a sight that would cause Vecna’s knees to tremble to the point of falling off.

After one user posited the matchup, the rest was history.

One responder pointed out that Vecna requires guilt on the part of his target to attack them, of which Ted has an ironclad defense against, subsequently allowing him to banish Vecna with one simple phrase.

Another user made note of the two characters’ fight records, with Ted’s towering over Vecna’s.

As if that wasn’t enough, Ted even has his own “Running Up That Hill” defense against the Mind Flayer’s most powerful player; the man is a fully-stacked Vecna-slaying machine.

So by way of popularity, Ted joins the list of the show’s most overpowered characters, alongside the likes of Eleven’s roller skate, Will’s bowl cut, and just about anything that comes out of Erica’s mouth.