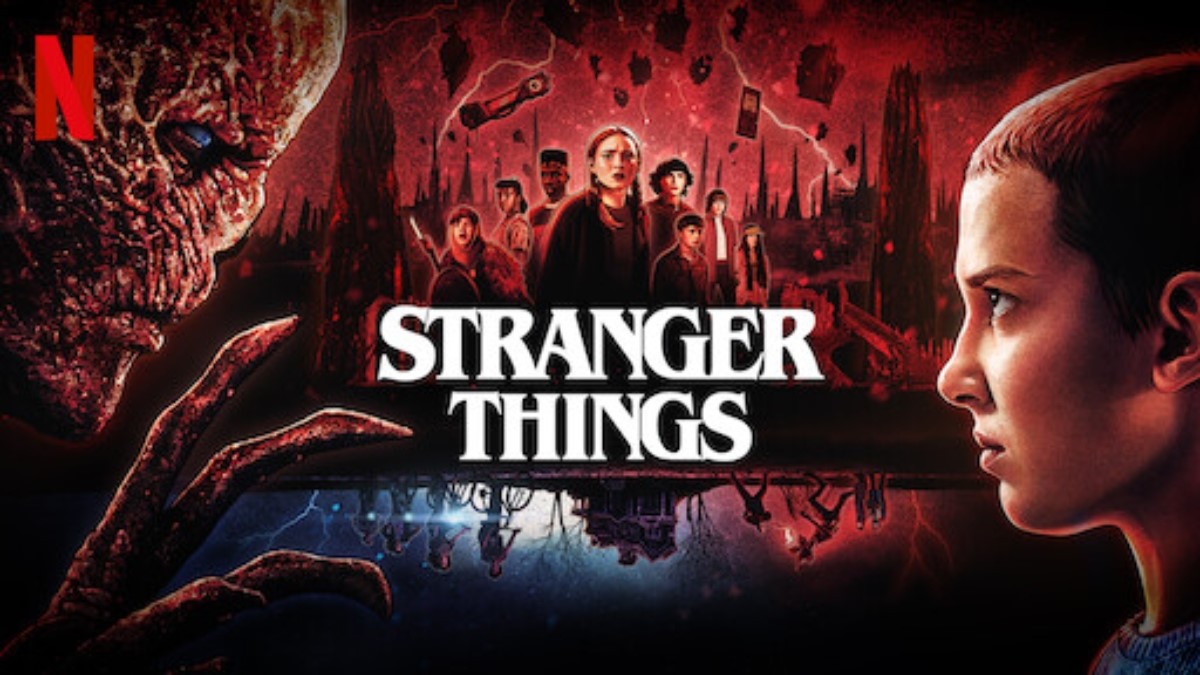 Following years of speculation after Stranger Things creators The Duffer Brothers expressed interest in expanding the franchise with a spin-off series, it has finally appeared that Netflix has reportedly greenlighted the idea for Stranger Things: Tokyo. According to What’s New on Netflix, there are few details about the upcoming show that have been provided.

What is known about Stranger Things: Tokyo is that the anime series has reportedly been in production since early 2021 and is about six hours long. Although this is the first Strangers Things spinoff, a short longline was given by the higher-up to show what fans can expect. While briefly mentioning that the new show is set to take place in Tokyo in the 1980s and follows the twin brothers’ experience as they have an unexpected run-in with the Upside Down. The longline read,

“An encounter with the Upside Down evolves into a grand adventure for video game-loving twin brothers living on the outskirts of 1980s Tokyo.”

Aside from what is listed, additional information has yet to be released, like when Stranger Things: Tokyo is excepted to debut and the cast. This announcement comes months after Matt and Ross Duffer briefly explained to Happy Sad Confused podcast host Josh Horowitz about the potential spinoff and why they would want to give the responsibility to someone else despite having contributed to Stranger Things since 2016. Matt said in the July interview,

“The idea, ultimately, is to pass the baton to someone else…someone who’s hopefully really talented and passionate. Even the idea of Ross and I, say, doing a pilot and leaving it, it just feels silly to me. You really need to be there from the beginning to end. I think we need to find a partner to help us with that.”

Further in the conversation, Matt explained he and his brother felt this way because Stranger Things would be consuming a decade of their lives when they finish wrapping up the final season, which starts filming in May 2023. He hinted that they would still love to be a part of the future project regardless, saying:

“This show will have been about 10 years of our lives by the time we’re done. So it’s like a decade of my life, and I loved every second of it, and I don’t take any of it back. But yeah, I don’t want to do another decade in the Stranger Things universe . . . But we do want to be very involved, and we have an idea that we’re really jazzed about.”

With Stranger Things: Tokyo‘s premiere timeline unknown, fans can stream the original series on Netflix before the fifth season drops in 2024.