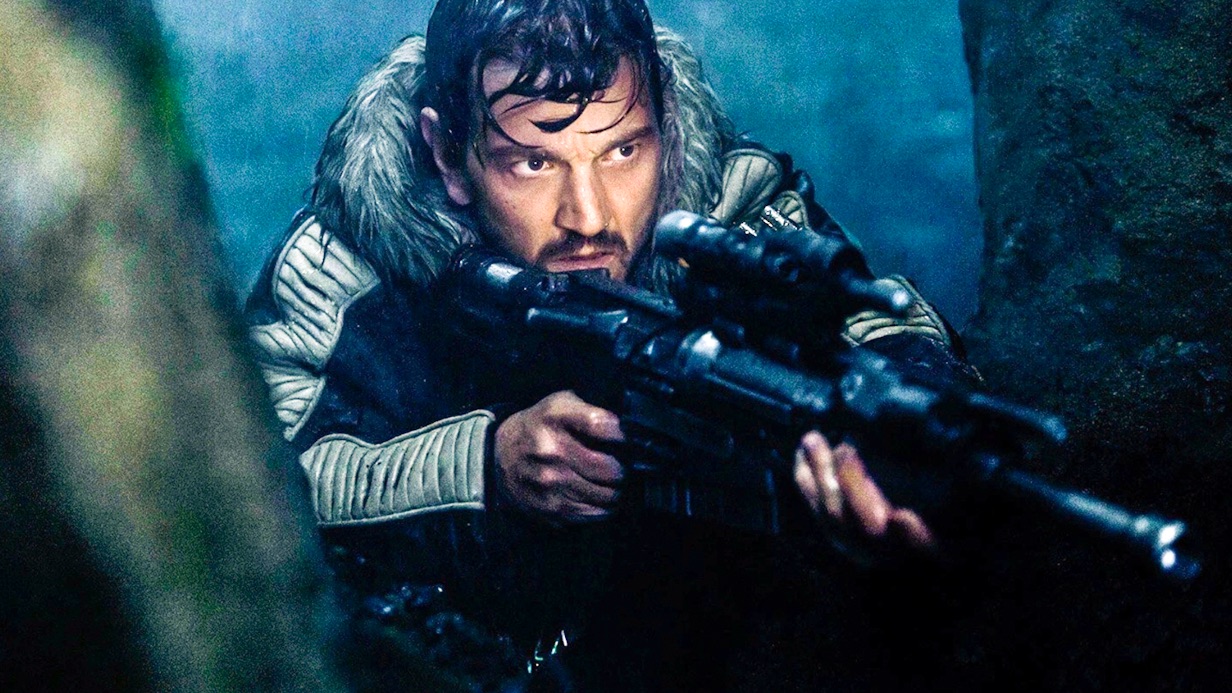 This may be news to the rest of the world, but it isn’t news to Britell. The Big Apple-born composer has been working on Andor for two years! Although his involvement was leaked in February 2022, it wasn’t until May that he broke his Monk-like silence to Variety.

“Orchestra features heavily in it,” he told the publication. “There’s a wide range of sounds, and I’ve created a lot of new sounds. There are strings and brass, but there’s also lots of other stuff too.” Beyond the music, Britell teased the grandiosity of the show, which will follow Rebel pilot Cassian Andor five years before the events of Rogue One:

“The scope of the series is massive. Every episode has new demands, new music, and new ideas. It’s important that as the story evolves, the music should evolve too. We’ve been working nonstop for months, actually years, at this point.”

He also paid respect to OG Star Wars composer John Williams: “I don’t think there’s a composer out there who could say that they weren’t in some way inspired by, or affected by, the music of the Star Wars universe.”

In addition to Andor and Succession, which HBO renewed for a fourth season that Britell will presumably compose, the 41-year-old has either scored or contributed music to 12 Years a Slave, The Big Short, Moonlight, If Beale Street Could Talk, Vice, Don’t Look Up, and many other projects. Britell has thrice been nominated for an Academy Award for Best Original Score.

Listen to Britell’s esteemed composition when Andor drops on Disney Plus on Aug. 31, 2022.