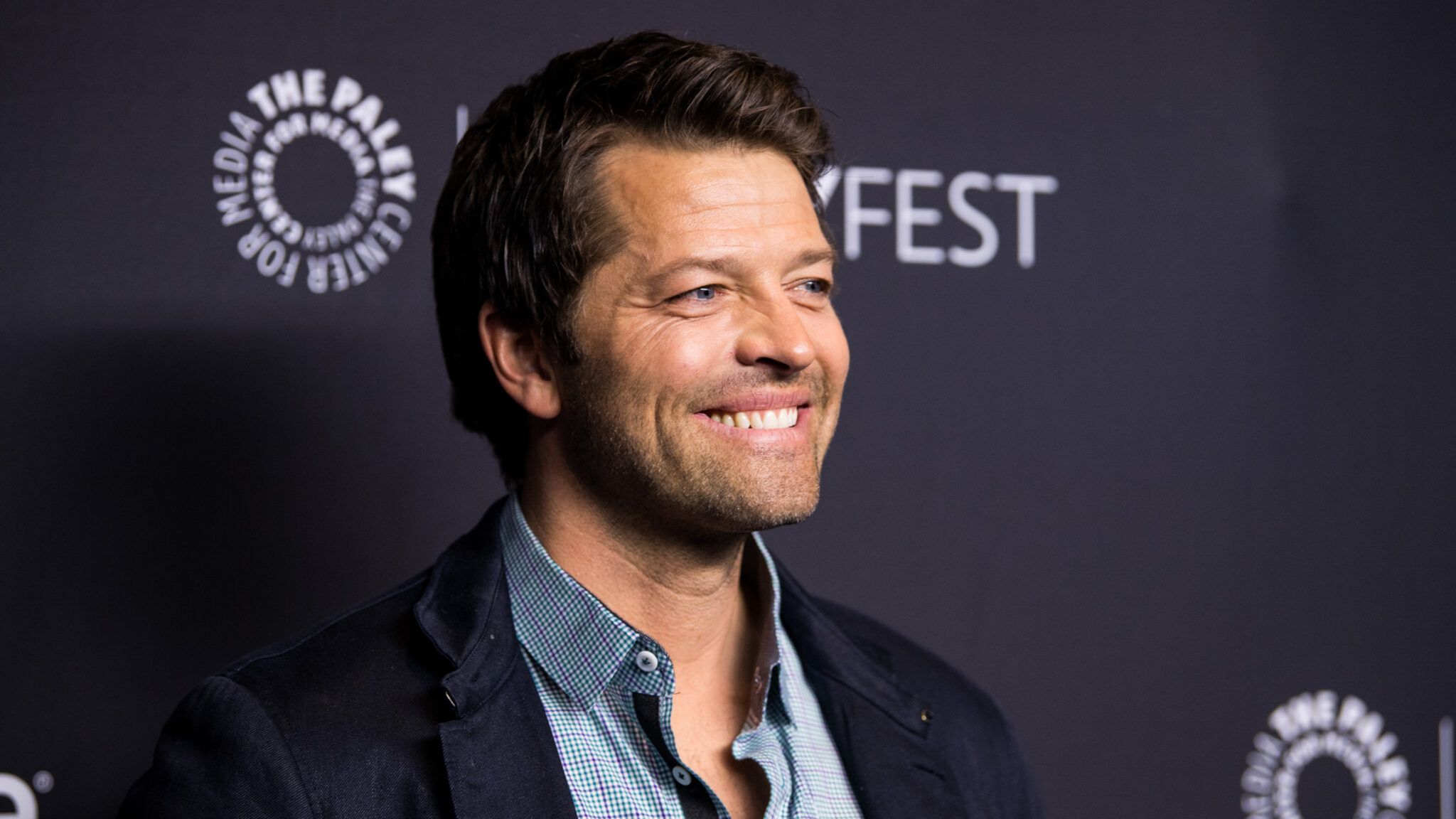 The internet and Supernatural fans celebrated when Misha Collins seemingly confirmed that he was bisexual, but the actor has made it clear that he is not.

Collins wrote a Twitter thread to clarify the misunderstanding, recounting that, at the Supernatural fan convention in New Jersey, he said that he was three things: an introvert, an extrovert, and bisexual. His intention was to avoid discussing his sexuality, but he fumbled and seemingly admitted to being bisexual.

The actor wrote that the last thing he wanted to do was to falsely co-opt the struggles of the LGBTQIA+ community.

“I am deeply sorry for the clumsiness of my language. I want to be a better ally and I feel sick to my stomach that I might have done anything to make things worse. I’m trying to learn, trying to do better and I will keep listening.”

Collins is known for his role as the angel Castiel in Supernatural first appearing in the season four premiere “Lazarus Rising”, quickly becoming a fan-favorite character.

Fans shipped him with Dean Winchester in what was known as “Destiel” and the actor has become a strong supporter of LGBTQAI+ causes, which is also what created so much discussion surrounding Collins’ retracted statements.

In recent news, Collins has been cast as Harvey Dent in The CW’s Gotham Knights. Details about his character’s role in the series are vague, but it’s likely that Dent will follow his comic book counterpart and become the villain Two-Face. His Supernatural co-star Ackles has also said that he could be the Arrowverse’s Batman, so perhaps a reunion is in the making.