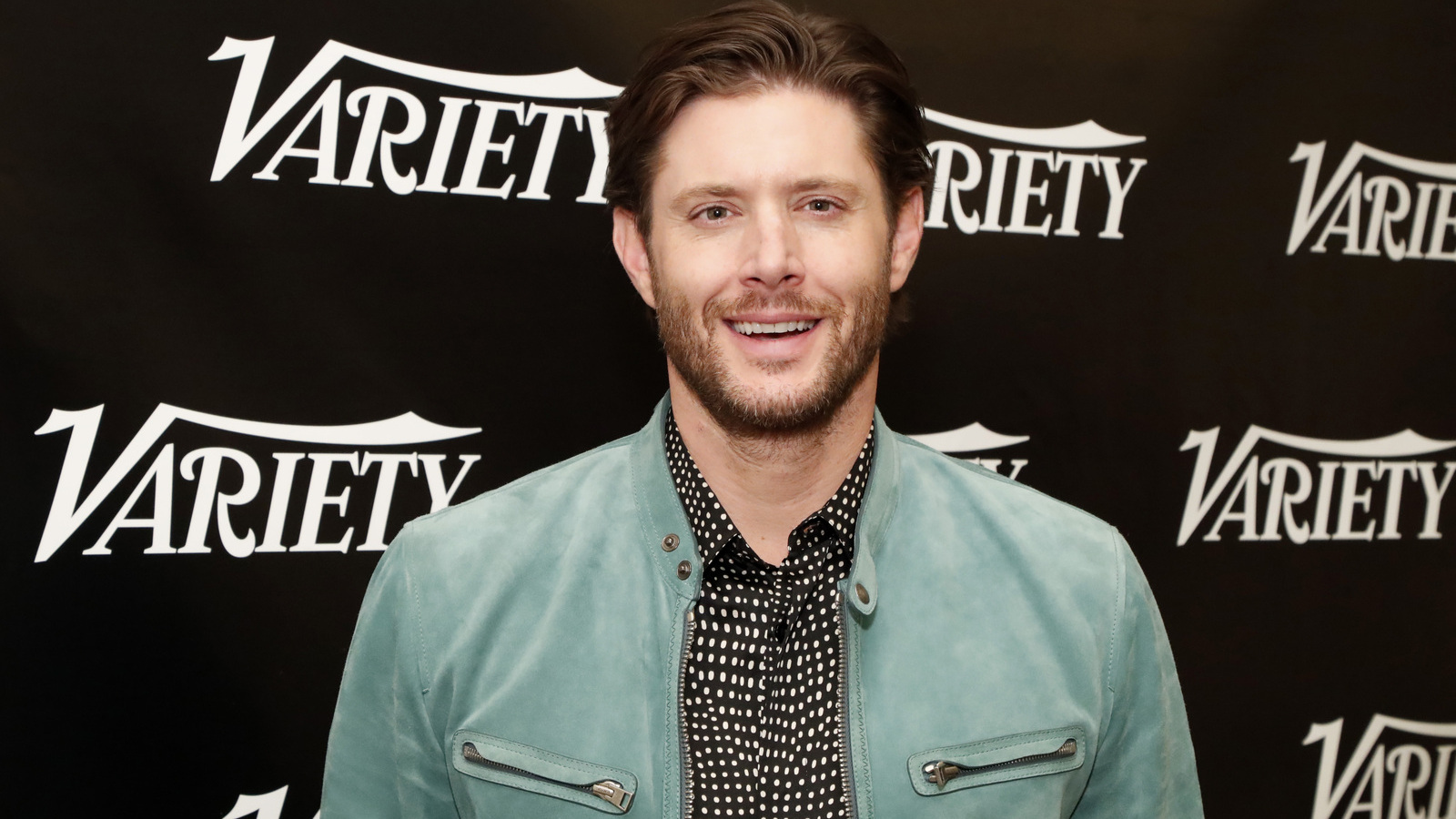 CW fans hoped for years that Supernatural and the Arrowverse would cross over, but though the long-running series is now off the air, the dream is kind of finally happening in upcoming DC show Gotham Knights — which stars Castiel himself Misha Collins as Harvey Dent. And, maybe, if we’re very lucky, it might end up featuring another SPN icon in the role of Batman.

While attending a Q&A panel at Supernatural NJCon over the weekend, Dean Winchester actor Jensen Ackles was asked about the potential for him to play the Dark Knight in live-action, having voiced him in The Long Halloween two-part animated movie. Ackles didn’t rule out the idea, mentioning that he hopes his connections on Gotham Knights could make it happen.

“Batman. Let’s be clear about that. I have gotten to do the voice, why not get to play the Bat?” Ackles teased. “Maybe someone at Gotham Knights can put in a good word for me if that role ever comes up.”

Supernatural's Jensen Ackles Cosplays As One Badass Batman
1 of 6

Gotham Knights, unrelated to the upcoming video game of the same name, follows a group of teen vigilantes who must protect their city in the wake of the Batman’s death. Obviously, the fact that Bruce Wayne has kicked the bucket somewhat limits the potential for Ackles to appear as the character, but there’s always flashbacks or perhaps even a resurrection later down the line.

It’s not like Ackles is short of superhero roles, however, as he’s set to join the cast of Amazon’s The Boys as the Captain America-alike Soldier Boy in its third season, which kicks off this June. Collins, meanwhile, is excited to get the chance to play such an iconic Batverse character as Two-Face and has already joked that he might slip some Castiel-isms into his performance.

Remember, though, Gotham Knights is only at the pilot stage at the moment and has yet to receive a full series order from The CW. But, if it does, then maybe Collins can pull a few strings and get old pal Ackles on board as Batman.