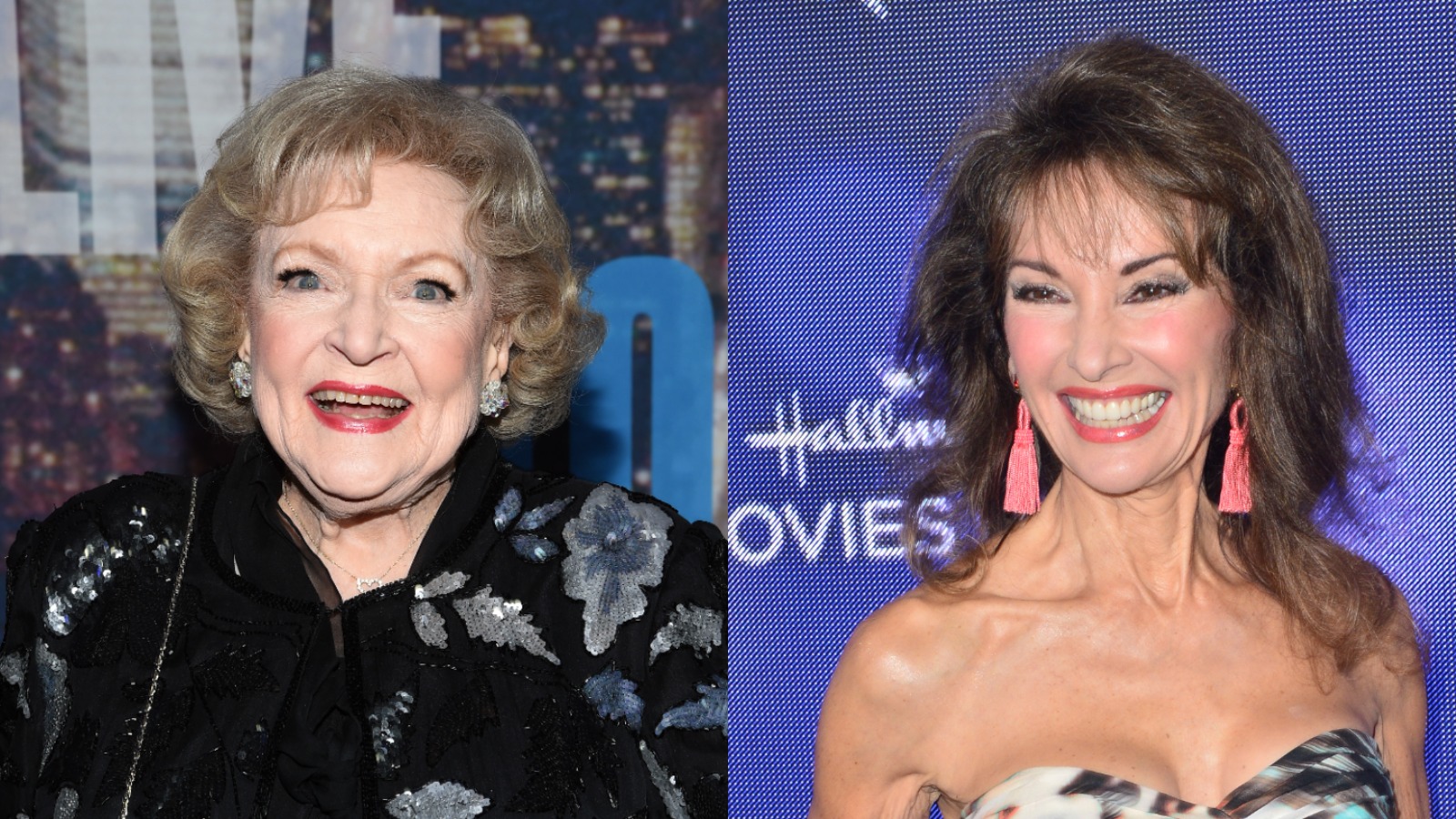 Susan Lucci reminisced about the first time she met Betty White in a recent interview, and it’s as sweet as you’d imagine.

Lucci worked with White on the set of Hot in Cleveland, the series that saw White as the caretaker of a home three women moved into after a trip to Cleveland left them feeling young and “hot.”

The series’ premise was hilarious, and the cast sold the storyline perfectly. White, as Elka Ostrovsky, was iconic and hilarious but still sweet and her warm welcome to Lucci is something she’s never forgotten.

In a chat with PEOPLE, Lucci shared that she tried to keep quiet when she first came on set as the cast was busy rehearsing.

Lucci was a guest-star as a version of herself, and fans loved seeing her interact with the cast. Upon her arrival, she watched intently until White noticed her and called her over.

“All of a sudden Betty White — who I had never met, but admired so much, of course, from Golden Girls and everything else, just like everybody else — called out to me in a stage whisper, ‘Susan, Susan! Come sit next to me,’ and she patted the director’s chair next to her.”

Lucci was taken back that White knew who she was and said she’ll never forget the special moment.

“And certainly, to have Betty White welcome me so beautifully, and have me sit next to her — first of all, she called me by name. That Betty White knew my name was amazing to me, and she was just delightful as that moment, all the way through.”

Lucci went on to share a sentiment that several people who knew White have echoed, saying, “Betty White was everything you would hope Betty White would be.”