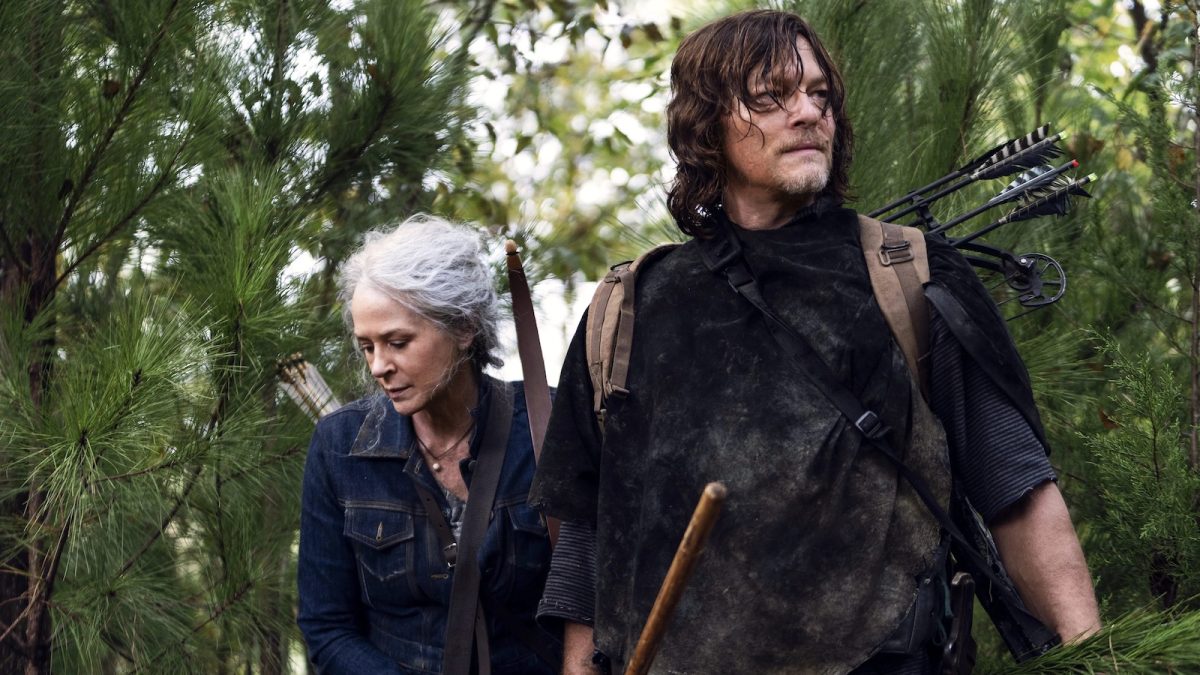 With The Walking Dead about to finally call it a day with the release of its next batch of episodes this spring, AMC is pressing ahead with a new spinoff series. Joining pre-existing off-shoots Fear the Walking Dead and The Walking: World Beyond is Tales of the Walking Dead, an anthological series that will tell a different story set in the sprawling TWD universe every week.

Details are currently slim on the project, but we should begin to find out more soon as it’s just about to start production. The Gainesville Times has confirmed that Tales gets going next week with filming taking place, as ever, in Georgia. Specifically, the outlet revealed that AMC will make use of a property at 5711 Holiday Road in Buford after a sizeable $30,000 donation was made to Hall County. The undead will be descending upon the location from Jan. 18.

A parking lot on-site is currently home to a fake Mini Mart building and a Mexican eatery called “2 Panchos”, which indicates that this bout of filming will focus on a single location and localized characters. Shooting here is said to last for around 53 days and, once it’s complete, the set buildings will be dismantled to make way for a new Hall County Fire Station.

No storylines have been confirmed for Tales just yet, but we’ve been told to expect it to operate on the broadest canvas possible to give each episode the most scope for creative freedom. So each installment will be based around different characters, set in a different location or even time zone. What’s more, we’ve even been teased that we might get an animated or musical episode, too.

Tales of the Walking Dead is coming in addition to another spinoff (title TBD) featuring Norman Reedus’ Daryl and Melissa McBridge’s Carol, so expect them both to make it out alive when The Walking Dead‘s final season continues this February on AMC.