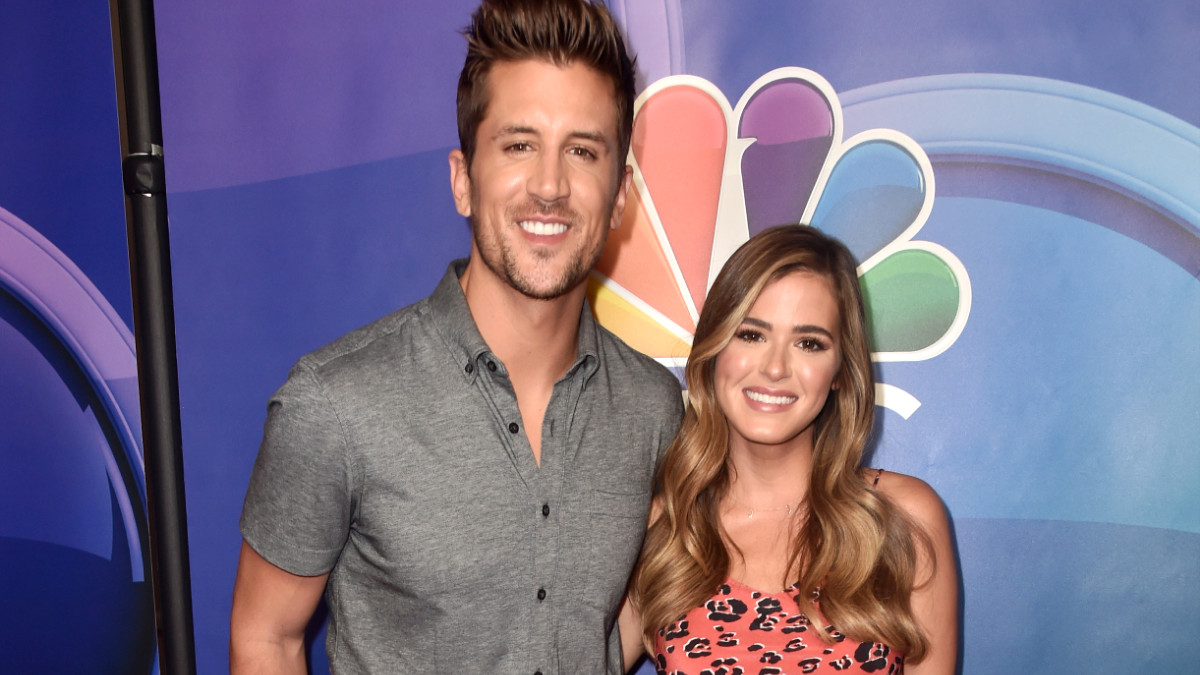 The Warner Bros. Discovery merger has claimed its latest victim — a reality dating series called The Big D, hosted by former Bachelorette contestants Jojo Fletcher and Jordan Rodgers, less than three weeks before it was to premiere on July 7.

The series, which quite honestly sounds not that different from the concept of Netflix’s The Ultimatum, takes six divorced couples and throws them into a tropical Costa Rica villa together in an attempt to re-learn how to date, all the while looking for love with other contestants in the house. There, the recent divorcees “engage in revealing relationship ex-ercises” to help them form connections with the others singles while making peace with their exes, and hopefully overcome the issues that were keeping them single.

Each episode, one divorcee who was deemed not to be “relationship material” would have been sent home, providing no shortage of drama — as exes could have potentially attempted to eliminate their competition or defend their former partner’s honor.

The news comes just months after the announcement that new Warner Bros. Discovery CEO David Zaslav would be axing scripted content at TNT and TBS to save the company $3 billion. CNN Plus was the first casualty of the merger, having been shut down by Zaslav and his team just one month after the digital streaming platform launched. (Another scripted comedy, Kill the Orange-Faced Bear, starring Damon Wayans Jr., was first to go, and is now being shopped around to other outlets.)

“We’re assessing our schedule to ensure we have the right content mix to support our network strategies,” a spokesperson for TBS said in a statement. “We are grateful to JoJo Fletcher, Jordan Rodgers, and the executive producers of Big D for their partnership through the process.”

Both Fletcher and Rodgers, who finally wed last month nearly six years after getting engaged on season 12 of The Bachelorette in 2016, still have The Big D listed in their respective Instagram profiles. The trailer is likewise still live on YouTube, which you can view below for now.