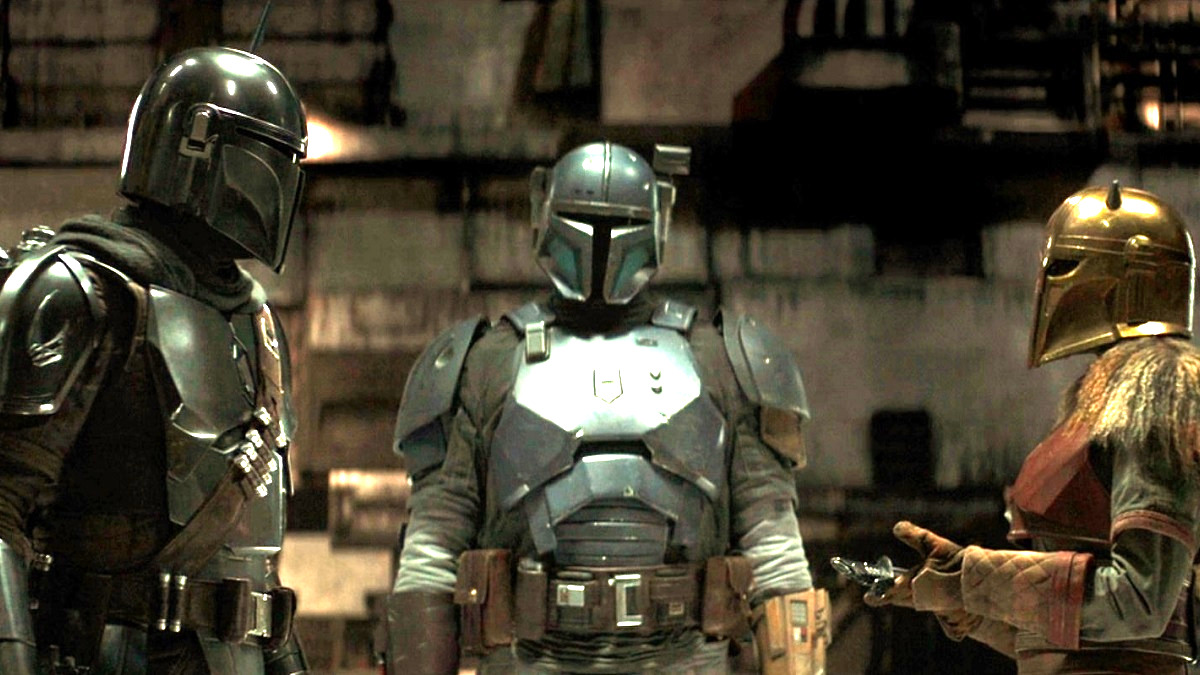 Star Wars fans spent years fantasizing about a solo project for one of the franchise’s most beloved and enduringly popular minor characters, and when they finally ended up getting it hot on the heels of The Mandalorian, it would be an understatement to say the reception to The Book of Boba Fett was mixed to say the least.

As we all know, the fandom of a galaxy far, far away can pivot on a dime, and by the time the final episode had aired, we’d gone from seeing Robert Rodriguez’s contributions to directorial canon being lavished in widespread praise mutate into demands that he be kept as far away from the mythology as humanly possible.

It didn’t help that almost everyone was in agreement that The Book of Boba Fett‘s best episode and moments didn’t even feature Temuera Morrison’s title hero at all, so you can imagine how folks feel now that Disney and Lucasfilm are submitting the miniseries for Emmy consideration.

Does The Book of Boba Fett really stand a chance of landing Lead Actor, Lead Actress, Supporting Actor, Guest Actor, Guest Actress, Outstanding Drama Series, Character Voice-Over Performance, or any of the associated gongs for directing and writing? That’s more than likely a resounding no, but awards season glory can’t be completely discounted, either.

After all, nobody’s going to argue that the show didn’t feature some stellar cinematography, production design, practical and visual effects, hair-styling, makeup, and various other technical odds and sods, so Emmy glory could yet be in The Book of Boba Fett‘s future.