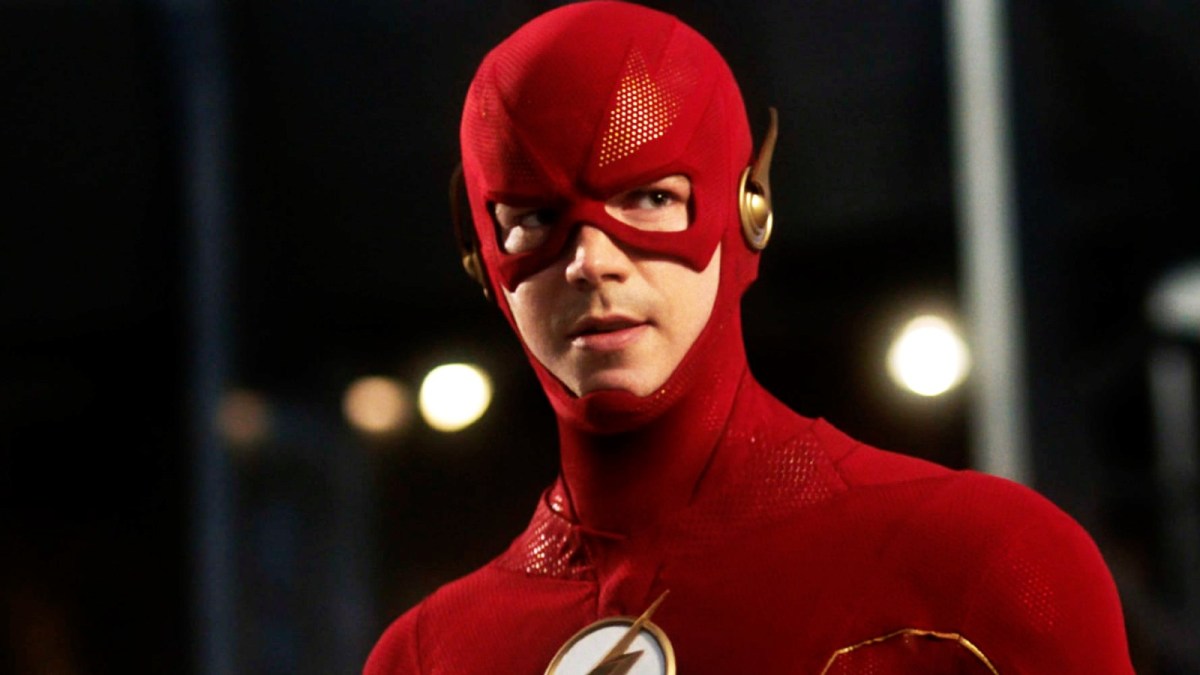 After nine seasons on The CW, The Flash is coming to an end, but it won’t be going out silently. New and familiar faces will be returning and Central City is under attack by an assortment of rogues.

The Flash season nine will be the network’s longest-running Arrowverse show. Arrow starring Stephen Amell as the emerald archer made it to eight seasons, and Legends of Tomorrow reached season seven. Nexstar’s acquisition of The CW brought a swath of cancelations across the board, and DC shows got hit hard. Batwoman, Legends of Tomorrow, and Naomi all got canceled earlier in 2022, and it was announced near the end of its third season that Stargirl would be ending as well. After The Flash goes, it will just be Superman and Lois, which is going into its third season, and the series premiere of Gotham Knights.

Here’s everything we know so far about the new and returning cast, plot, and release date for The Flash season nine.

Jon Cor, who plays ice villain Mark Blaine/Chillblaine, has been promoted from recurring character to series regular in season nine, and his character closely ties into Caitlin’s. He’s been the romantic interest of Caitlin’s sister Killer Frost (who was once an entity connected to Caitlin before she separated), but after her death, his relationship with the rest of the team has been frosty at best. With Chillblaine returning, he could be going back to the villainous side of things.

What about Joe West?

Joe West, played by Jesse L. Martin, is the adoptive father of Barry Allen and he’s been on the show since the very beginning. Martin will be leaving the show to star in the new NBC drama The Irrational, which is a major shakeup for the show. He’s given Barry sage council and has been the patriarch on the show that has kept everyone on the right track at one point or another. In good news, the door is still open for Martin to return in some capacity. He can’t leave the show behind without saying goodbye.

Could Cisco make a return?

In the beginning, it was Barry, Caitlin, and Cisco Ramon/Vibe (Carlos Valdez) who worked together at S.T.A.R. Labs and helped make The Flash what it was. Cisco was the mechanical engineering genius who came up with many well-placed comedic lines and created the names for many of Central City’s villains. He grew into his powers as the hero Vibe, being able to detect reality anomalies and use sonic manipulation. Cisco left in season seven to take a job at A.R.G.U.S. Labs (DC’s other advanced science lab) and to follow his passion, but don’t be surprised if Cisco visits Central City again to see his friends before it’s all said and done.

The CW has released the synopsis for The Flash season nine, which gives fans a taste of the dangers to come:

“After defeating the Reverse Flash once and for all, the ninth season of THE FLASH picks up one week following their epic battle, and Barry Allen (Grant Gustin) and Iris West-Allen (Candice Patton) are reconnecting and growing closer than ever before.

But as The Rogues are defeated, a deadly new adversary rises to challenge Barry Allen’s heroic legacy. And in their greatest battle yet, Barry and Team Flash will be pushed to their limits in order to save Central City one last time.”

There’s still much we don’t know about the season nine plot, but there are details we can extrapolate from what we know so far. The new season picks up only a week after the season eight finale, so they’ll be in a similar place from when we last left our heroes. Flash’s archnemesis Eobard Thawne came back as the Negative Reverse-Flash. His powers were drawn from the Negative Speed Force and he was stronger than he ever was before. The Flash was chosen as the Speed Force avatar and the Positive Forces energized Barry, also giving him a major boost in strength.

Iris had a time sickness that gave her visions of the future, and she knew a sacrifice had to be made in order for the side of good to win. When the Flash threw a lightning bolt at his enemies, Iris is teleported in front of it, seemingly killing her. What actually happened was that her consciousness went inside the time stone that Damian Darkh gave Joe West during the “Armageddon” event. After a deep conversation with Darkh, Iris physically returns to Joe’s house. She goes to the battlefield where Flash and Thawne are going at it and convinces Barry to calm things down. He sits down and meditates, which agitates Thawne, and the supervillain channels so much energy that it destroys him.

In the post-credits scene for season eight, Barry questions who the new avatar for the Negative Speed Force will be. The scene cuts to the year 2049 when a glowing blue crystal is shown in a laboratory. Something of this nature hasn’t been linked to any known Arrowverse villain, but some theorize that this could be Flash’s comic book villain Cobalt Blue. He’s a big-time rogue and he would be a perfect candidate as the show’s next main antagonist.

The CW has confirmed that The Flash season nine will air on the network Wed., Feb. 8, 2023, and it will consist of thirteen episodes.