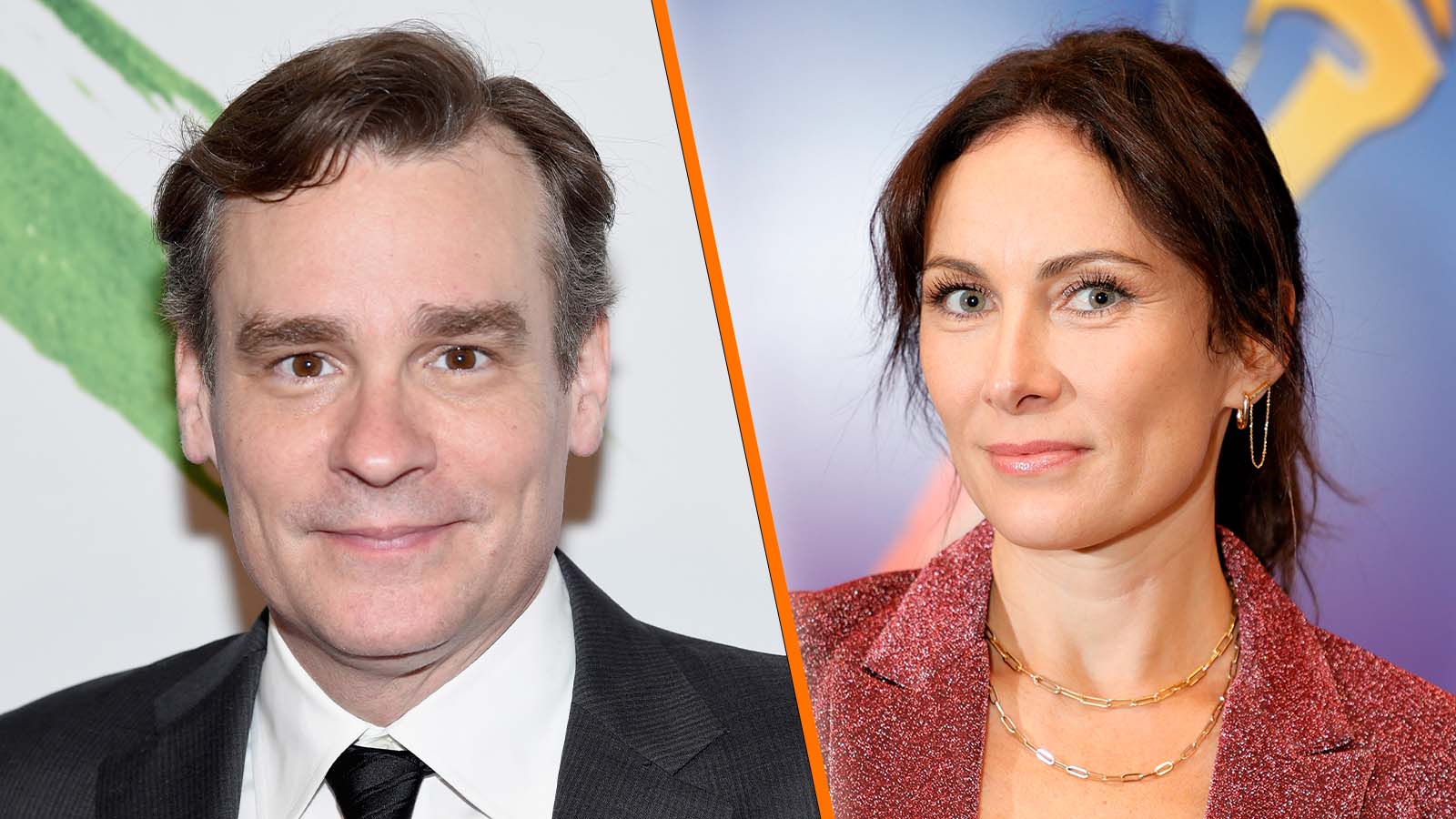 These new characters also give the audience insights into potential new plotlines for The Gilded Age. Benanti’s character Blane is a rich Newport widow who hires architect Larry Russell to help renovate her home. This leads one to infer that Larry’s father, George Russell, might have accepted his son’s career change. Leonard’s character, the jolly Reverend Forte, is originally from Boston but moved to New York City to preach to the elite class, so religion might be a theme of season two.

Benanti got her start in musical theater but also has many television credits to her name. She is the daughter of Linda Wonneberger and Martin Vidnovic, both Broadway actors in their own right. Her first breakout role came in the 1998 Broadway revival of The Sound of Music, in which she understudied the leading role of Maria Von Trapp. Other notable theater credits include Louise in the 2008 Broadway revival of Gypsy, for which she won a Tony Award for Best Featured Actress in a Musical. Notable television credits include Sadie Stone in Nashville and Quinn Tyler in Younger.

Leonard also has a strong theater background. He and actor Ethan Hawke created their own theater company called Malaparte, which dissolved in 2000. Leonard won a Tony Award for his work as A. E. Housman in Tom Stoppard’s The Invention of Love in 2001. His best-known television work is on House as Dr. James Wilson. Audiences will also recognize him from the classic film The Dead Poets Society as Neil Perry opposite the late Robin Williams.

The Gilded Age tells the story of the economic boom period that occurred in the 1880s in New York City. It is told through the eyes of Marian Brook, a newcomer who must learn to navigate the strict social order of the divide between new and old money. You can stream the first season on HBO Max.