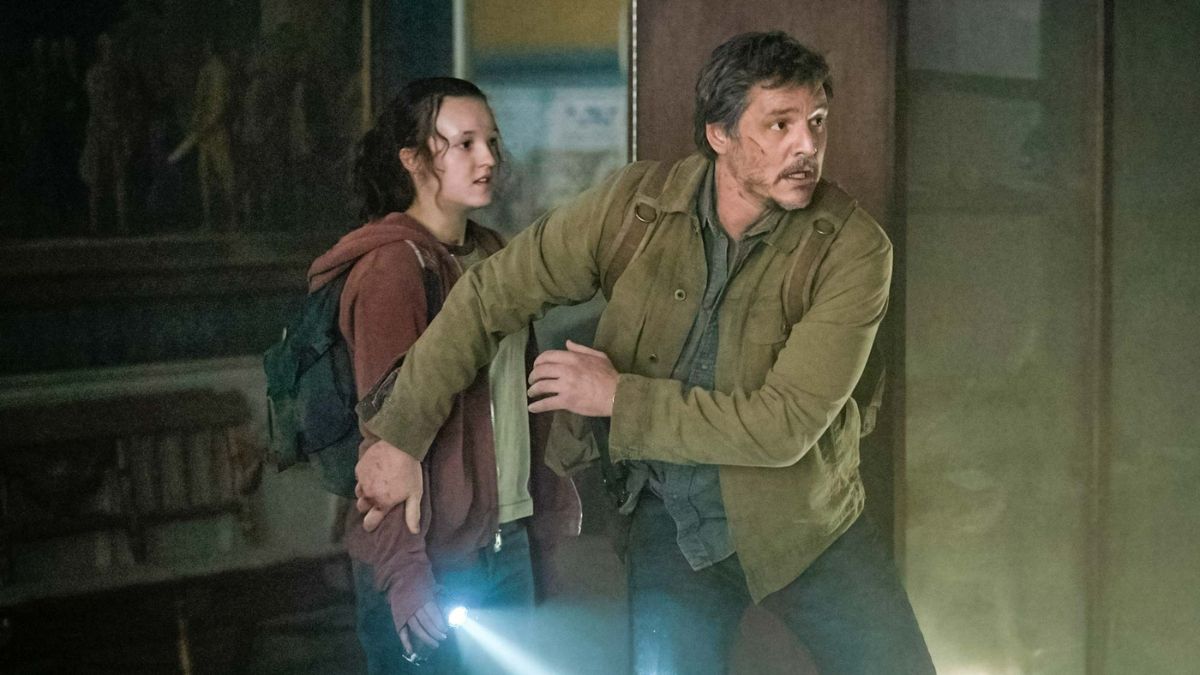 Viewers have been brought yet another game to live-action adaption as the genre becomes ever more popular, this time in the form of The Last of Us. The story is set in a post-apocalyptic world where an infection runs rampant turning people into zombie-like creatures lacking in any humanity. A less deadly and more positive infection that seems to be spreading, however, is an increase in interest for the show, with the second episode reporting higher viewing figures than its premiere.

This is quite the achievement given that the premiere was the second most-watched premiere for HBO in just over a decade. The second episode was reported to have 5.7 million viewers across airings according to Neilsen and Warner Bros. Discover, which is a 22 percent increase from the premiere. A fast-spreading infection indeed.

The premiere had apparently reached 4.7 million viewers upon airing, with Warner Bros. claiming that that had risen to 10 million only two days after its initial release. Variety reported that HBO claimed this growth in viewership is the “largest week 2 audience growth for an HBO Original drama series in the history of the network.” Given the fantastic reviews that the first episode received, many will have flocked to give the show a try.

It is hardly shocking that the show has garnered such popularity so quickly given that it is based on the smash hit game of the same name produced by Naughty Dog and helmed by Game director Bruce Straley and creative director Neil Druckmann, with the latter acting as a writer and executive producer on the television series. Many fans of the game will have tuned in to watch the adaption, leading to the show having such high figures for its premiere.

The only show on HBO that could compare is House of the Dragon, another show that had a massive viewership from a pre-existing fanbase that joined the prequel from the global sensation that was Game of Thrones. Both The Last of Us and House of the Dragon outperformed Euphoria seasons one and two, which was HBO’s biggest show after Game of Thrones. Though given that both these IPs had avid fans before it is to be expected.

With streaming now available after a show premieres on-air, viewing figures have only gone up since each episode has premiered with HBO reporting, “Sunday night viewership for an HBO series typically represents 20 percent – 40 percent of the show’s total gross audience per episode.” That means that it is likely that episode two, Infected, will hit another record milestone at some point in the near future.

You can catch episodes one and two of The Last of Us on HBO Max with the third episode set to air on Sunday, Jan. 29 on HBO.