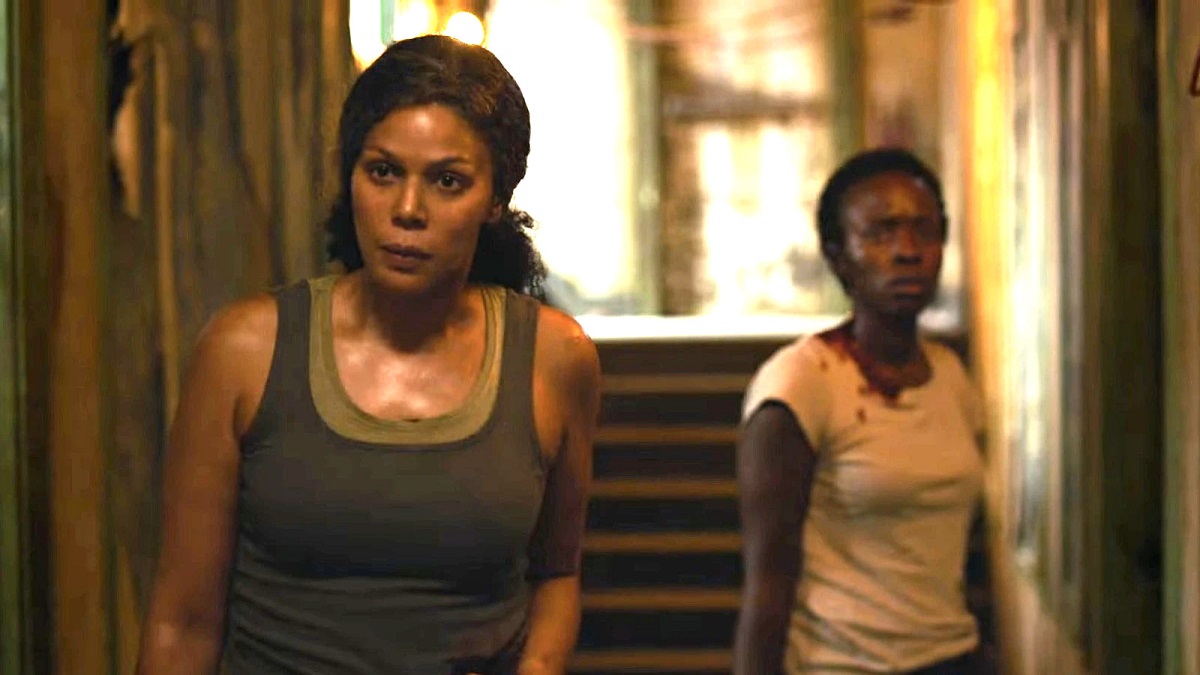 The Last of Us is off to a wondrously promising start on HBO Max, playing up the original game’s cinematic elements in an infinitely more proper format, with just enough nostalgia factor to keep the faithful hooked.

Indeed, anyone who’s spent at least an hour with the game will be able to pick out some familiar locales and set pieces as Joel, Ellie, and Tess set off on their deadly trek, but the presence of actors like Pedro Pascal and Bella Ramsey, while infinitely welcome, also highlight the show’s most glaring changes from the games; the recasting of the two leads.

The Last of Us game featured Troy Baker and Ashley Johnson as leads Joel and Ellie, who provided both the voice and motion capture for the characters. According to the cast list, we’ll still see Baker and Johnson in smaller roles once we get further into the series, but as it stands, only one of the original actors found herself back in the same shoes she filled back in 2013.

That actor is Merle Dandridge, who reprises her role as Marlene, the head of the Fireflies rebel group, and is the only actor from the game to do so.

Showrunner Craig Mazin, in an interview with Entertainment Weekly, reflected on the choice to bring Dandridge back for the same role, noting her apparent ability to age with the same grace as her ability to act.

“She’s also eternally youthful. It’s 10 years later [after the first game’s debut] and she does have this wonderful gravitas. So it was really a question of, ‘Hey, if we just wig her, I think we’re there.’ That was an easy one.”

He would also go on to point out how the return of Baker and Johnson, who will instead portray the characters of James and Anna, both of whom are also from the original game, is much more than mere fan service.

“It’s not just about fan service. It’s a dramatic genetic connection between the game and the show. They needed to be there.”

We’ll have to see how The Last of Us develops from here; now that such a beloved story isn’t hampered down by the inconvenience of gameplay, seeing how Mazin decides to expand this world looks to be at the top of everyone’s to-do list.

The Last of Us is available to stream on HBO Max, with new episodes releasing every Sunday.