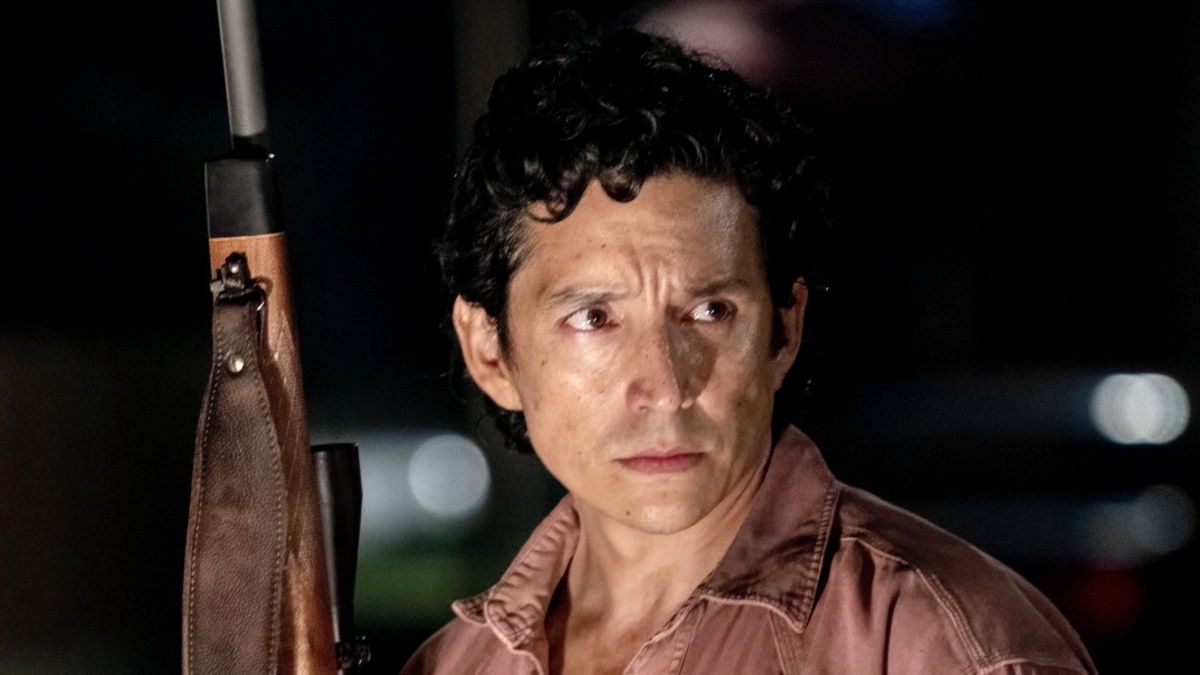 Anyone who’s played The Last of Us will know it’s not exactly happy fun times, and the HBO adaptation’s premiere episode was quite rightly light on laughs. By the time the credits rolled, we’d seen two children die, our hero burning a child’s corpse, multiple instances of brutal violence, and ominous predictions of “trouble” ahead.

With all that, you might expect the mood during the shoot to be similarly gloomy, with HBO pulling out all the stops to realize this ruined world in minute detail. Star Gabriel Luna, who plays Tommy in the show, has posted a very fun video showing him and Pedro Pascal in full embarrassing dad mode as they dance while Sarah actor Nico Parker cringes in the background.

So far, The Last of Us has lived up to the sky-high expectations. Fans of the game have appreciated the changes made to the story, all helped by Craig Mazin teaming up with the game’s creator Neil Druckmann. Their partnership has reassured fans that while the particulars of the show may differ from the game, the thematic core is intact.

This means that while we know the rough beats of how this story will go, who we’ll meet, and where these characters will ultimately end up, there’s still a lot of tension in how scenes will play out.

For the first time, critics seem to agree that this is how a video game adaptation should be made, though it’s worth remembering that both League of Legends and Cyberpunk 2077 also have impeccable TV shows based on them in Arcane and Edgerunners respectively.

The next episode looks set to focus on the ruined world outside the Boston FEDRA safe zone, and we can’t wait for the franchise’s more grisly monsters to make their debut.

The Last of Us airs on HBO on Sunday.