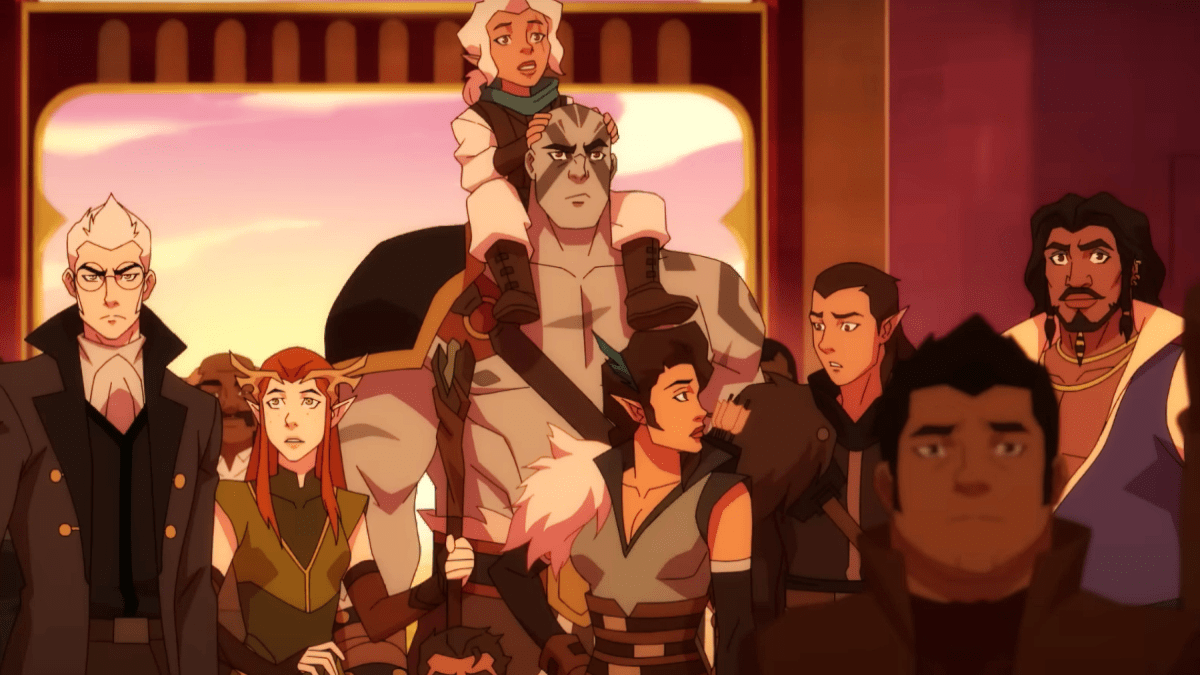 The Legend of Vox Machina is back with season two, and the stakes are higher than ever. This season, the ragtag crew of unlikely adventurers must protect the world of Exandria from four colorful dragons known as the Chroma Conclave who seem hellbent on destroying the capital city of Emon. If this sounds somewhat familiar, you might have caught a few streams of Critical Role‘s first Dungeons and Dragons first campaign; Vox Machina is based on the popular web series where a group of voice actors come together to play the tabletop game.

No one could’ve predicted just how popular Critical Role would become: when the cast members decided to do a Kickstarter in order to fund a single animated episode of their campaign, Critters (the show’s fandom) donated enough to easily surpass the goal in less than 24 hours. The success of the Kickstarter campaign eventually led to a partnership with Amazon Studios and soon, The Legend of Vox Machina was born.

When the show was announced, fans assumed the Critical Role would reprise their original roles in the animated series (just one of the perks of hosting a D&D campaign with your voice actor friends) but even with the main cast selected, casting is never simple. Read on to find out who comes back and what fresh talent we meet in season two of The Legend of Vox Machina.

Fans of the first season will be happy to know the main cast will all return in the new adventure. Vox Machina is made up of:

The arrival of the remaining four members of the Chroma Conclave brings chaos to Exandria and new voice talent to the show. Critical Role fans should prepare for some familiar characters in addition to the malevolent dragons. The new guest stars are:

The first three episodes of The Legend of Vox Machina are streaming now on Prime Video.