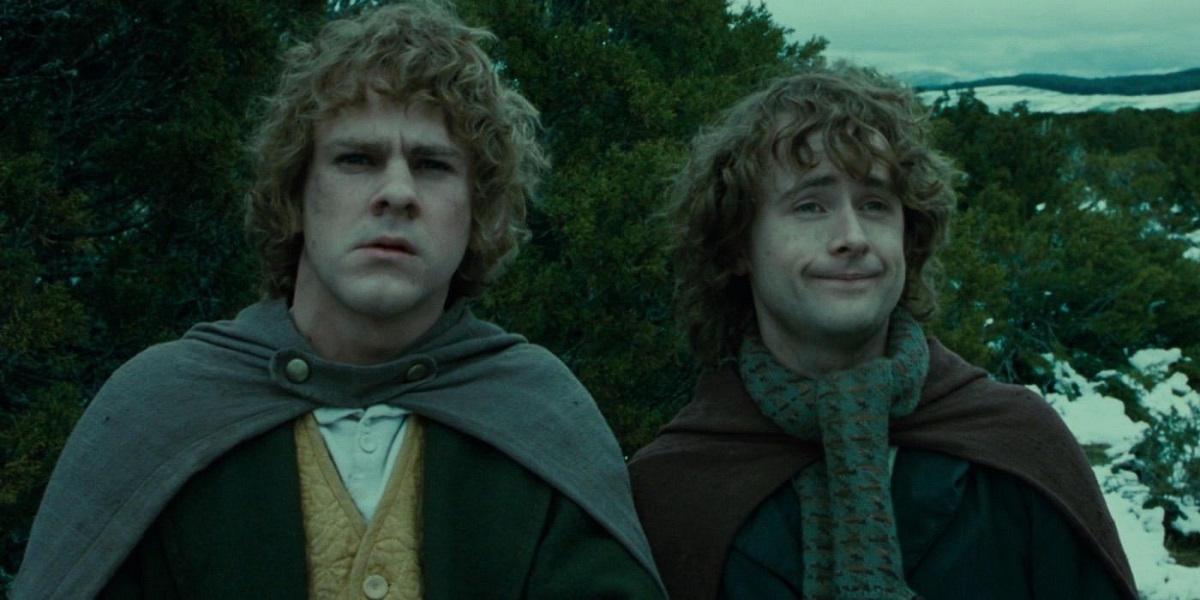 The Lord of the Rings: The Rings of Power showrunners have revealed that the upcoming Amazon Prime Video adaptation will incorporate Hobbits into the story, though they’ll be different from their Third Age counterparts.

As Tolkien’s most avid fans will tell you, there’s no particular consensus about the origins of Hobbits, or when they first appeared in Middle-Earth. All we know is that without their bravery, the fictional universe would not see the dawn of a Fourth Age. But while Bilbo Baggins and his cousin Frodo, alongside Samwise Gamgee, Peregrin Took, and Meriadoc Brandybuck proved instrumental in the ultimate destruction of Sauron, their people rose from humble beginnings.

That’s apparently something The Rings of Power showrunners J.D Payne and Patrick McKay are eager to explore, as they’ve included the Hobbits’ ancestors in the form of a Harfoot society. In Vanity Fair’s recent profile on the series, this is what McKay had to say on the matter:

“One of the very specific things the texts say is that Hobbits never did anything historic or noteworthy before the Third Age. But really, does it feel like Middle-earth if you don’t have Hobbits or something like Hobbits in it?”

The two writers have created a pastoral Harfoot society that “thrives on secrecy and evading detection,” with actors Megan Richards and Markella Kavenagh set to portray two of the sweet creatures who’ll encounter one of the show’s mysterious characters.

It’s becoming increasingly clear that The Rings of Power will take certain freedoms in adapting the Second Age of Middle-Earth. Frankly, the inclusion of Hobbits, to the degree outlined by the showrunners, may be the least of these changes to the source material.