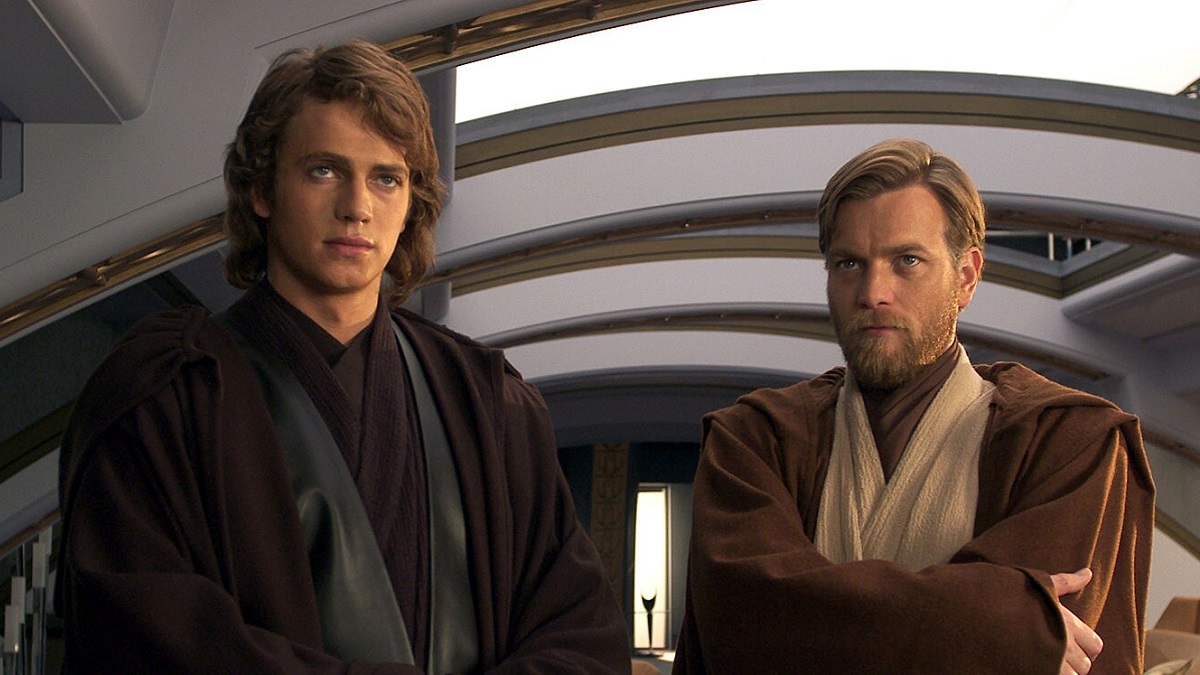 The new trailer for the third season of The Mandalorian has given fans hope that we might be in for another appearance by Hayden Christensen.

Of course, Christensen played Anakin Skywalker in the Star Wars prequel trilogy and he recently reprised the character in the Disney Plus series Obi-Wan Kenobi in flashbacks, as well as portraying Darth Vader. In the trailer for The Mandalorian’s third season, which debuts on Disney Plus on March 1, 2023, we see yet another flashback of Order 66 from Grogu’s perspective.

After Grogu explored his feelings with Master Luke Skywalker in The Book of Boba Fett, he decided that he would be more interested in living with Din Djarin (Pedro Pascal) than training to be a Jedi, but during that time he reconnected with his own past. In the trailer, the flashback shows a bunch of Jedi protecting Grogu, while somebody is attempting to open a closed door.

We might also finally get to know how Grogu left Coruscant during Order 66. After all, aside from some flashbacks, we don’t know how he managed to escape the chaos of Coruscant and that might be revealed during those same flashbacks. Although it is possible that the scene was included in the trailer to remind fans about Grogu’s past.

Fans are hopeful that when the scene plays in the show, the evil, youngling-killing Anakin Skywalker will be behind the door. One fan on Twitter wrote, “there’s no way hayden filmed another order 66 scene for mandalorian while they were already filming for kenobi haha right,, h a ri ght #TheMandalorian.”

Another Twitter user wrote “If we see Anakin in this moment in #TheMandalorian  I’ll lose my mind 🤯 We have to get this moment in one of the shows. I’ll take all the Hayden Christensen I can get.”

Christensen’s return was applauded by many as one of the best things about Obi-Wan Kenobi, and it would undoubtedly be welcome in The Mandalorian as well. Although maybe they’re saving him for a different series, Ahsoka, so he can face off with his former Padawan once again.

But we will finally know whether Christensen will return to the Star Wars universe again, and if we will find out more about Grogu, when The Mandalorian returns on Disney Plus on March 1, 2023.