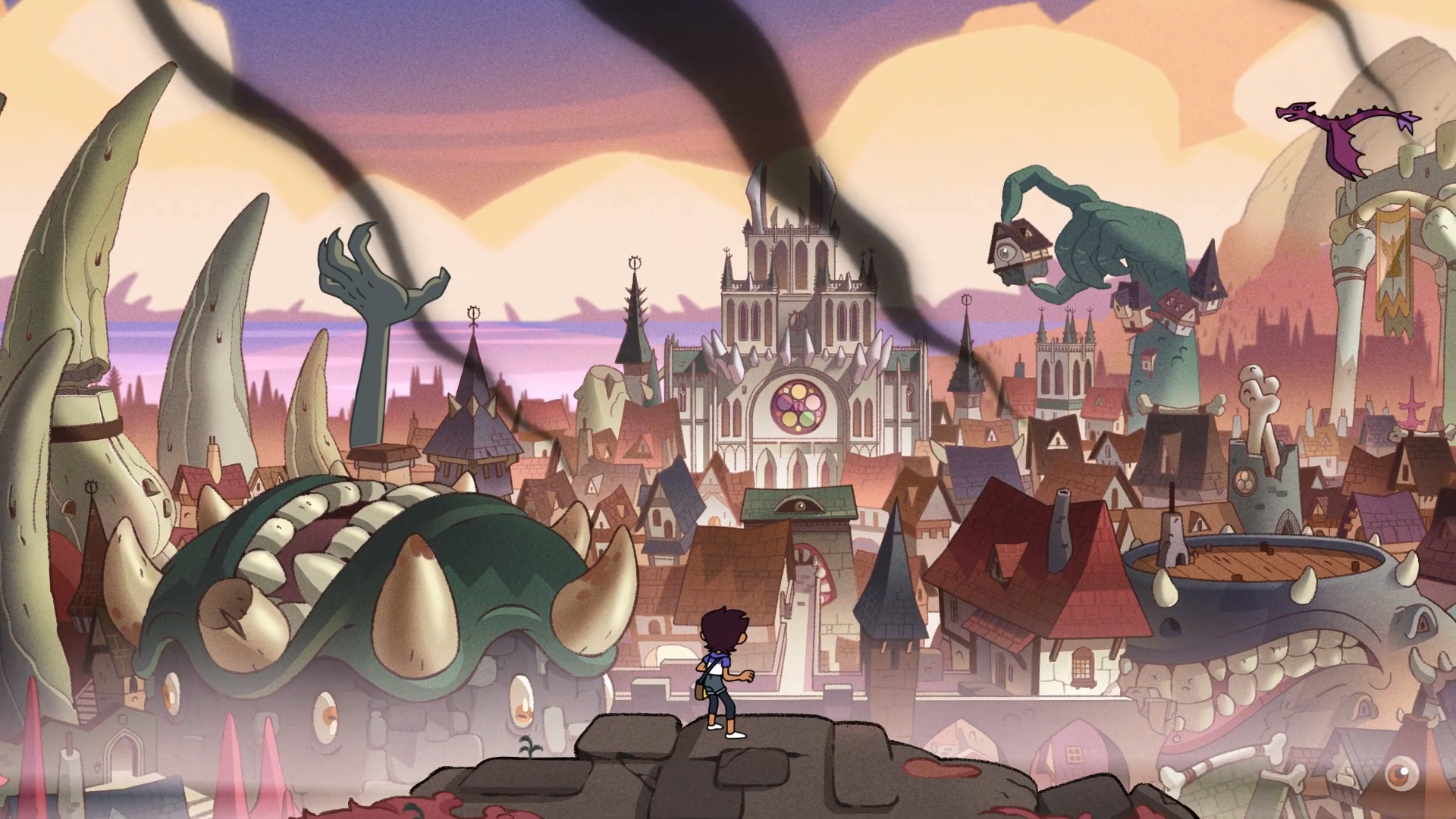 Get your robes ready. The Owl House will return to the Disney Channel in just over a month with the second cour of its second season, premiering March 19. What’s more, the third season of the animated fantasy series Amphibia will air on the network on the same day.

The Owl House creator Dana Terrace took to Twitter following rumors of leaks to make the official announcement. “LEAKS BE DAMNED! OWL HOUSE IS BACK BABY,” she Tweeted along with a hand-drawn illustration of Luz and King. Written on the illustration is “Owl house is back,” “March 19th,” “Only on: Disney Channel,” signed “Dana.”

With 21 episodes scheduled for the second season, the first 10 (dubbed “Season 2A”) aired from June through August of last year. Season 2B will then be followed by an already-greenlit third season consisting of extended episodes a la Adventure Time: Distant Lands.

Terrace began developing the series in 2016 while directing the DuckTales reboot. She had previously storyboarded Gravity Falls before executive producing and creating the new series about a human girl, Luz, who enters a world of magic and witches. There she befriends a wanted witch and joins a school of magic. There she makes friends and enemies with the students of Hexside School of Magic and Demonics, though some like the prodigious Amity Blight eventually become more than friends.

Terrace is just the fourth woman to create a series with the animation studio Disney Television Animation. She also storyboarded Mike Rianda’s The Mitchells vs. the Machines at Sony Pictures Animation while working on the Owl House’s second season.

The Owl House season one and 2A are streaming on Disney Plus.