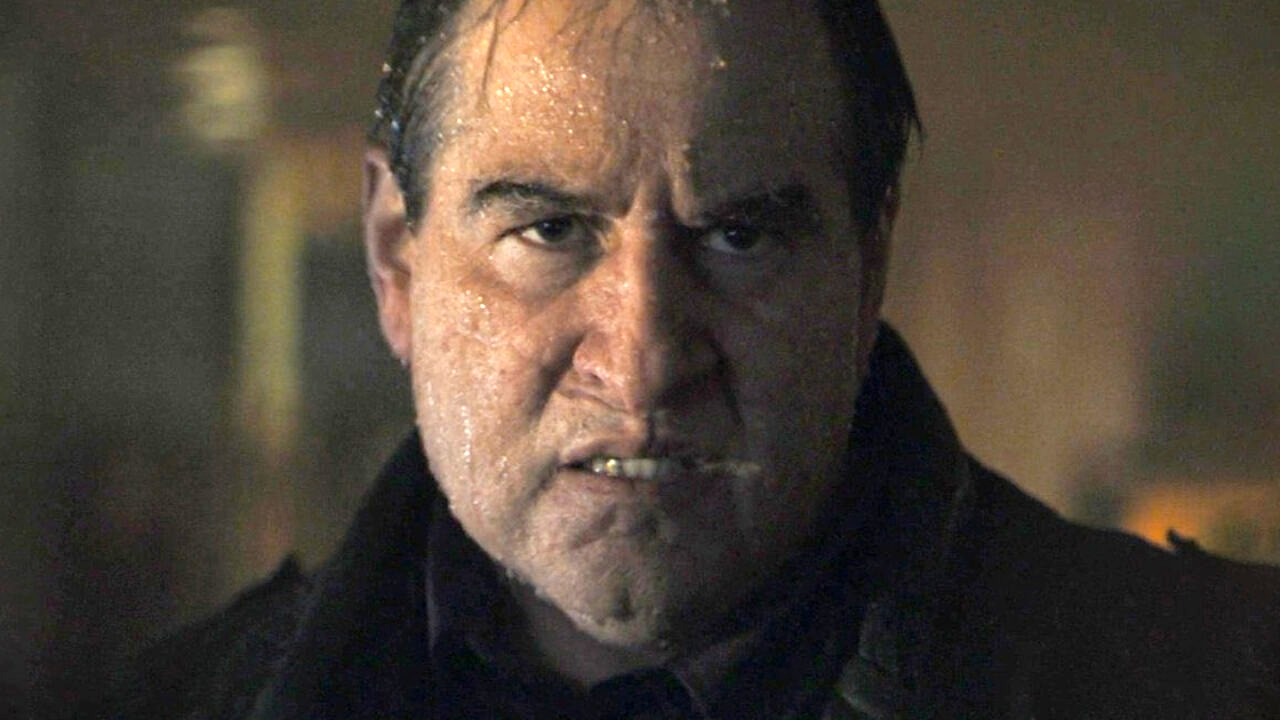 The Penguin, the HBO Max original spinoff series of The Batman, will soon begin filming, in June of this year, according to a new report.

The news surfaced Thursday from The Batman Film News Twitter account, which shared a link to the Film & Television Industry Alliance’s website, productionlist.com. According to scamadviser.com, the aforementioned website is legitimate and has a high trust rating.

According to the production listing, the shoot begins June 15 and will film in Los Angeles. The show is being touted as a Scarface-like series about the rise of the Penguin character, who was portrayed by Colin Farrell in The Batman. The dapper mob boss’ full name is Oswald Chesterfield Cobblepot, and he is one of the Dark Knight’s main foes.

According to the listing, The Batman director Matt Reeves will be producing the show, with Farrell set to reprise his role as Gotham’s Iceberg Lounge proprietor, Oz. Lauren LeFranc will be writing the series.

Despite Penguin being more of a side character in The Batman who points out a grammatical flaw in one of the riddles left by Paul Dano’s Edward Nasthon that led to Robert Pattinson’s Batman partially solving the enigmatic clue, he was still a formidable opponent in his own right. A climactic scene in the movie saw Batman engaged in a high-speed freeway chase with Penguine that almost bests the Caped Crusader — but not quite.

You can catch The Batman still playing in some theaters or stream it now on HBO Max.