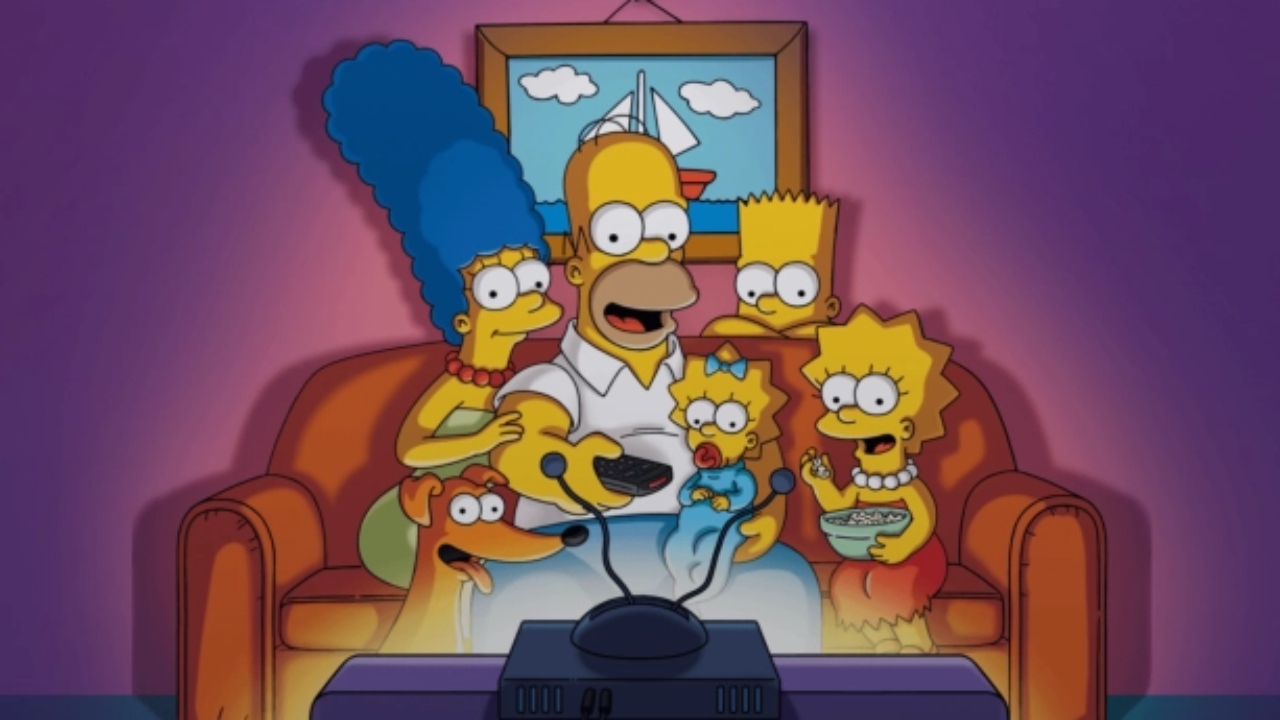 According to What’s On Disney Plus, the most-watched television show from 2021 is the popular animated sitcom, The Simpsons. Created by Matt Groening, The Simpsons debuted in December 1989 and currently stands at 717 episodes released since that date. Adored by many, it is the longest-running television series in American history — both in terms of episode count and number of seasons overall.

Depicting the ‘typical’ dysfunctional American family, The Simpsons follows Homer, Marge, Bart, Lisa, and Maggie in their everyday antics — often with humorous resolutions. The Simpsons parodies American culture and society and the human condition. Since 1989, the series has cemented itself as a pop culture phenomenon, even attracting the attention of multiple guest-starring celebrities.

The Simpsons topped the What’s On Disney Plus charts in 2021, making it the most-watched program of the year. In a breakdown of the Top 10 Most Popular Series of 2021, Disney+ said, “There are 33 seasons of this long-running show, with over 700 episodes, making it the perfect binge show to watch on Disney+, plus new episodes from the latest season are dropping weekly in some countries like Canada and Australia, which help keep this series high in the trending chart.”

All episodes of The Simpsons — including weekly new additions — can be streamed on Disney+ with an active subscription.