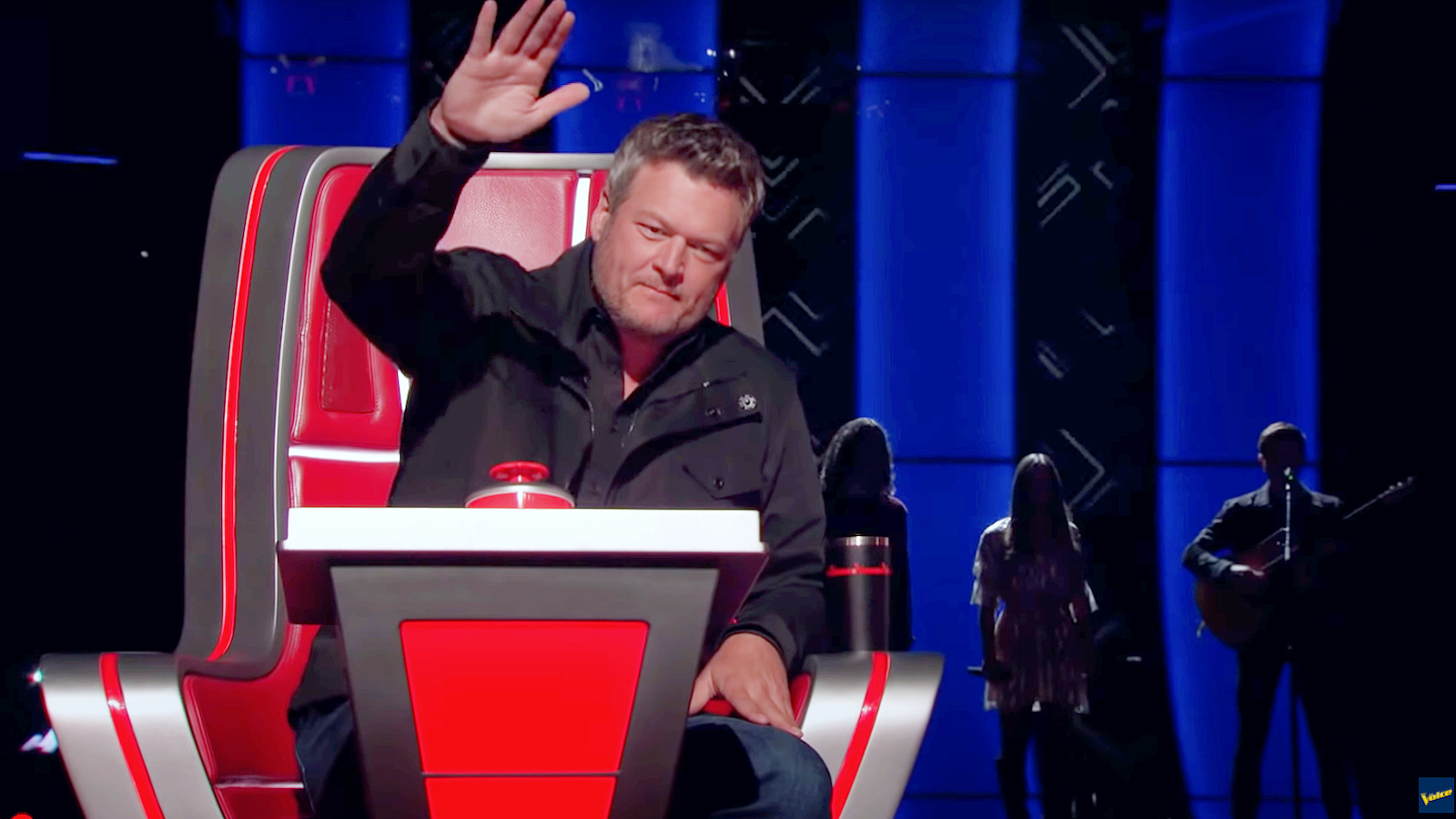 The world keeps turning and The Voice keeps airing. At least, that’s how it’s always been. It looks like things might be changing for NBC’s hit singing competition.

Fresh off its 21st season starring new judge, Ariana Grande, The Voice season 21 gave us some of the strongest talent we’ve seen thus far, crowning the series’ first ever trio as the winner, Girl Named Tom. The series powered through the challenges of filming during the COVID-19 pandemic and came out on top, managing to bring in its usual 7.5 to 8 million viewers each week, no doubt with the help of Grande’s 308 million fans from Instagram.

That’s saying a lot for a reality show that airs twice a year. However, the winds are changing on the NBC lot, sparking a flurry of rumors among fans regarding the future of the hit singing competition that’s been a staple for the network since 2011. What’s in store for the lucky season 22 of The Voice 2022? Here’s everything you need to know.

When will season 22 of The Voice premiere?

In case you were wondering why The Voice isn’t currently on TV right now, it’s because for the first time since the show’s inception in 2011, the singing competition has transitioned away from twice-a-year seasons — fall and spring — to just one season in the spring this year. Of course, that’s if the show gets renewed.

That’s right – as it stands, The Voice has not yet been renewed for a new season. This is by far the longest fans have had to wait to know if their favorite singing competition is returning since usually the announcement comes shortly after the conclusion of the previous season. Since we’re only getting one season this year in the spring, we can probably expect an official announcement this summer. In just a few short months, we’ll know if The Voice is coming back to NBC.

If you’re trying to plan your vacation around this undoubtedly revisiting season, know that fall seasons have typically aired in August or September. So, feel free to take that July vacation to Disney World – you won’t miss a thing.

Who are the judges this season?

As is usually the case, no one really knows who will be judging The Voice until the official announcement is made. In the past, it was hardly a question of whether Adam Levine or Black Shelton would return. Then, of course, Levine left in 2019 after 16 seasons and Shelton became the reigning host. Since 2018 when she joined season 14, Kelly Clarkson has also become a staple of the show, imbuing the reality competition with much-needed humor and back-and-forth banter with Blake Shelton.

Causing fans a bit of concern are the rumors flying around regarding which judge will return and which will be too busy.  Last year we had Blake Shelton, Kelly Clarkson, John Legend (who’s been a regular since 2019), and of course, Ariana Grande.

Grande’s slot on the show has been somewhat of a revolving door of celebrity judges, including Usher, Jennifer Hudson, Shakira, Alicia Keys, Pharrell Williams, and several more. So we’re half-expecting her not to return, but then again she was a great addition to the show and we’d love to see her back.

Clarkson and Legend have been so consistent it’s hard to imagine replacing them with new judges, but that just might be the case. Clarkson, as NBC just announced, is hosting a new reality singing competition with Snoop Dogg, American Song Contest. The show shouldn’t really get in the way of Clarkson’s schedule this fall, but it does raise a couple of eyebrows. As for John Legend – he has been hard at work with his Las Vegas residency since April and will be busy with that until October, so it’s unknown whether that will interfere with filming The Voice.

Now, no one wants to imagine The Voice without Blake Shelton, but with every year that passes we grow a little more weary about his return. He himself has stated the desire for a “simpler life” on TODAY. If he does leave, lucky season 22 of The Voice 2022 might not be so lucky after all.

How do you stream The Voice season 22?

With so many streaming platforms out there, it’s easier than ever to tune into your favorite shows. That being said, sometimes the ones that air on network television are the most confusing to track down. Here’s how you can stream The Voice.

If you’re fine with watching The Voice the day after it airs, Peacock is the way to go, since that is NBC Universal’s official streaming platform. Although the platform does tout a free option, for day-after episodes you’ll need a Peacock Premium or Peacock Premium Plus account. If you prefer Hulu over Peacock, day after episodes of The Voice are also available there and Hulu offers a 30-day free trial.

We Got This Covered will keep our ears to the ground with any developing news regarding season 22 of The Voice and will keep you updated as soon as more information is released.