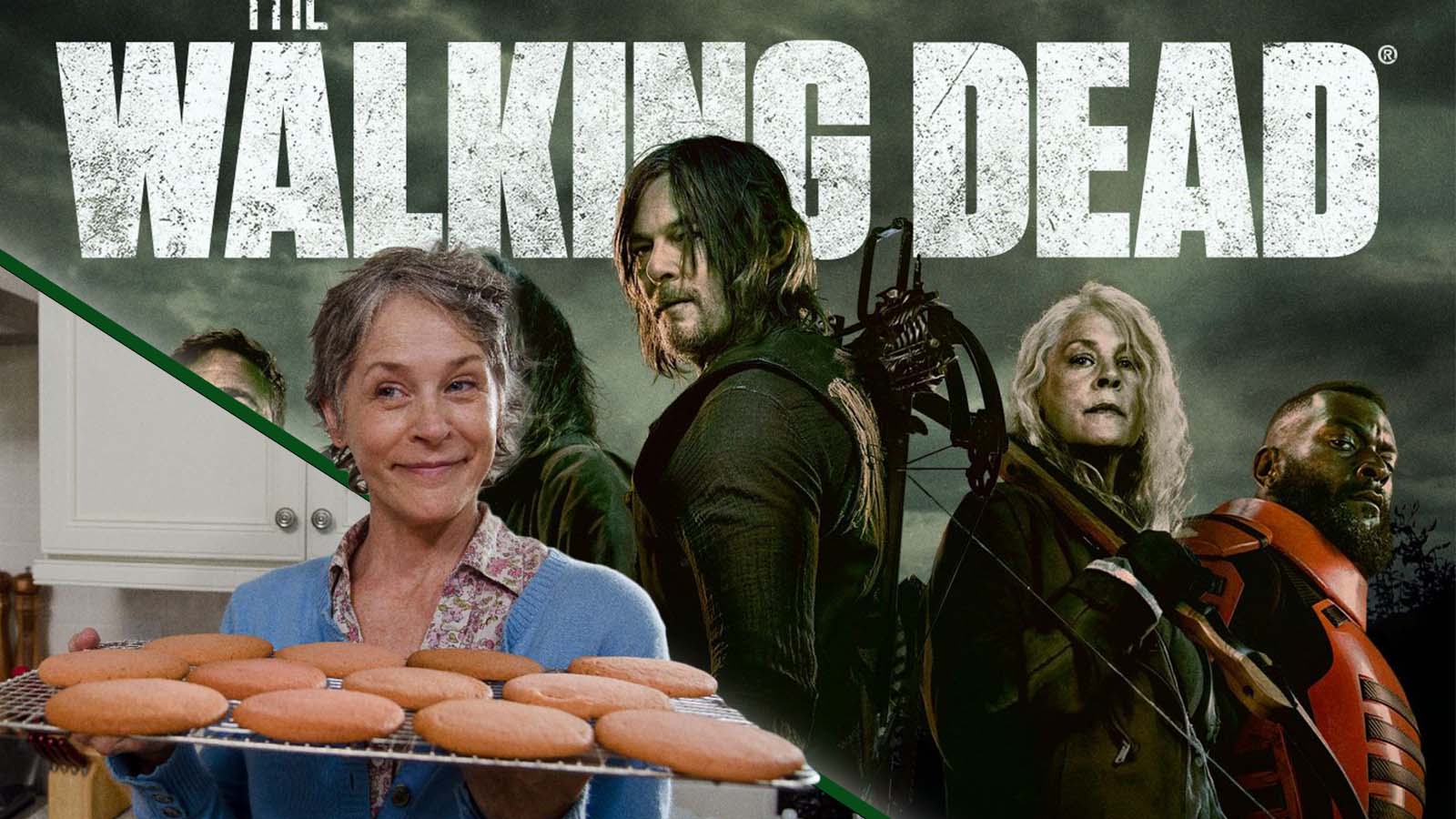 Fans are preparing to say goodbye to the world of The Walking Dead as we know it, and showrunner Angela Kang has opened up about what they can expect from the closing episodes of season 11.

Speaking with Entertainment Weekly, Kang elaborated on what the season’s next few episodes look like for our favorite characters and touched on a specific part of the trailer with Carol and her infamous cookies.

EW asked Kang about the clip in the trailer that shows fan-favorite Carol baking again, and the implications are precisely what fans believed they were. Carol and her cookies downplay the skill level and the ferocity she exudes after surviving this long.

“Carol definitely has a very particular and specific role to play at the Commonwealth. And anytime Carol is with her cookies, it is a little bit like hiding her true skills, because they all had to do a job that was like something that they did before. And to everybody else, she was just a homemaker and nobody that did any particular job that seemed of any special interest, but we know a lot more about Carol now, obviously.”

Carol is a force to be reckoned with, and while her character has faced life-altering heartache and despair, she’s also found family, friendship, and love. Her nature is to find a way forward, even if she gets lost in the darkness sometimes, and we have a feeling she’s going to test the waters, play the role she needs to play, and do what she can to ensure that the Commonwealth is safe for herself and those she cares about.

Speaking of the Commonwealth, the picture-perfect town will pose some problems for our favorite characters as they try to navigate existing in a place with these new characters who seem both charismatic and deeply troubled. They’ve built a society of their own, but it’s clear that there are hoops to jump through, and it’ll be a new kind of fight.

When asked about the cliffhanger ending for part one of The Walking Dead’s final season, Kang says the upcoming episodes pick up almost right off of that moment — aka, we’ll be seeing our beloved characters in a firey arrow-filled battle with the reapers.

“So when we pick up, we are coming almost right off of the end of the finale. And so we have got the crazy contraption firing arrows, our people are at odds with the Reapers, and so they have got to resolve this situation on their mission to get food and save their people. So we have got that, and then we also have our group back at Alexandria who are just dealing with being buffeted by the elements. They have got walker trouble ahead and these storylines are just kind of simultaneously building to a climactic point, while the Commonwealth is still out there. And that becomes a more and more important part of the story going forward.”

That pivotal point isn’t something they’re unfamiliar with, but it gets no easier watching them experience it from a fan’s perspective. The Walking Dead returns on Feb. 20 on AMC and Feb. 13 on AMC Plus.