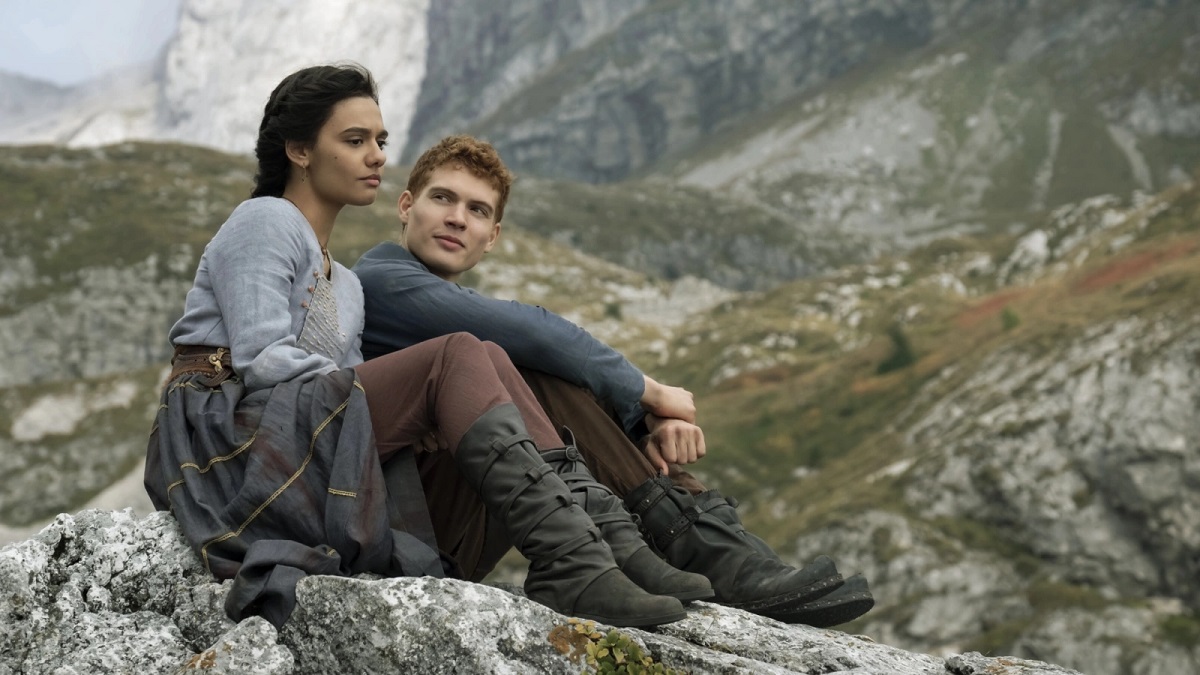 Due to its sheer length and ambitious narrative that spans 14 hefty books and more than 12,000 pages, The Wheel of Time remains one of the most difficult works of fiction to adapt for live-action. And yet, Amazon Studios is finally taking a crack at it more than 20 years after Robert Jordan first sat down to tell the tale of Rand al’Thor, the farmer boy who became the world’s savior and doom.

The Dragon Reborn is a nuanced protagonist that goes through lifetimes of trauma in his journey from a simple sheepherder to the Champion of the Light. To tackle this extremely difficult character, showrunner Rafe Judkins has brought Dutch actor Josha Stradowski on board in this 8-season run, who, despite his overall inexperience, understood the pressure of taking on such a beloved character in fantasy literature.

During a recent Emmys’ For Your Consideration panel, the cast of The Wheel of Time came together to discuss what it was like to land a role in one of the most popular fantasy series in history. At one point, Josha explained that he thinks his character Rand, the Lord Dragon, has the greatest arc in fantasy.

“I did some research, and it seemed like Rand’s arc was one of the most incredible arcs that a character can… well, in fantasy, basically. And Rosamund Pike was in the project so I wasn’t sure if I should do it. But then I talked to [showrunner and executive producer Rafe Judkins] and decided to do it.”

There are neither beginnings nor endings to the turnings of the Wheel, but what Josha has embarked on is certainly a beginning, and we can’t wait to see where his character will go from here.

The Wheel of Time has recently wrapped filming on its second season, with an estimated release window that puts its premiere sometime in early 2023.