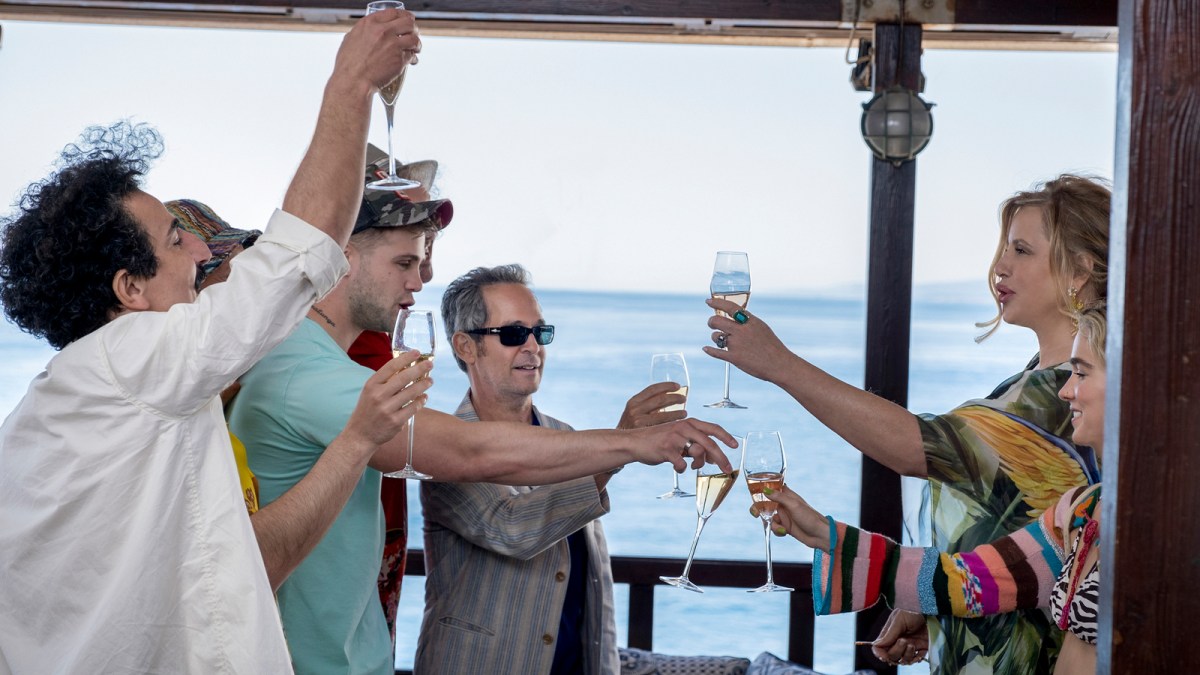 Another season of The White Lotus has reached its end, and while fans digest everything that took place, series creator Mike White is helping to justify and provide the rationale behind the show’s shocking death.

Of course, we’ll be getting into specifics regarding events that take place in the show’s finale and the big death this season. If you’re looking to avoid spoilers, make sure you’ve seen the episode before reading on.

In the final episode we get confirmation that, yes, Quentin and his friends are con artists planning to take out Tanya for her husband so that they can share her wealth. During the closing moments, Tanya takes matters into her own hands to survive locking herself in a bedroom on Quentin’s yacht, finding a weapon, and blasting down three of her captors.

With no one left to stop her, Tanya looks to jump down off the yacht onto a small boat so that she can drive herself to shore. During this descent, she slips, slams her head on the boat, and falls into the water unconscious drowning soon after.

In an interview with Deadline White elaborated on Tanya’s death, explaining that it felt much too tragic to have her die at the hands of another.

“I just think her dying at the hands of someone else felt too tragic. It felt like she needed to give her best fight back and that she, in a way had some kind of victory over whoever was conspiring to get rid of her. It just made me laugh to think like she would like take out this cabal of killers and after she successfully does that and she just dies this derpy death and that’s so Tanya.”

While the end for Tanya has been set in stone, White teased that there could be more exploration into her husband Greg, after the trail of bodies left in the water near the White Lotus resort.

“I think as far as what happens to Greg and the conspiracy of Tanya’s death, it’s possible that I think Portia is scared enough to just leave it alone, but the fact that all of those guys die on the boat, it feels like there’s gotta be somebody who’s gonna track it down to Greg. But maybe you’ll have to wait to find out what happens.”

If you’ve enjoyed this storyline during season two, perhaps you’ll have more to see when the show returns for its third season. The White Lotus has officially been renewed for another run, so expect more of this spectacularly unique show in the coming years.