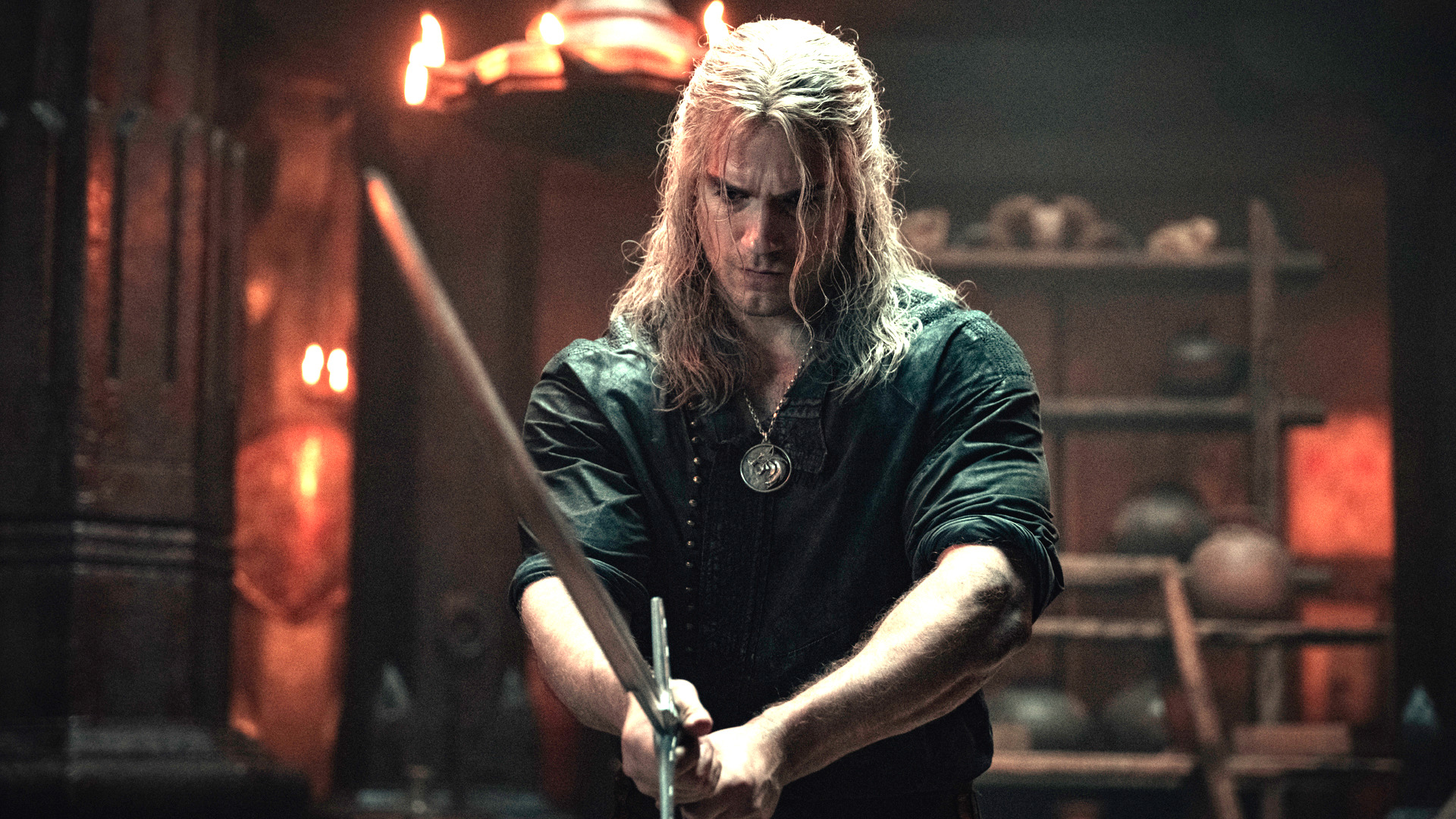 While the crew of Netflix’s The Witcher still has several months of shooting to look forward to for season three, director Stephen Surjik has just revealed that showrunner Lauren S. Hissrich and her writers are already busy mapping out the next installment.

In a recent chat with Brigade Radio, Surjik confirmed that he’ll be directing the first two episodes of season 3 after doing the same for the previous run. He also teased fans by revealing the writers already know where they’re going with this spiraling fantasy story beyond season three.

“The writers and producers mapped out season four. Oh yeah. I don’t know if I’m part of that mapping program, but at least they told me that they’re mapping it out.”

The upcoming third chapter of this live-action adaptation is expected to burn through the events of Andrzej Sapkowski’s fourth Witcher book, Time of Contempt. Geralt (Henry Cavill) and Ciri (Freya Allan) continue to explore a rapidly decaying world, torn apart by war, prejudice, and greed.

In the midst of this conflict between the Northern Kingdom, one girl has the power to tip the balance in favor of each one of them, so Geralt and Yennefer (Anya Chalotra) will more than have their hands full trying to ward them off. How successfully and for how long is another question, one that the forthcoming third season of The Witcher will no doubt answer in earnest, even if the answer is something we’d not wish to know.

As for when we can expect this beloved ensemble to return, rough estimates put the release date sometime between mid to late 2023.