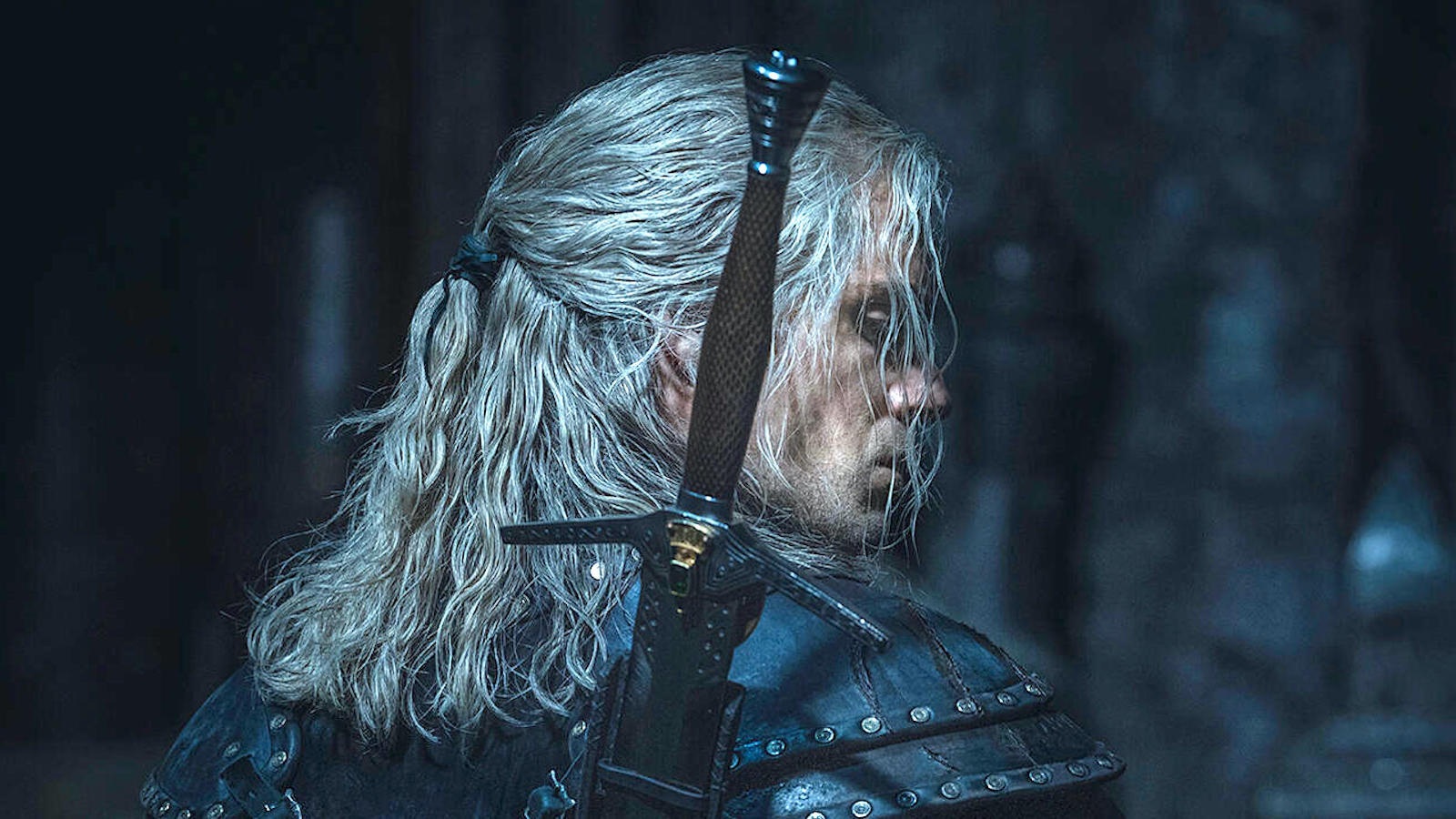 When the second season of The Witcher ended, we were left with a cliffhanger that promised more drama in the next season than the previous two combined. We learned that a character believed to be dead was, in fact, alive. We learned that Ciri was capable of more than anyone expected. We danced the very fine line between allegiance and self-preservation with Yennifer only to discover how thin it is. And we delved even deeper into the Witcher lore that we’ve come to love and appreciate.

All that to say, we can’t wait for season three. The large gap between the first and second season was heavily due to the COVID-19 pandemic and the filming delays that resulted from it, but with no filming restrictions in sight this time around, we believe the gap between the second season and the third will be much more reasonable (or so we hope).

Here’s what we know so far about when season three will be released.

Reports from Redanian Intelligence, a trusted Witcher fansite with a reputation for factual reporting, lead us to believe that the cast and crew have just arrived in Slovenia, one of the three locations expected to be used for this upcoming season (with Italy and Croatia as the others). In addition, several cast and crew members have posted photos to their Instagram accounts from overseas, including Henry Cavill (pictured above), and executive producer Steve Gaub (pictured below).

Is there an official release date for season 3?

While there’s no official release date for season three, we have our guesses. Since season two finished filming on April 2, 2021 and was then released on Dec. 17 of the same year, we can assume that the release of season three will fall within the same timeline of eight months post-completion of filming. Because filming can easily take upwards of nine or more months, we can expect season three to conclude filming around the end of the year.

What that means is that season three could easily premiere in the middle of or late 2023. Of course, this is all speculation, and we will provide more concrete information as soon as it becomes available.

In the meantime, Netflix has confirmed the release of The Witcher: Blood Origin, a prequel to the Conjunction of the Spheres and Geralt and Ciri’s storyline in The Witcher. What better way to tide you over than dipping your toes in the Elven lore and learning how Witchers came to be? Of course, the release date is still pending, but it will surely be out before season three of The Witcher premieres. Below is the teaser for that spinoff, which premiered in the post-credits of the finale of season two.