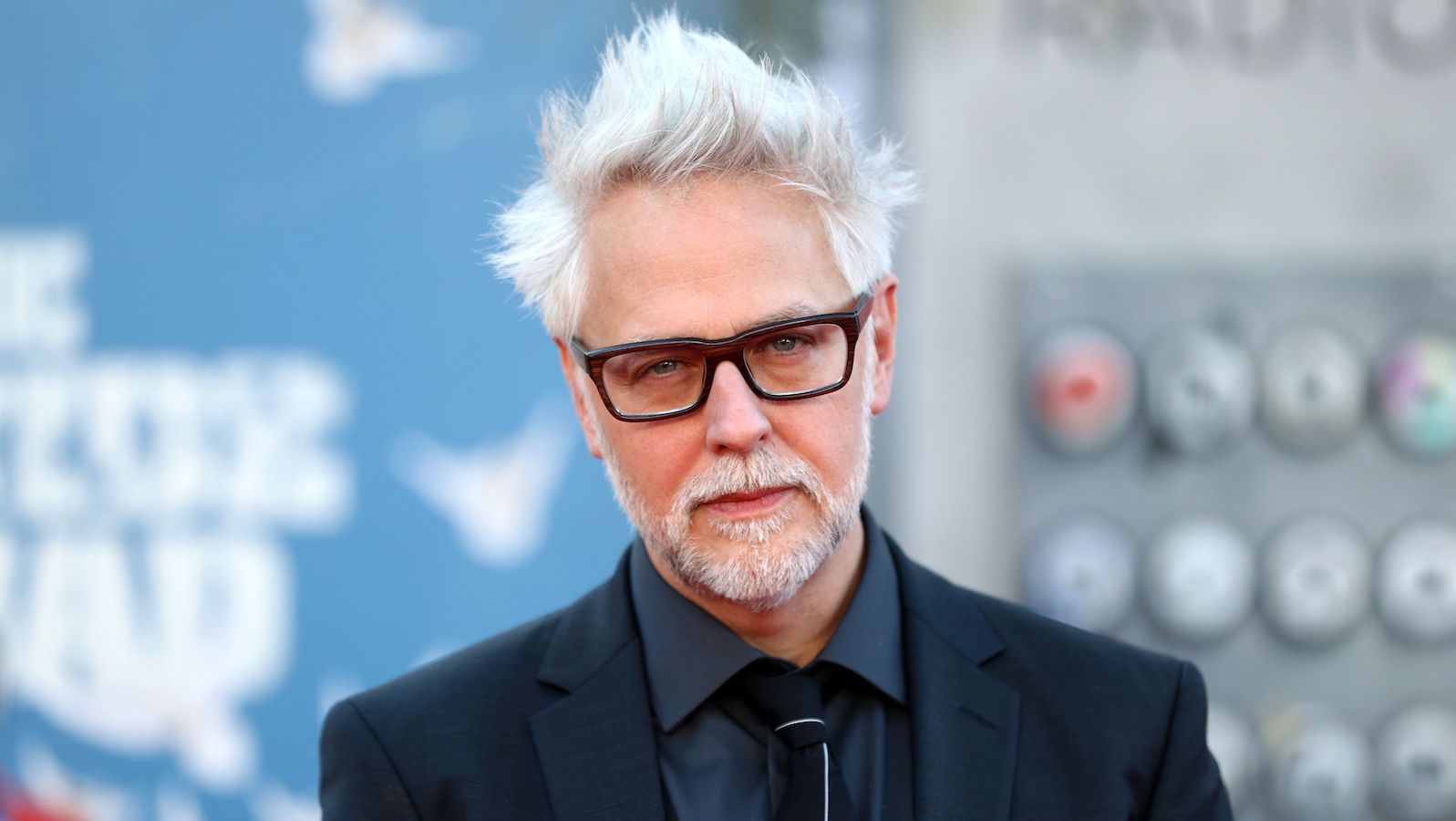 Peacemaker continues to break every convention in the book as James Gunn’s unrestricted sense of humor combines with the filmmaker’s storytelling ingenuity towards an epic finale that, according to Gunn himself, will make what we’ve seen so far look like a PG-13 rom-com.

Okay, that may not have been *exactly* what the director said about the penultimate and final episode of Peacemaker if we’re splitting hairs, but there’s no denying the powers that be have given him free rein over the ongoing DCEU spinoff series.

The result of this creative freedom has been absolutely spectacular and hilarious to experience. From constantly taking jabs at other DC superheroes and making all sorts of inappropriate jokes, Christopher Smith’s solo outing doesn’t hold back on anything, not even commentary that could get the show into trouble in today’s tumultuous cultural landscape.

And then, there are all these Easter Eggs and references to other DC Universe storylines, proving once and for all that Gunn is the king of geek filmmakers. Of course, not every reference or cameo in the show has to do with the world of comic books, the director has revealed that the latest Peacemaker episode also incorporates a sequence that has great personal value to him.

Taking to Twitter, here’s what Gunn had to say about “Murn After Reading.”

Gunn has been very welcoming of takes on his new series over the past few weeks and has interacted with fans on a regular basis. It’ll be interesting to see what other secrets the director will divulge about his new project, especially after the last two episodes premiere and we don’t have to worry about spoilers anymore.