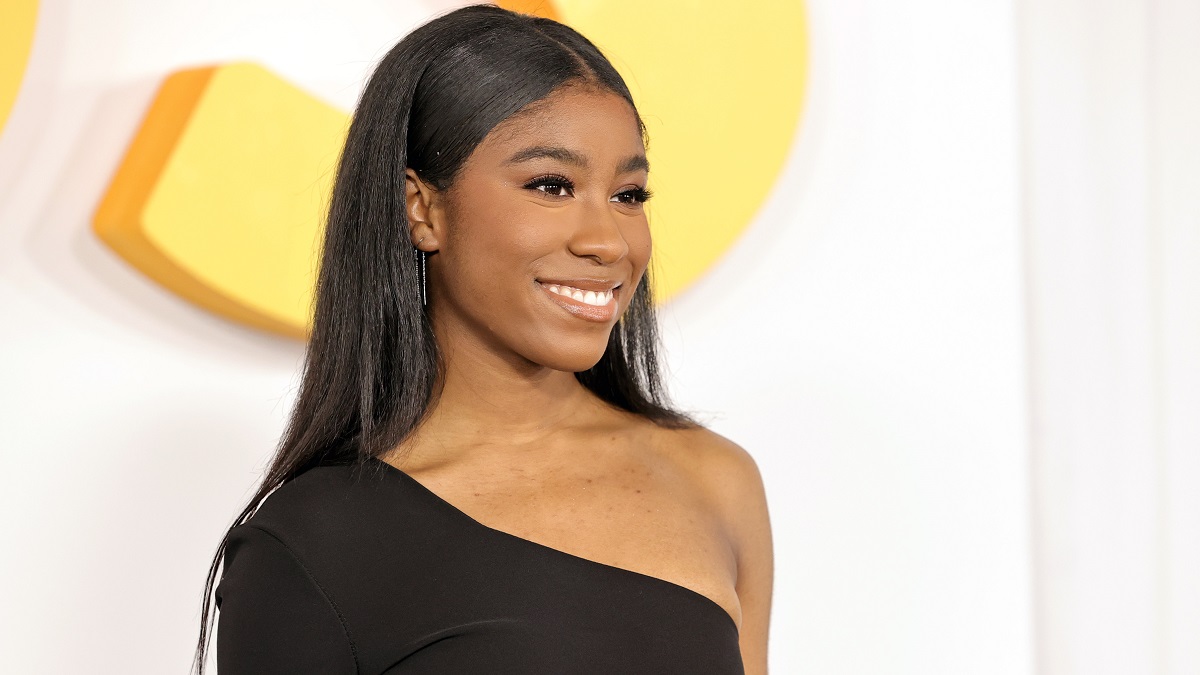 At long last, Marvel Cinematic Universe series Ironheart has started picking up some serious steam, with very little news emanating from the Disney Plus exclusive since it was first announced in December 2020.

For well over a year, star Dominique Thorne was the only name confirmed for the cast, with the actress set to make her debut as fan favorite Riri Williams in this year’s Black Panther: Wakanda Forever, which will presumably lay some of the narrative groundwork.

Rising star Anthony Ramos was added in a top-secret role a couple of weeks back, with The Hollywood Reporter revealing that This is Us alumn Lyric Ross has become the latest new recruit. Although it hasn’t been addressed by Marvel Studios as of yet, the report claims that she’ll be playing Riri’s best friend in the show.

Chinaka Hodge is serving as the lead writer of the six-episode event series, which is scheduled to begin shooting this summer. That means we probably won’t be seeing Ironheart until the middle of 2023 at the earliest, but it does at least give Marvel plenty of time to gather up the rest of the ensemble, which in turn will lead to much speculation as to where the plot could potentially be headed.