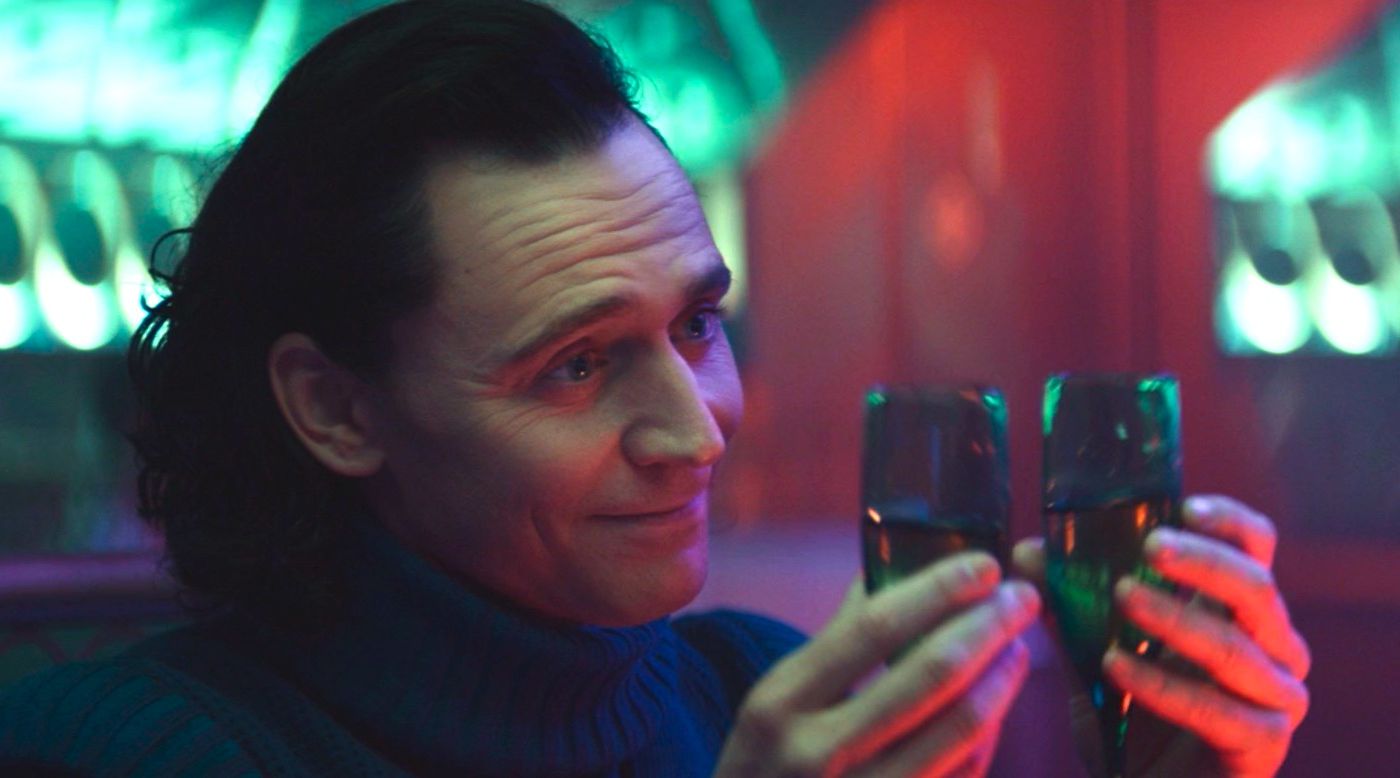 Joining the MCU isn’t quite like getting cast in a standard Hollywood drama or rom-com. Even when the franchise started with 2008’s Iron Man there were over forty years of comic book continuity to try and comprehend. By the time Gugu Mbatha-Raw joined the cast of Loki, you practically needed a spreadsheet to get up to speed with the extended universe. And she says that’s pretty much what she got from Loki himself, Tom Hiddleston.

In a recent appearance on The Tonight Show, host Jimmy Fallon asked Mbatha-Raw how well she understood the Multiverse, the aggregation of all realities and timelines, which is one of the key concepts of Phase 4 of the MCU. The actor admitted that the concept, which was introduced in the first season of Loki, wasn’t the easiest for audiences to wrap their heads around. She then revealed she had some help grounding herself in the MCU from the series star himself.

“I kind of feel like we need a tutorial on [the multiverse],” she told Fallon. “When we first started the first season of Loki, Tom gave us a big Loki presentation, kind of a PowerPoint on his character and the history, from the horse’s mouth. But I feel we need one for the multiverse.”

Mbatha-Raw will be returning along with Hiddleston, Owen Wilson, Eugene Cordero, and Sophia Di Martino in the series’ second season, currently filming in the U.K. She’ll reprise her role as Time Variance Authority judge Ravonna Renslayer. No plot details of the plot are available, but Ravonna’s history in Marvel Comics over the years includes a long-standing relationship with the Big Bad of the series, Kang aka He Who Remains, which could potentially become part of the season two storyline.

The six-episode season two of Loki will air on Disney Plus sometime next year.