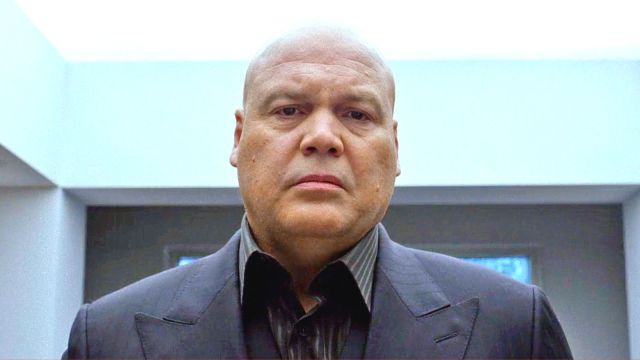 The three seasons of Daredevil that aired on Netflix between 2015 and 2018 were jam-packed with memorable, cinematic, moments. Regardless of its reputation for having some of the most well-constructed fight scenes in Marvel live-action, it was never just about the action for this show, as one particular scene shared by Wilson Fisk actor Vincent D’Onofrio proves particularly well.

D’Onofrio, who has transitioned into the Marvel Cinematic Universe through shows like Hawkeye, Echo, and the upcoming Daredevil: Born Again, must have been reminiscing about past glory when he decided to share a scene from season one of Netflix’s Daredevil on his Instagram page.

The iconic scene from episode 13 of the first season of Daredevil where Fisk tells the religious parable of the Good Samaritan was a defining moment for the character as he embraced his “ill intentions” and the evil that moved him, thus effectively embodying Kingpin.

It’s a scene that relies on little else than D’Onofrio’s chilling performance and that effectively proves he is the perfect casting for the intellectual, cold, and terrifyingly wicked nature of Kingpin.

We can only hope that Daredevil: Born Again will live up to the Netflix show’s level of writing, because with D’Onofrio and Charlie Cox — reprising his role as Matt Murdock aka Daredevil — already signed up to return, we know that at least the acting side of things is covered.

Daredevil: Born Again is currently in pre-production. Principal photography is expected to start in early 2023. The show will release on Disney Plus in Spring 2024.