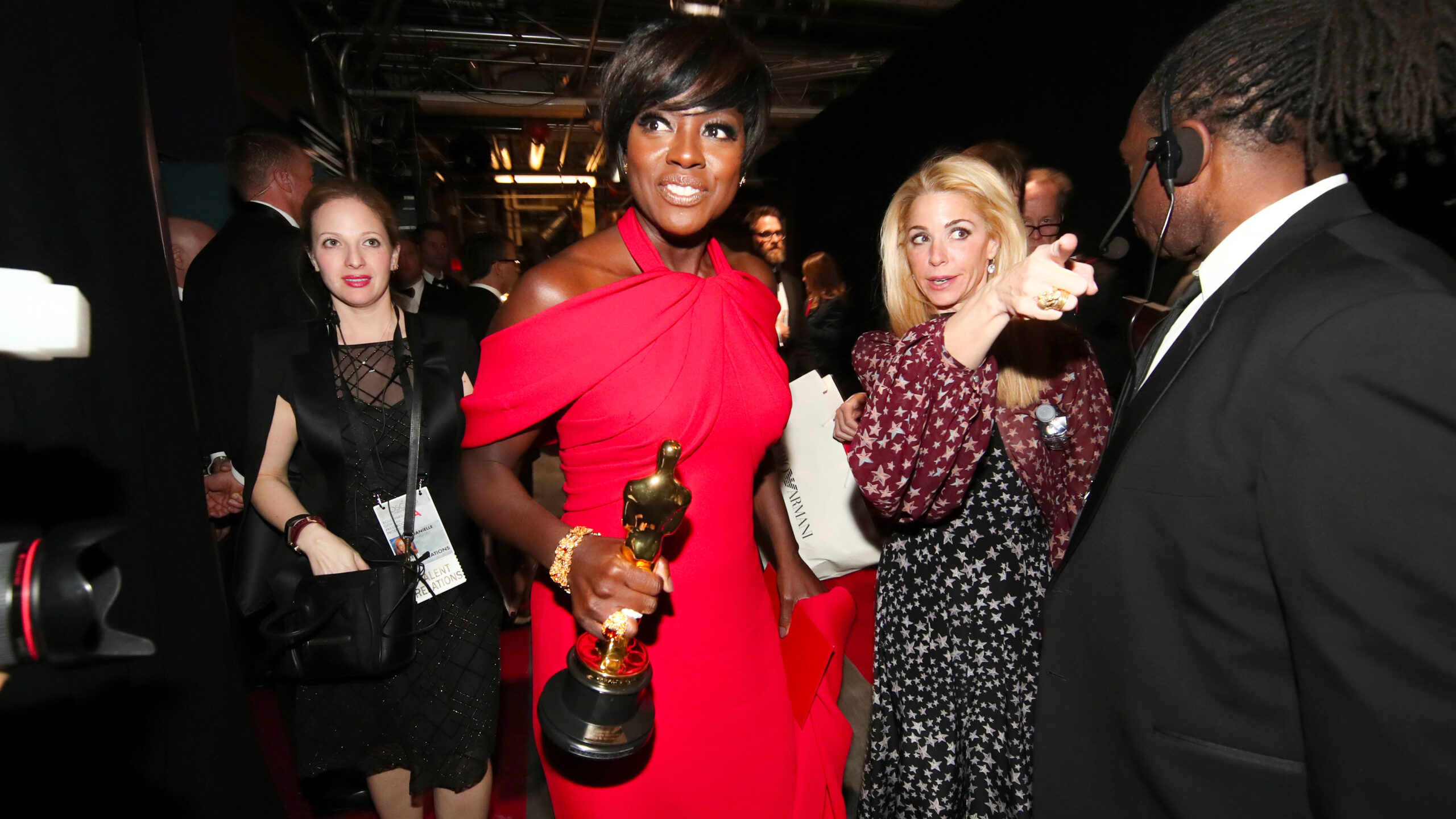 Actress Viola Davis has commanded the screen for decades; audiences have admired her phenomenal range, from serving in The Help, to soaring as Amanda Waller in the DCEU. Her work has earned her an Emmy, an Oscar, a SAG Award, and a Tony. And yet she was told she wasn’t pretty enough for How to Get Away with Murder.

“Davis revealed that following her casting, a friend had come to her after overhearing several actors and actresses – all of whom were Black – say that ‘she wasn’t pretty enough to pull it off.’ The experience was unlike the other colorist, racist and anti-black criticism the then 47-year-old star had endured in that she ‘couldn’t shake’ this feedback.”

The Oscar-winner revealed the anecdote, about her role as Annalise Keating from 2014-20, in a recent profile from The New York Times as analyzed by The Hollywood Reporter today. The chat came about due to Davis’ new book, Finding Me: A Memoir, about her life and times, which releases on April 26. Davis also revealed she was brutally harassed as a child in Rhode Island by a group of boys who would throw bricks and hurl racially derogatory insults at her.

“On this day, the group physically caught her and while some of the boys pinned her arms back, the leader of the group – from Cape Verde and Black like her though he ‘identified as Portuguese to differentiate himself from African Americans,’ called her both ugly and a ‘Black f*ck!ng’ N-word. When the young Davis responded, ‘you’re Black, too!’ he punched her.”

To say that Davis persevered is an understatement. She can next be seen in The Woman King, and The First Lady, both later this year.