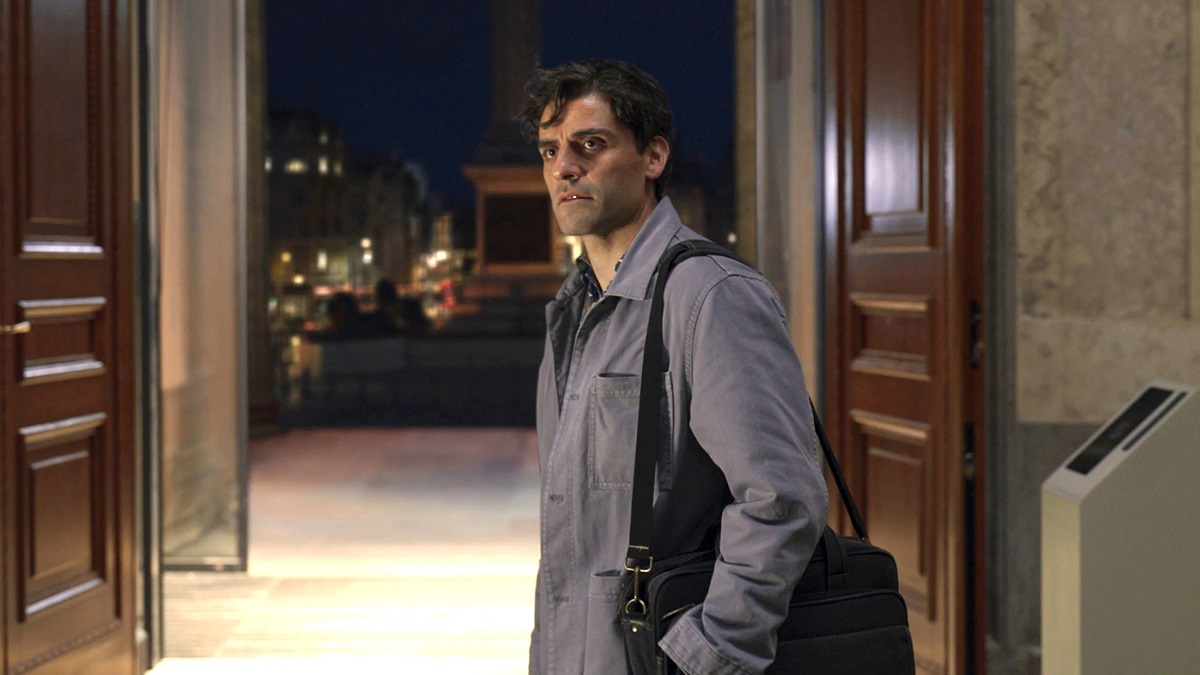 As a franchise that’s been ongoing for close to 14 years, one that’s encompassed 27 feature films and six TV shows during that time, not to mention the 30+ additional projects that are currently in various stages of development and/or production, the Marvel Cinematic Universe has succumbed to the odd trope or two on occasion.

Whether it’s the climactic third act action sequence devolving into a mess of pixels at the expense of plot and character, the trusted fake-out death, heroes with daddy issues, or the villain being a twisted mirror image of the protagonist, there are certain beats the MCU hits a little too often for some people’s liking.

However, Moon Knight has featured the return of a more unsung MCU standard-bearer, after a viral tweet pointed out the comeback of the “staring ominously into grainy black-and-white security footage” moment.

Given that the post-credits scenes of Morbius desperately tried to tether themselves to the MCU in any way possible, you could technically include the panned Sony blockbuster as another recent addition to the equation given that Matt Smith’s Milo is also captured on camera shortly after exsanguinating his latest victim.

It’s hardly the most offensive recurring feature of the shared superhero mythology, but it’s nonetheless interesting to see Marvel fall back on the familiar yet again. At least it made perfect sense within the context of Moon Knight, because that definitely isn’t the mild-mannered Steven Grant staring back into the museum’s security cameras, but the altogether more capable and dangerous Marc Spector.