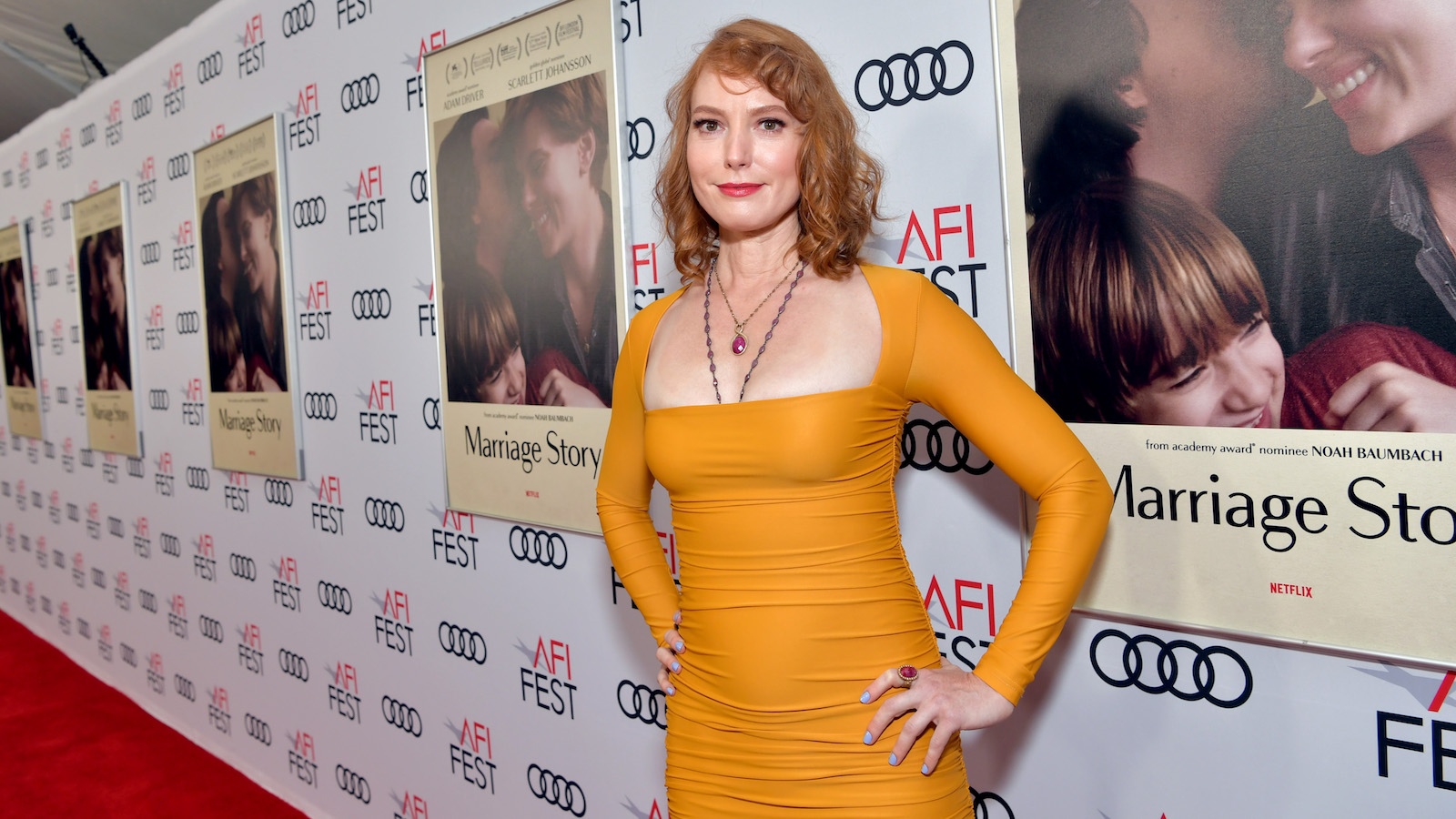 Alicia Witt is used to playing gritty characters with a dark past. In The Walking Dead, she played villain Paula — a woman who takes Carol and Maggie hostage and pays for it dearly.

Unfortunately, Witt has recently suffered a personal loss. About a month ago, Witt’s parents were found dead in their home. Police said there were no signs of foul play, and that a faulty furnace may be to blame. An autopsy has yet to be performed.

Witt recently opened up about the tragedy in a Facebook post, saying the deaths were preventable and that her parents were too stubborn to ask for help.

“I had no idea that their heat had gone out. i will never understand how or why they made the choice not to tell me this, not to let me help them with this. my heart is broken,” she wrote.

Witt said she hadn’t heard from her parents for a while and called someone to check on them.

“[I]t’s been a month since [I] got scared, not having heard back from them, and called to have them checked on. [W]aiting, phone in hand, praying fervently that the next call would be from them, angry i’d gotten someone else involved. [K]nowing as soon as [I] heard the detective’s voice on the other line that they were gone. knowing [I] would never hear their voices again. beginning the rest of my life of finding them on the breeze, in a song, in a dream.”

Witt “quietly” travelled to Worcester for “a beautiful service and burial, to mourn them in total privacy.” She thanked the Mercadante Funeral Home for “going to great lengths to make this possible.”

As to the circumstances surrounding her parents death, Witt said they were fiercely stubborn and very private people.

[I] hadn’t been allowed inside my parents’ home for well over a decade; every time [I] offered to have something repaired for them, they refused to allow workers into their house. [I] begged, cried, tried to reason with them, tried to convince them to let me help them move – but every time, they became furious with me, telling me [I] had no right to tell them how to live their lives and that they had it all under control. [I]t was not for a lack of trying on my part, or the part of other people who loved them.

They weren’t “penniless,” she said. She didn’t know what to do. She said she considered petitioning the courts but didn’t see how it would help. They were “two otherwise very sharp, very independent, very capable adults. [T]hey were a united, intertwined, indivisible force, determined to do things their own way. knowing they had each other – battling them the way i would have had to in order to do this truly felt like it would have destroyed them.”

She said even if she could see the future “they would have made the same choices.” She also shared their last interaction.