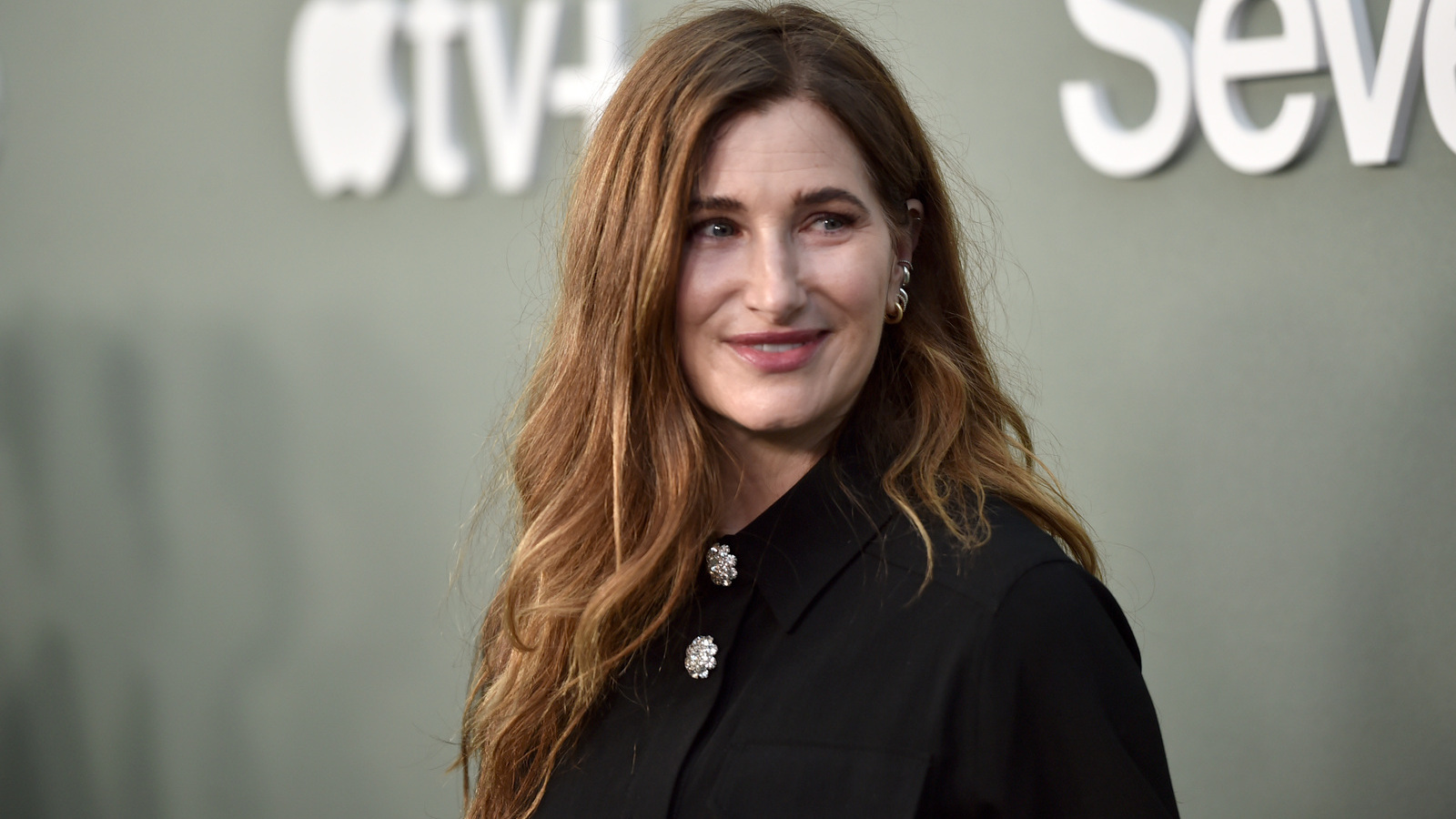 Although those who had been following her career for years already knew how talented she was, Kathryn Hahn was only properly catapulted to super-stardom with 2021’s WandaVision, as the Parks & Recreation actress stole the show with her terrific, larger-than-life performance as wicked witch Agatha Harkness. Since then, Hahn has earned a series of high-profile gigs, with the latest being her own Hulu series.

Hahn has landed the lead role in Tiny Beautiful Things, a new drama series based on the best-selling novel of the same name by Cheryl Strayed. The half-hour show will follow Hahn’s character as she reluctantly becomes Dear Sugar, an anonymous, revered advice columnist, just as her own life is falling apart. The adaptation is helmed by Little Fires Everywhere showrunner Liz Tigelaar, with fellow LFE veteran Reese Witherspoon and Laura Dern attached to produce.

Meanwhile, Craig Erwich, president of Hulu Originals and ABC Entertainment, had the following to say in a statement (via Variety):

“As we emerge from a pandemic during which stories like those told in Tiny Beautiful Things helped us feel a sense of community and camaraderie at a moment we most needed it, this is a prescient story to be able to tell at this moment in time and we’re grateful to be able to tell it. We’re excited to work with Liz, Kathryn, and Cheryl to tell this story, and to reunite with Reese, Liz, and our partners at ABC Signature following our incredible collaboration on Little Fires Everywhere.”

Tigelaar, meanwhile, shared her own excited reaction to the news:

“It has been such an honor to work with Cheryl Strayed — a writer who has had such a profound impact on my life — and, along with an amazing writing staff, adapt her book into series. Just like Dear Sugar, the advice column she helmed, Cheryl brings compassion, wisdom, humor and love to everything she does — and this show is no different. I’m so grateful to Hello Sunshine and Jaywalker, who entrusted me to tell this story. And I’m beyond thrilled to be working with Kathryn Hahn, whose gift is imbuing the fierce, complicated characters she portrays with humor, honesty, and vulnerability. A huge thank you to Peter, Dana, Craig and Jonnie and everyone at ABC Signature and Hulu. This project feels like coming home.”

Tiny Beautiful Things isn’t the only starring TV role that Hahn has in the works. Her breakout turn in WandaVision proved so spellbinding she’s getting her own Marvel spinoff, Agatha: House of Harkness, which will see her partner up once again with WV EP Jac Schaeffer. Meanwhile, Hahn is among the cutthroat ensemble cast of Rian Johnson’s hotly anticipated murder mystery sequel Knives Out 2, coming to Netflix later this year.

Between those three projects, then, Hahn looks to be conquering the streaming world single-ha(h)nded.