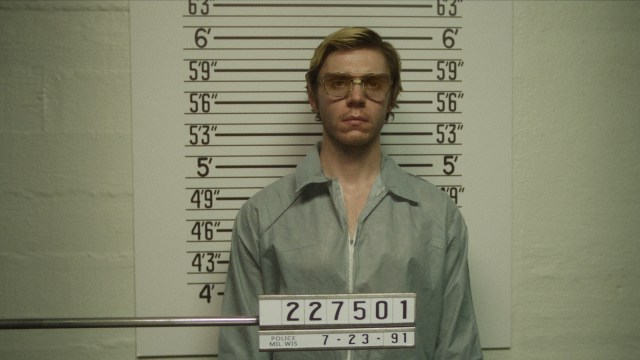 According to the show’s synopsis, Nash plays Glenda Cleveland, a real-life woman who asked police for an explanation about why they brushed off an opportunity to protect one of Dahmer’s victims.

Back in 1991, two women said they saw a naked Laotian boy staggering outside of Dahmer’s apartment, according to an archival news report from The Milwaukee Sentinel (via Marquette University). The women, cousins Sandra Smith and Nicole Childress, successfully called the police and stopped Dahmer from pursuing the boy.

But when police came to confront Dahmer and the boy, they brushed off the two women’s concerns and let Dahmer go.

When Cleveland, Smith’s mother, called the police to follow up on this situation, a police officer characterized the situation as a “domestic squabble” between adults and nothing to worry about. Months later, the 14-year-old victim was found dead, and Dahmer would go on to kill multiple times afterward before getting apprehended.

The oversight by authority figures, who may have been able to prevent more murders from happening had they apprehended Dahmer earlier, will be a focus of the series, as the synopsis explained:

“The series exposes these unconscionable crimes, centered around the underserved victims and their communities impacted by the systemic racism and institutional failures of the police that allowed one of America’s most notorious serial killers to continue his murderous spree in plain sight for over a decade.”