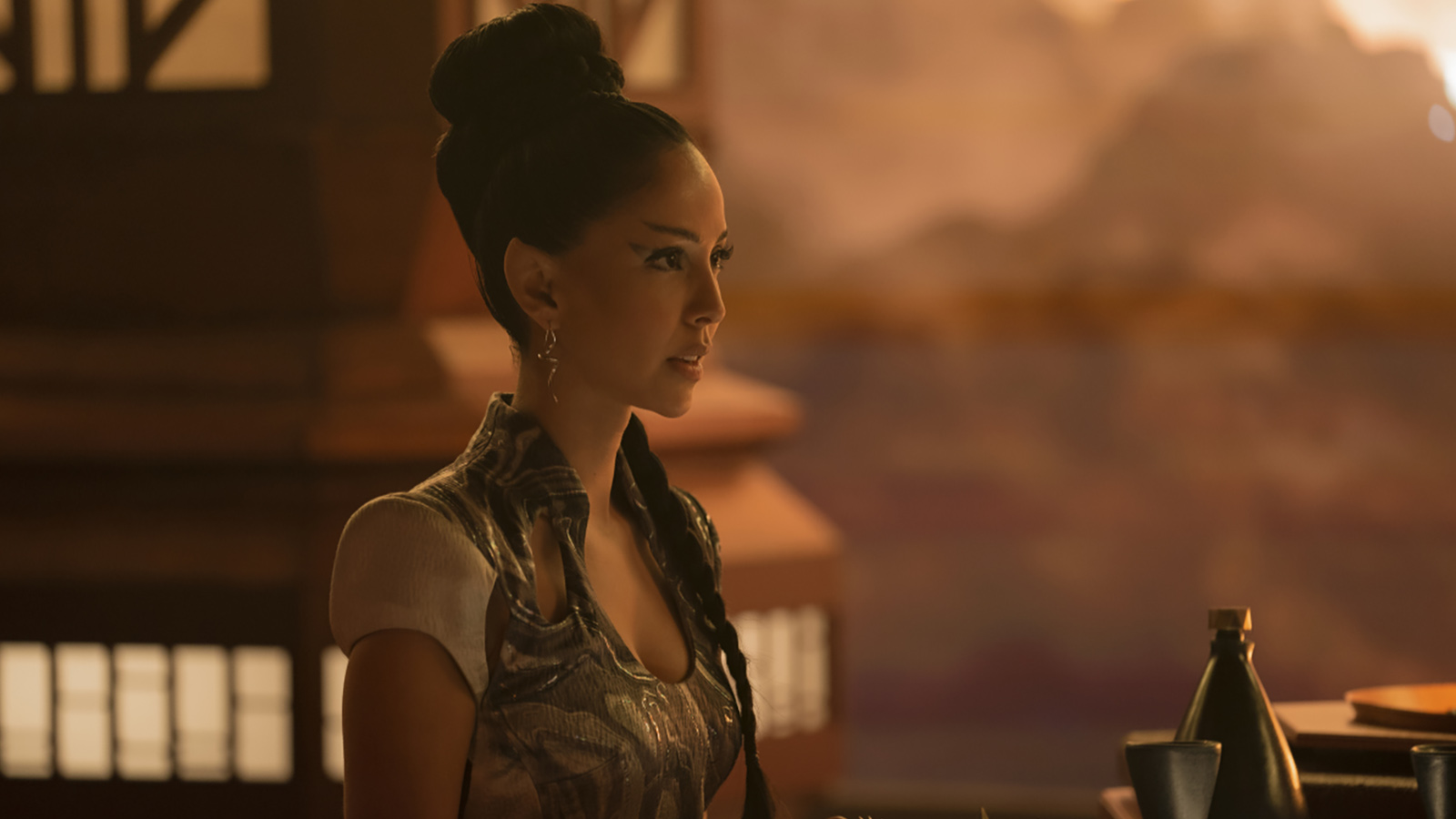 Star Trek: Strange New Worlds is the story of Starfleet Captain Christopher Pike seeking out new worlds and new lifeforms. And it seems that the crew of the USS Enterprise will also be using bold new visual effects technology to realize these worlds, as the franchise employs “AR walls” to boldly go where Star Wars has gone before.

Actor Anson Mount, who portrays Captain Pike in the series, predicts that the technology will replace the current use of “green screen,” which is a giant blank screen behind the actor, traditionally colored a uniform blue or green, onto which special effects can be inserted after filming of a movie or TV show is over. While green screens have been used for everything from the Star Wars films to the Marvel Cinematic Universe, actors find it can be weird to react to empty air.

Enter the “AR walls,” which are giant LED screens that use video game technology to project environments behind the actors, and move them with the actor. Star Wars‘ The Mandalorian won an Emmy for Outstanding Visual Effects, and Disney has been using the tech for all of their original shows in the franchise.

Presumably, Star Trek will now find itself free to travel to anywhere in the Tunisian Desert that used to be too prohibitively expensive for the series to shoot in.